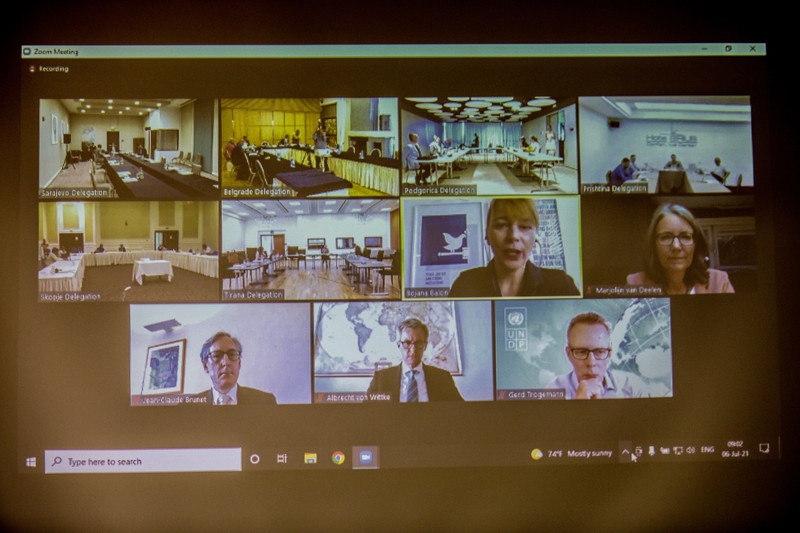 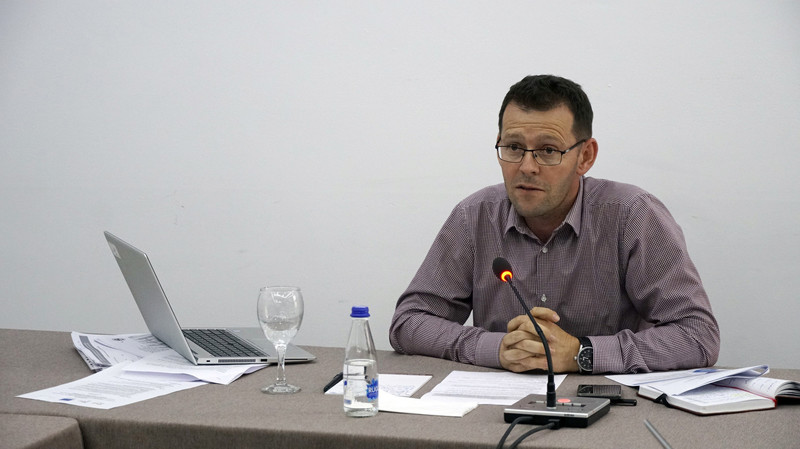 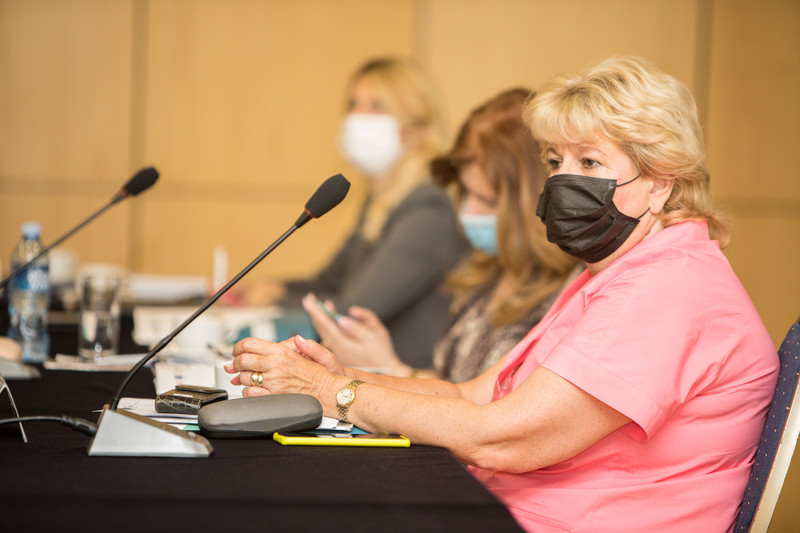 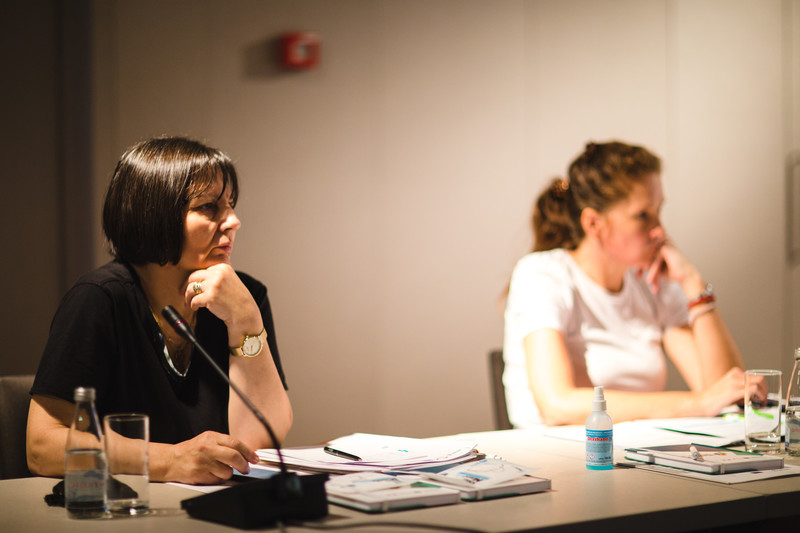 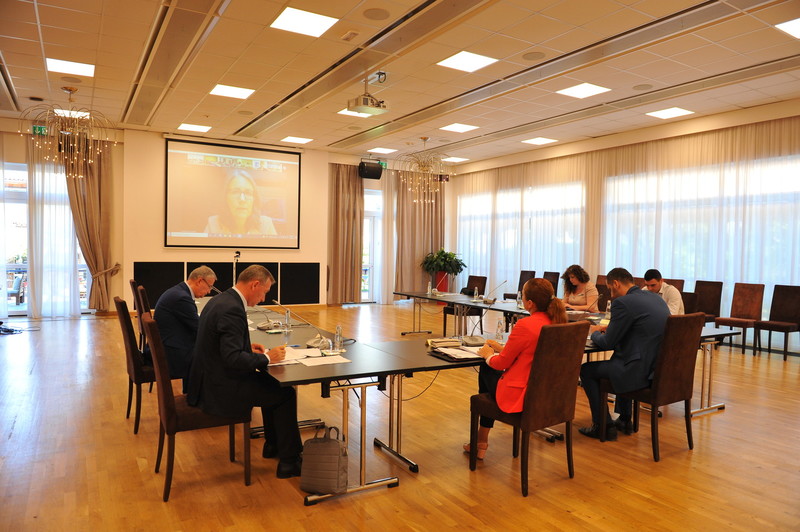 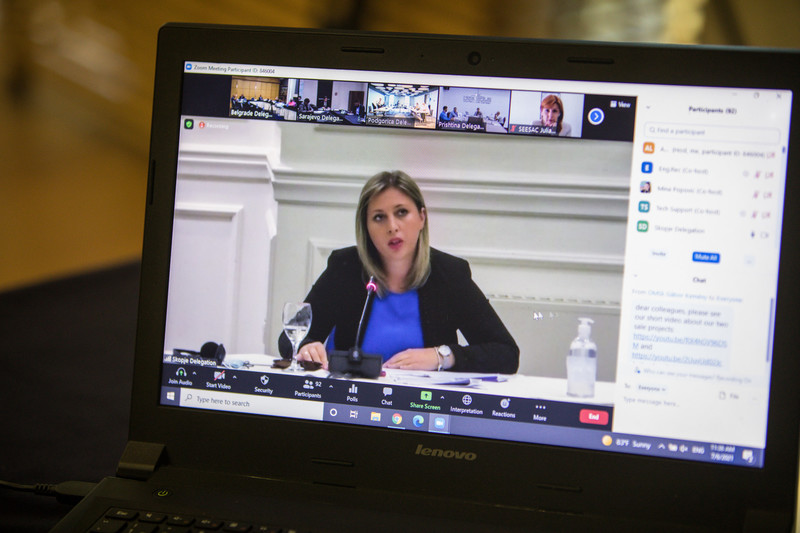 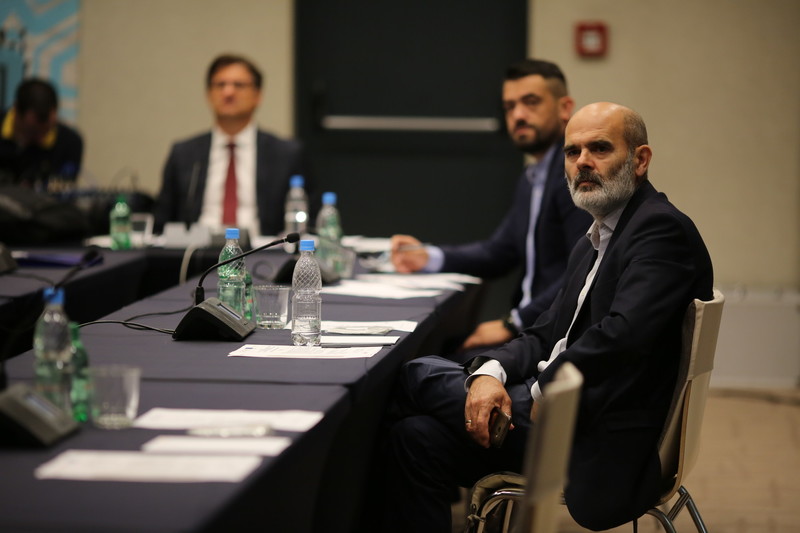 Following Local Coordination Meetings that took place in Pristina, Skopje, Podgorica, Tirana, Belgrade, and Sarajevo, over 100 participants, representatives of SALW Commissions in the Western Balkans, the international organizations engaged in arms control in the region and donors, came together on 6-7 July 2021 for the Fifth Regional Coordination Meeting of the Roadmap for a sustainable solution to the illegal possession, misuse and trafficking of small arms light weapons (SALW) and their ammunition in the Western Balkans by 2024.

The overarching objective of the regional coordination meetings is to take stock of the progress, challenges, and needs as per the specific goals of the Roadmap, discuss contributions from the international organizations engaged in arms control in the region and donor support in countering the proliferation and illicit trafficking of small arms and light weapons. The main findings from the 5th Regional Reports based on the Key Performance Indicators and Roadmap Goals were presented at the meeting.

“The adoption of the Roadmap is the result of a strong regional cooperation established in the Western Balkans while its uninterrupted implementation is the result of the region’s dedication, and my special appreciation goes to the SALW Commissions,” said  H.E. Marjolijn van Deelen, expressing gratitude for their unwavering commitment to the implementation of the Roadmap.

H.E. Jean-Claude Brunet congratulated SALW Commissions for their excellent work and calling SEESAC “key actor for the initiative’s sustainability.” H.E. Brunet added, “without the multiple stakeholders’ cooperation and coordination, there would be no momentum for Roadmap implementation. The key result of this cooperation is regional stability and development.”

“The Roadmap has become a best practice model for an integrated, holistic, comprehensive, and regionally focused small arms control that also inspires other regions worldwide. The Roadmap has been integrated into the EU Action Plan on Firearms and served as an example for its design,”  said Mr. Albrecht von Wittke.

Mr. Amer Kapetanovic in his opening remarks emphasized that “The Western Balkans SALW Control Roadmap process is a unique practical example of a regionally owned process – with the authorities in the region deepening the cooperation and setting clear targets, as well as clear indicators to measure progress in achieving them”.

At last, Mr. Gerd Trogemann highlighted the increasing high-level engagement and ownership from the region, as strong evidence of long-lasting cooperation and a spirit of trust that has been established in this area in the Western Balkans. “UNDP is proud of its 19-years long support provided to the governments in the Western Balkans in combating and reducing illicit arms flows and armed violence,” he added.