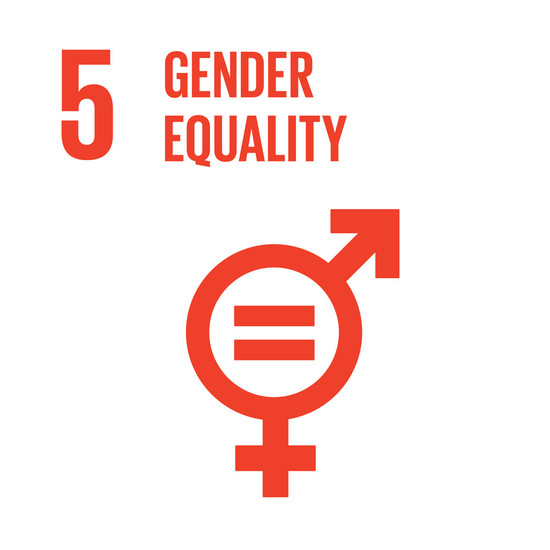 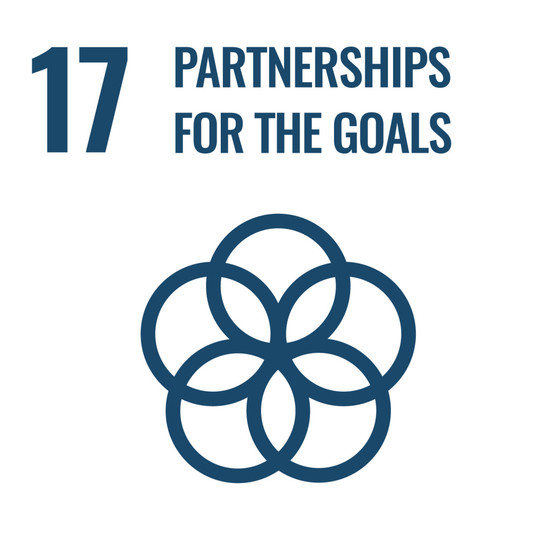 Mission
The South Eastern and Eastern Europe Clearinghouse for the Control of Small Arms and Light Weapons (SEESAC) works to strengthen the capacities of national and regional stakeholders to control and reduce the proliferation and misuse of small arms and light weapons, advance gender equality, facilitate regional cooperation and thus contribute to enhanced stability, security and development in South Eastern and Eastern Europe. SEESAC functions as a joint initiative of the United Nations Development Programme (UNDP) and the Regional Cooperation Council (RCC). SEESAC works closely with the Governments in South East and East Europe and is supported by the European Union, Germany, France, United States of America, Norway, Slovakia, the United Kingdom, Sweden and the Netherlands.

Background
The illegal possession, misuse and trafficking of small arms and light weapons (SALW) continues to pose a constraint to the long term economic and social development in South Eastern and Eastern Europe.

To address the serious challenge that the proliferation of SALW represented to post-conflict peace-building, on 8 May 2002 SEESAC was launched and was given a mandate by the UNDP and the Stability Pact for South East Europe (later succeeded by the Regional Cooperation Council - RCC) to function as an executive arm of the Regional Implementation Plan on Combating Proliferation of Small Arms and Light Weapons (SALW).

The Regional Implementation Plan was formulated and adopted by the Stability Pact in November 2001 and revised in 2006 and 2014. The aim of the Plan was to increase regional cooperation; improve legislative frameworks, policies and practices; improve the security of stockpiles through infrastructure upgrades; reduce stockpiles of SALW and ammunition; increase transparency of arms transfers; improve marking, tracing and record-keeping systems and practices; and increase capacity through training, technical advice and knowledge sharing.

From its onset in 2002, SEESAC’s role has been that of an executive arm of the Regional Implementation Plan to Combat the Proliferation and Impact of Small Arms and Light Weapons and that of a focal point for SALW-related activities in South East Europe. By 2009, the scope of our work grew to include the advancement of gender equality in the security sector reform, thus also contributing to the Women, Peace and Security agenda. More recently, our geographic area of responsibility expanded to include Belarus and Ukraine as well.

As such, SEESAC provides national counterparts with the necessary support in terms of:

SEESAC is housed in UNDP’s Belgrade office, operates under the Istanbul Regional Hub of UNDP’s Regional Bureau for Europe and the Commonwealth of Independent States and receives political and strategic guidance and support from the Regional Steering Group for Small Arms and Light Weapons (RSG). The RSG is composed of representatives of the governments of the states concerned, the RCC, UNDP and observers from institutions such as the European Union (EU), North Atlantic Treaty Organization (NATO), Organization for Security and Co-operation in Europe (OSCE) and civil society. The RSG meets annually.

Impact
In the course of our work, SEESAC supported governments in developing a number of signature solutions rooted in strong partnerships, local ownership, and regional coordination, thus contributing to the standardization of approaches and positioning the region among the global leaders in SALW control. Several of these solutions are now being replicated by other regions of the world, such as the Caribbean and the EU.

Through its engagement, SEESAC has been facilitating regional cooperation and supporting governments to create more effective, accountable, and inclusive security sectors, helping usher in significant gains for a #SaferRegion:

All of these results are cumulatively responsible for:

SEESAC directly contributes to the achievement of UN Sustainable Development Goals #16 and #5, striving to promote peaceful and inclusive societies for sustainable development, provide access to justice for all and build effective, accountable and inclusive institutions at all levels, and to achieve gender equality and empower all women and girls, respectively.

SEESAC is also directly implementing the Support for Enhancing the Fight Against the Illegal Possession, Misuse and Trafficking of Small Arms and Light Weapons (SALW) in the Western Balkans project, funded by EU Commission, DG NEAR.

Furthermore, with the support of the US State Department Office of Weapons Removal and Abatement, SEESAC is implementing targeted projects aimed at enhancing the security and safety of SALW and related ammunition storage locations in Albania and Serbia.

SEESAC, with funding from Norway and Slovakia, has also been in the lead in facilitating regional cooperation and developing innovative solutions for the advancement of gender equality in the security sector reform, thus also contributing to the Women, Peace and Security agenda.