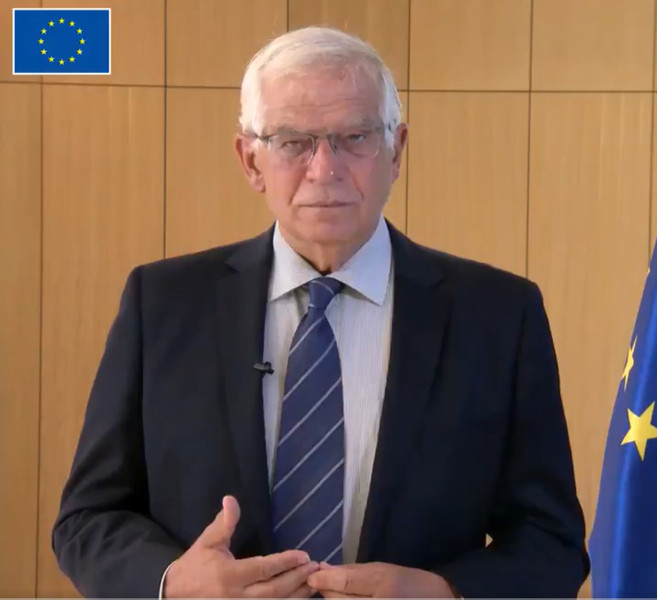 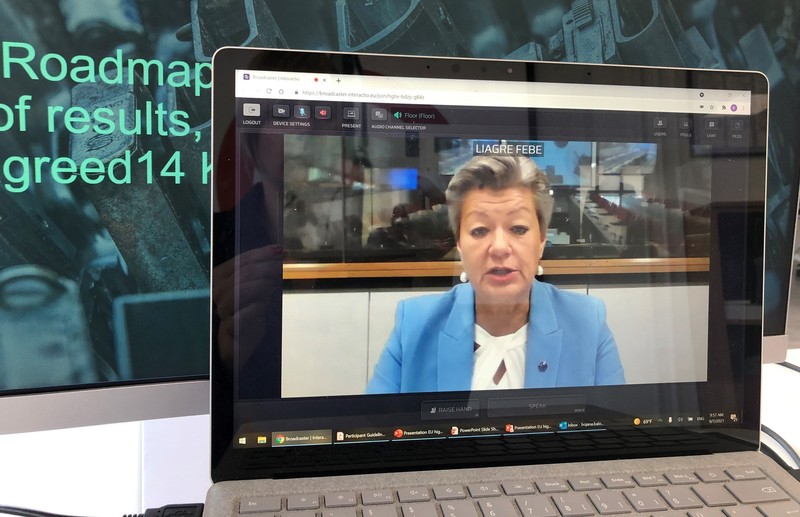 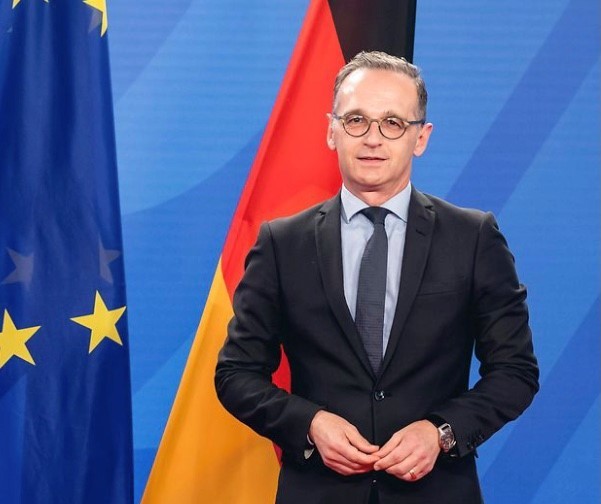 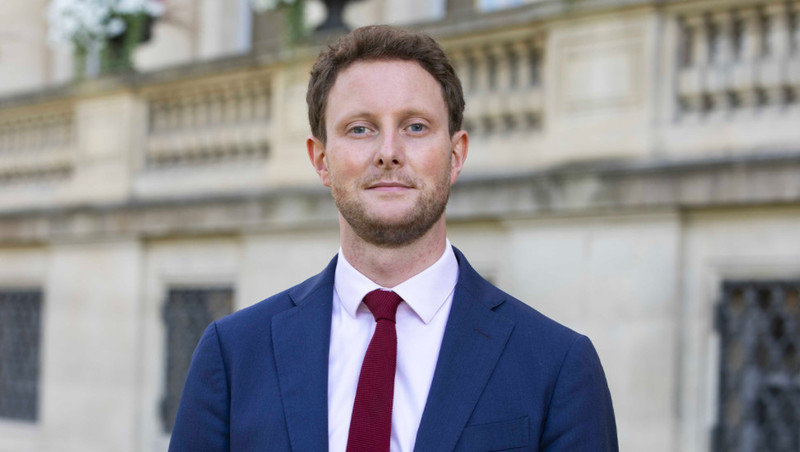 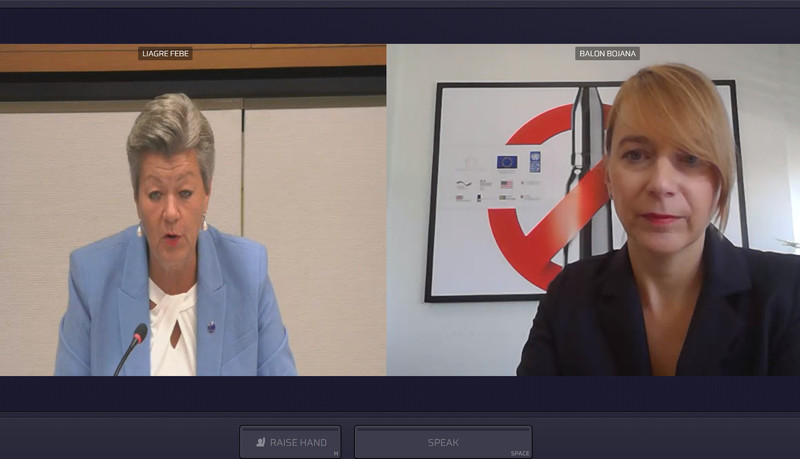 On 7 September, the EU Commission in close cooperation with the Slovenian Presidency of the Council of the European Union and the European External Action Service, organized a 3rd High-level Meeting on the Implementation of the Specific Actions for South East Europe of the EU Action Plan on Firearms Trafficking 2020-2025, including the Implementation of the Roadmap for Comprehensive SALW Control in the Western Balkans.

Opened and hosted by H.E. Ylva Johansson - EU Commissioner for Home Affairs, together with H.E Josep Borrell Fontelles - EU High Representative and Vice-president of the European Commission, and H.E. Aleš Hojs - Minister of Interior of Slovenia, the meeting gathered Ministers of Internal and Foreign Affairs from the Western Balkans and EU member states, as well as key international and regional organizations contributing to the implementation of the Roadmap.

In her opening remarks, H.E. Johansson drew on the shared nature of the problem of misuse, illegal possession, and trafficking of firearms for the EU and the Western Balkans, while remembering the victims who have fallen in various contexts ranging from crime and terrorism to domestic violence. She praised the concrete and continuous progress made through the Roadmap, even under the pandemic conditions, noting that “cooperation with and within the Western Balkans on firearms is a best practice for other areas of cooperation against crime.”

She added that the cooperation achieved between two regions over the years inspired and shaped EU’s Action Plan on Firearms Trafficking 2020-2025 in very concrete terms, as it has integrated the Western Balkans Roadmap and its Key Performance Indicators, which were pioneered and developed by the Western Balkans authorities.

After having reflected on some of the exemplary advances made by the jurisdictions and the trendsetting nature of the Roadmap itself, H.E. Johansson noted: “Normally we ask candidate Member States to adopt our body of EU laws, rights, and obligations. But you are shaping it before you join, and that is unique in EU history.”

H.E. Borrell highlighted the EU’s commitment to this partnership. “I am convinced that we must work together much closer on security issues, both within the EU and with our partners, in particular in our direct neighborhood...The EU is committed to preventing illicit trade in arms and ammunition and  supporting the Western Balkans in this field.  For the past 20 years the Western Balkans have been by far the largest recipient of arms control support under the EU’s Common Foreign and Security Policy. And right now, projects worth more than 20 million euros are underway in the region to strengthen national and regional capacities to reduce the proliferation and misuse of SALW.”

The German Minister of Foreign Affairs, H.E. Heiko Maas praised EU’s integration of the Roadmap into EU’s Action Plan on Firearms Trafficking. He noted that the Roadmap was always seen as a building block for integration of the Western Balkans into the EU. Integration into a political and economic union, into a legal community that guarantees the stability and security of our continent.

“Cooperation between our countries and with the European institutions has tangibly intensified thanks, as well, to the support of international organizations, non-governmental organizations and donors – and to the outstanding coordination by the SEESAC, the South Eastern and Eastern Europe Clearinghouse for the Control of Small Arms and Light Weapons.”

In light of these positive developments he stressed, it is “no wonder that our roadmap has also met with great interest elsewhere – for example in West Africa and the Caribbean,” and announced another 3 million EUR in support to the Roadmap implementation.

“This partnership, which is the result of the Franco-German initiative launched at the end of 2017, is unique, concrete and innovative. It testifies to remarkable collective action and effective multilateralism,” said H.E. Clément Beaune, Secretary of State to the French Minister for Europe and Foreign Affairs, in charge of European Affairs.

He congratulated his Western Balkan partners on their commitment and perseverance, commended the coordination of the Roadmap by SEESAC, and progress notably also in regional integration, while also announcing that France will complement their efforts with additional €1 million committed to the Multi-Partner Trust Fund as well as €300,000 for the programs managed by the OSCE in support of the Roadmap this year.  Secretary of State Clement Beaune confirmed that France will include this process as one of its main priorities of its EU Presidency first semester 2022.

Head of UNDP SEESAC – Ms. Bojana Balon, delivered a presentation detailing results achieved by the region during three years of Roadmap implementation. In addition to supporting the implementation of the Roadmap, UNDP SEESAC also facilitates its coordination and monitoring.

Ms. Balon informed on the Western Balkans jurisdictions’ key progress, which includes: harmonizing their legal frameworks related to firearms, ammunitions and explosives with the EU Acquis and other relevant international documents; Investigation capacities for firearm-related crimes which have been further developed and the improved exchange of intelligence information and law enforcement cooperation within the region and with EU agencies; 14,747 firearms and 409,074 pieces of ammunition were seized throughout the region in the 2018-2020 period. Nevertheless, more needs to be done to ensure a higher number of convictions of cases of illicit possession, misuse and trafficking.

Ms. Balon looked back on the conditions under which the Roadmap was implemented, highlighting the COVID 19 pandemic, several parliamentary elections, and limited administrative and institutional capacities as key strains in the process. However, these obstacles were countered by strong ownership and commitment by the authorities in the Western Balkans, strong and diversified funding support, effective coordination and information sharing among key actors, the cooperation framework ensured by the Regional Cooperation Council, and quality expert support provided by the implementing international organizations.

Detailed updates on progress made by each of the jurisdictions were then delivered by the Western Balkans Ministers of Interior. This was followed by statements by other high dignitaries from Austria, Finland, Hungary, Italy, Moldova, Netherlands, Norway, Spain, Sweden, and United Kingdom.

Swedish Minister of Interior, H.E. Mikael Damber expressed particular satisfaction with the effective functioning of the Multi-Partner Trust Fund - established by UNDP and UNODC as a key funding mechanism for the implementation of the Roadmap, and noted Sweden’s commitment to it.

H.E. Benedetto della Vedova, Italian Deputy Minister for Foreign Affairs and International Cooperation thanked SEESAC for its role in Roadmap development and coordination. He noted that the document sets a realistic timeframe for its implementation, and that it is aligned with the expected progress under the EU accession process.

Representatives of international and regional organizations implementing the Roadmap took the floor and provided their invaluable perspective of the dynamics on the ground. Among them were representatives  of UNDP, NATO, ITF, EUROPOL, CEPOL, OSCE, RCC, FRONTEX, UNODC, and EMPACT.

The Roadmap for Comprehensive SALW Control in the Western Balkans was developed by the Western Balkans authorities with UNDP SEESAC’s technical support, under the auspices of Germany and France and in consultation with the EU and all other relevant actors. It envisages the Western Balkans as a safer region and an exporter of security where comprehensive and sustainable mechanisms, fully harmonized with the EU and other international standards, are in place to identify, prevent, prosecute, and control the illegal possession, misuse and trafficking of firearms, ammunition and explosives. It is based on regional cooperation principles and it draws upon UNDP SEESAC’s signature solution to arms control resulted from almost two decades of work on these very issues with governments in the region and in partnership with the EU. 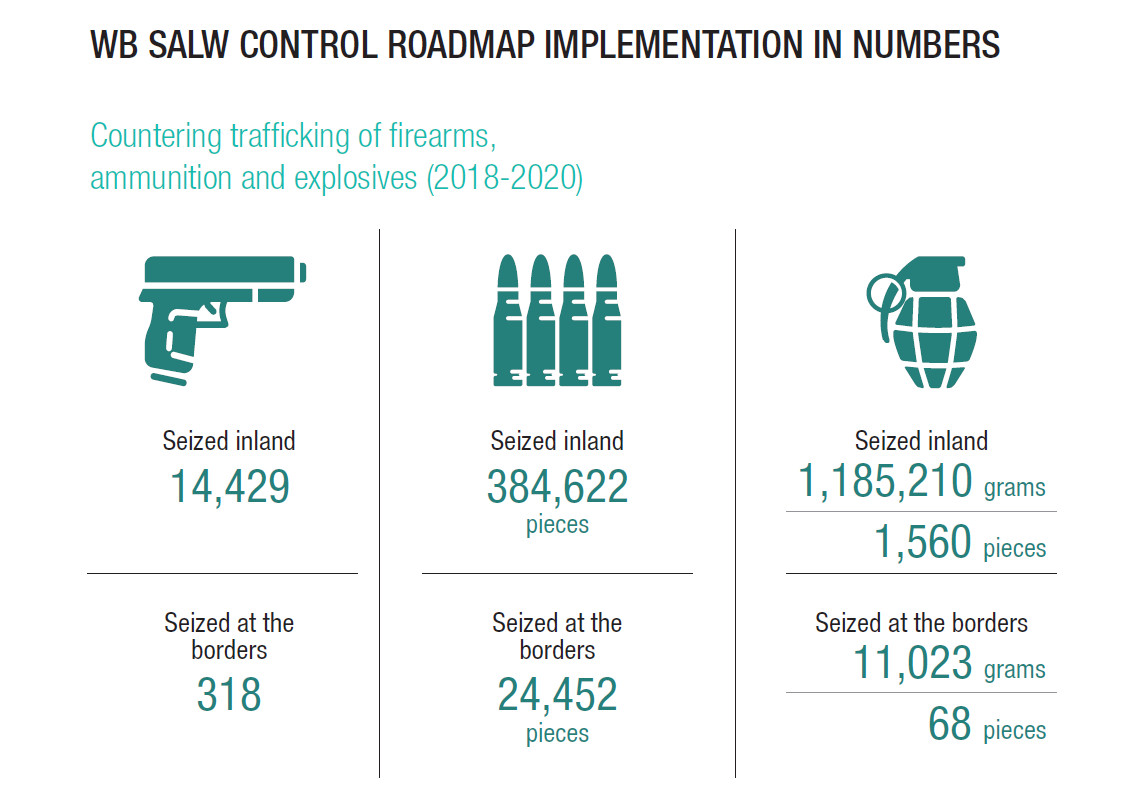