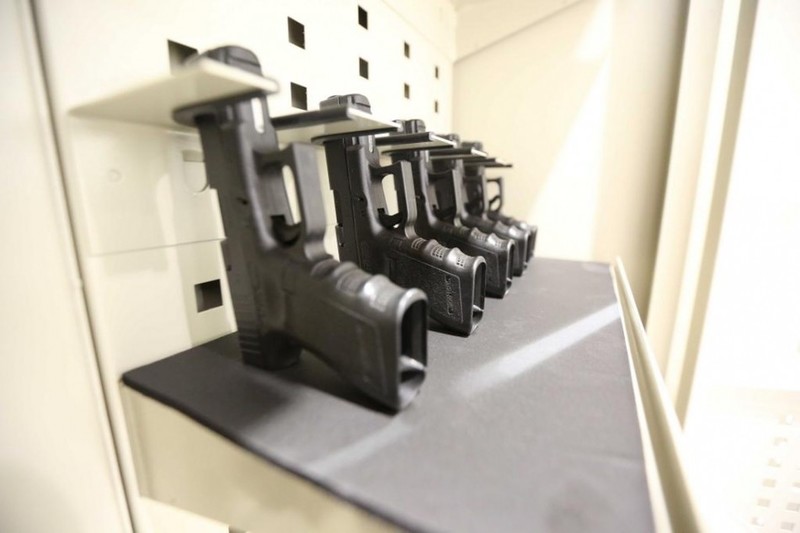 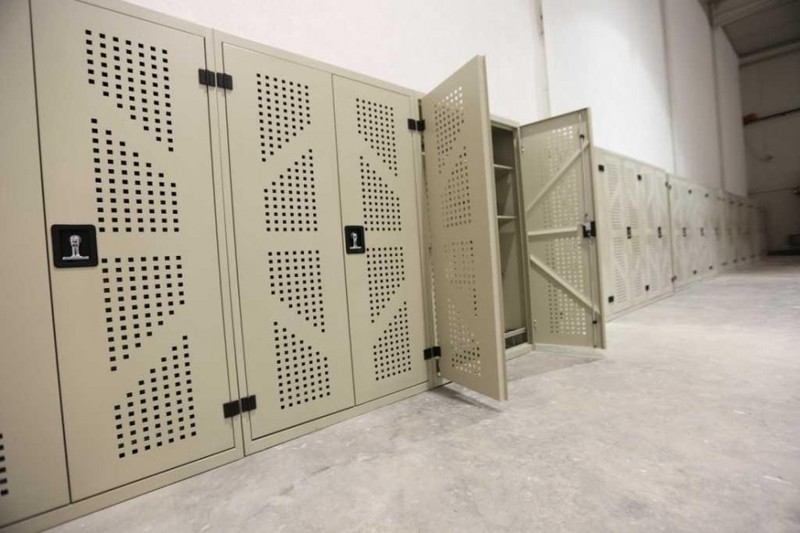 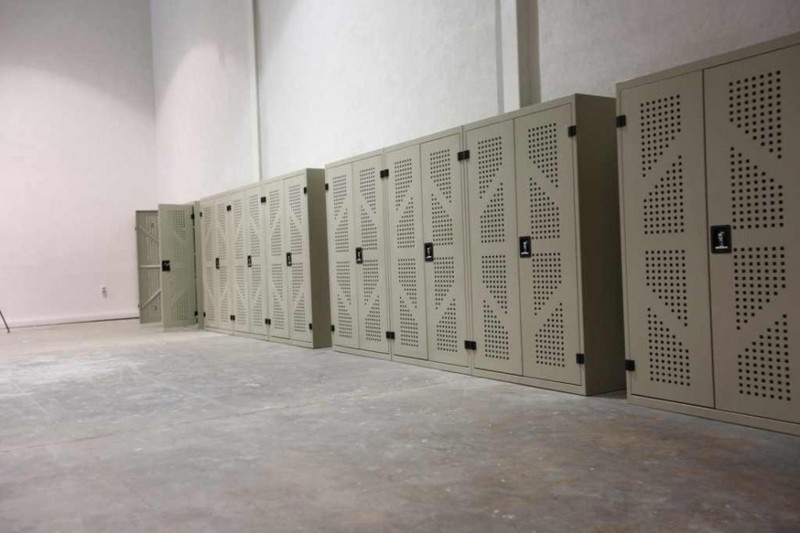 An official handover ceremony, presenting the new upgrade of the Kosovo* Police firearms and ammunition storage as well as the supporting technology, took place on 27 October 2014 in Pristina.

Conducted under the EU Support of SEESAC Disarmament and Arms Control Activities in South East Europe (EUSAC) project, supported by the EU through its Council Decision 2013/730/CFSP dated 9 December 2013, the storage upgrade was facilitated by UNDP’s SEESAC initiative and the UNDP in Kosovo*, through the Kosovo* Small Arms Control Initiative (KOSSAC).

Mr. Bajram Rexhepi expressed his gratitude to UNDP for their assistance, and stressed that the Kosovo* Police is working hard to control the misuse of small arms and light weapons (SALW). Further, he affirmed the KP’s* dedication to destroying weapons in illegal possession.

Mr. Andrew Russell said that the storage upgrade represents a major achievement of the KOSSAC* project, while underlining the fact that the activities related to the upgrades constitute direct implementations of the Council of the European Union Decision 2013/730/CFSP, aimed at combating the illicit accumulation and trafficking of SALW and their ammunition in South East Europe.

The security upgrade of the Kosovo* Ministry of Interior SALW and ammunition storage facility leads to more effective and efficient management of stockpiles – both of which are indispensable elements of a holistic approach to SALW control. Effective management reduces the risk of loss of weapons, and consequently the illicit proliferation of SALW. Finally, improved stockpile management can also contribute to a more efficient identification of surplus weapons and ammunition, and it can help define future procurement requirements.