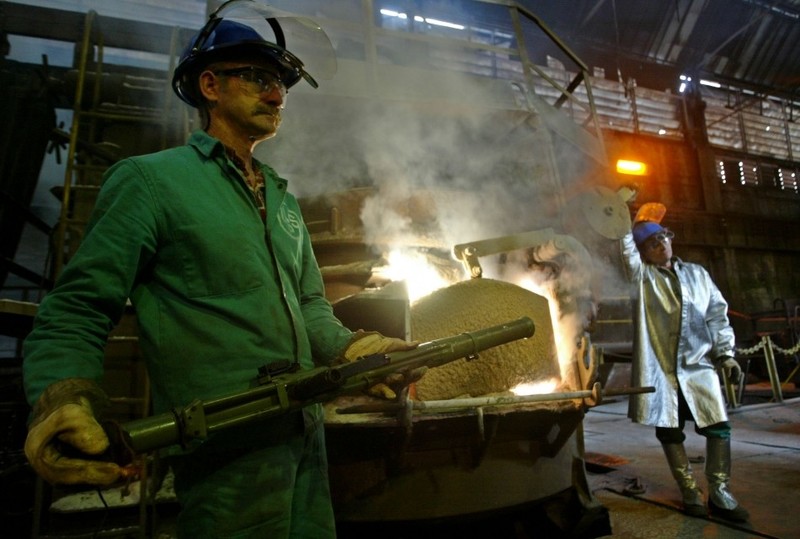 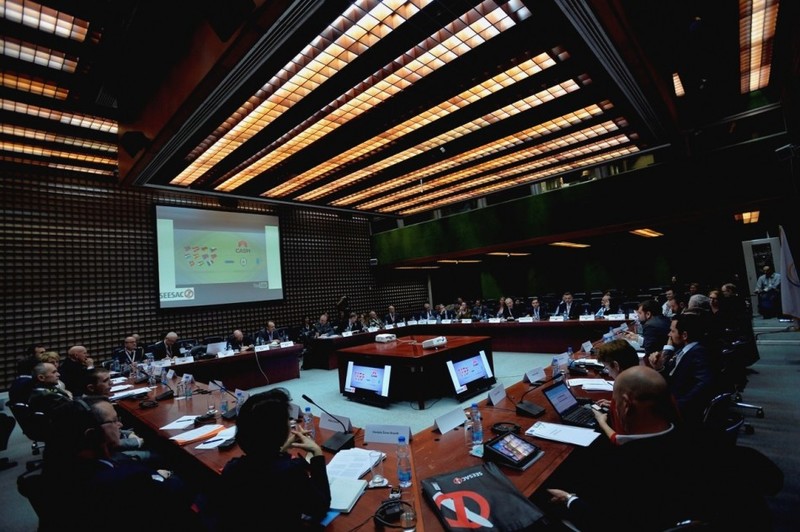 In order to address the serious issue of post-conflict militarization facing the governments of South Eastern Europe (SEE) and the insecurity it fuels within the region and further afield, SEESAC has been assisting local and international stakeholders since 2002 to create a multi-pronged, holistic approach to addressing this problem.

SEESAC works towards this goal by providing national counterparts with the necessary support in terms of:

SEESAC contributes to reinforcement of SALW Control capacities and measures in South East Europe in a variety of ways. As the SEE SALW Control Focal Point, SEESAC facilitated a dialogue between all relevant stakeholders, avoiding duplication of efforts and ensuring timely exchange of vital information by, for instance, maintaining the Matrix of SALW Control Activities.

SEESAC also assisted the national authorities to successfully implement their work by helping them build their internal capacities through training, by providing them with a variety of tailor-made technical tools, such as RMDS/Gs, Awareness Support Packs and various Software, or by assisting them in raising the necessary funds. SEESAC has raised approximately $21.5 million for activities that contribute to better SALW Control in SEE since 2002.

In recent years, much of SEESAC’s contribution has been in direct Project Implementation Support, through the provision of financial, administrative, management and technical advice.

More recently, the majority of SEESAC SALW Control work has been funded by the European Union. On 19 December 2016, the twenty eight EU member states voted in favor of the EU Council Decision 2016/2356 maintaining the EU Support of SEESAC Disarmament and Arms Control Activities in South East Europe (EUSAC) project within the framework of the EU Strategy to Combat the Illicit Accumulation and Trafficking of SALW and their Ammunition.

SEESAC’s activities are continuously changing to adapt to the current needs of the countries and capacities of the local governments and other stakeholders.