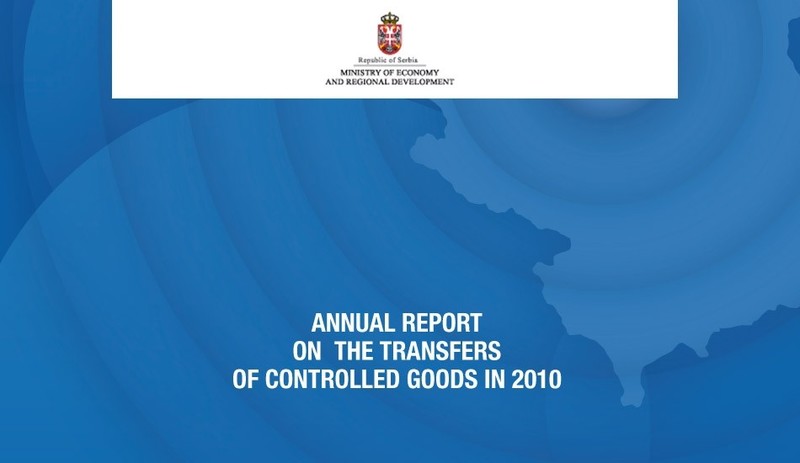 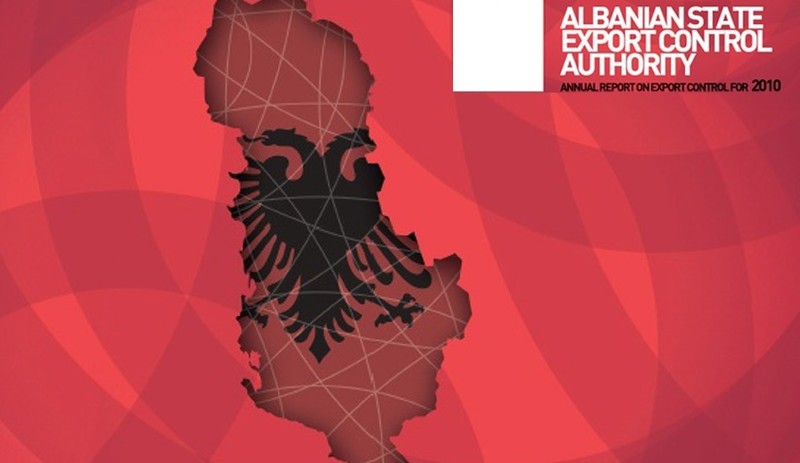 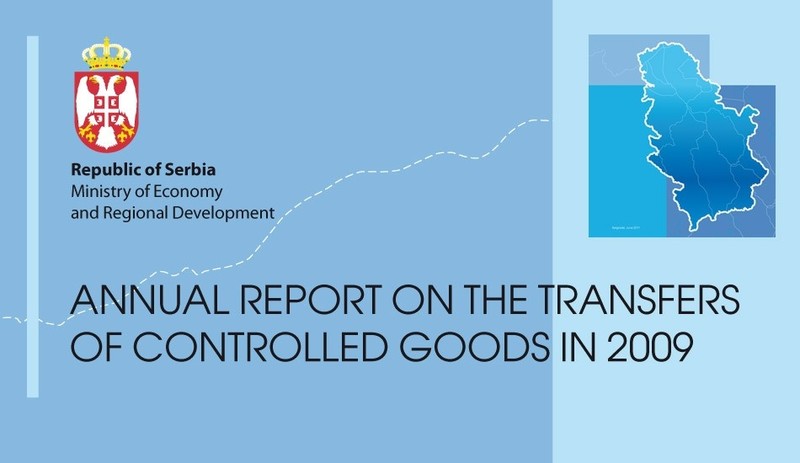 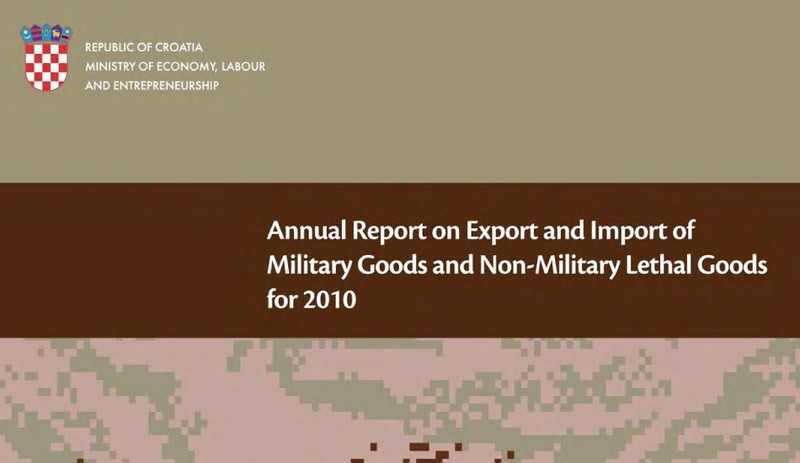 Compliance with the relevant European Union (EU) legislation and policies concerning Small Arms and Light Weapons (SALW) is highly desirable for the nations of the Western Balkans as they move towards further European integration. In particular, the Western Balkan countries have to comply with the Council Common Position 2008/944/CFSP, adopted on 8 December 2008, defining common rules governing control of exports of military technology and equipment. One of the requirements of the Council Common Position is the ability of member countries to produce a detailed national report on arms exports.

In 2006, SEESAC initiated, with the Western Balkan countries, the process of developing annual national reports on arms exports. Since then, SEESAC has provided continuous technical assistance to the relevant authorities in Bosnia and Herzegovina (BiH), the former Yugoslav Republic of Macedonia, Montenegro and Serbia. As a result, today, these countries are all able to produce annual national arms exports reports. In 2009, SEESAC added Albania to this list. SEESAC continues to provide advice and support for the improvement of the national reports of the other Western Balkan countries.

Twenty eight (28) national reports have been translated and published with the support of SEESAC thus far.

It is important to note that an evaluation of national reports on arms exports now published by the countries in South Eastern Europe has shown them to be as transparent or more transparent than those produced in EU member states. In several areas - due to the inclusion of detailed descriptions of arms licensed for export and exported and the provision of information on export licence denials - the reports that have been produced by states in the Western Balkans are as transparent as anything published in the world.

Today, national reports are not only produced but they are also presented to the public at a yearly press conference organized by SEESAC.

The reports are available under the SEESAC Publications.