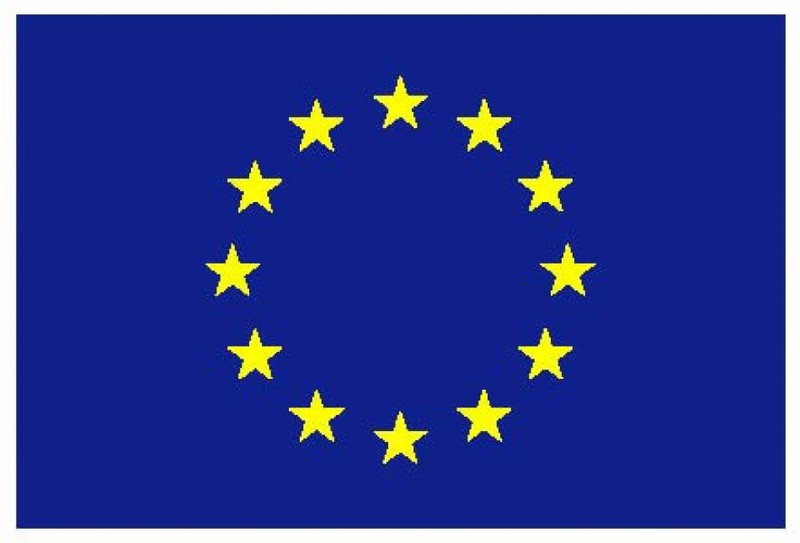 The EU Strategy to combat the illicit accumulation and trafficking of small arms and light weapons (SALW) and their ammunition, has identified the Balkans and South East Europe as regions especially affected by the excessive accumulation and spread of SALW. To combat illicit flows of SALW, the EU has been working with SEESAC on arms control in South East Europe through different Council Decisions implemented over the past fifteen years.

The latest phase, under EU Council Decision (CFSP) 2016/2356, was initiated in January 2017 and will last until December 2019. As part of the overall SEESAC Arms Control portfolio, these activities  will build directly upon the SALW Control work SEESAC successfully completed during the 2014–2016 period under Council Decision 2013/730/CFSP and 2010-2012 under Council Decision 2010/179/CFSP. Designed in close cooperation with national authorities, the EU Support of SEESAC Disarmament and Arms Control Activities in South East Europe Project (EUSAC) project works on four complementary sets of activities:

By facilitating meetings between SALW Commissions on both regional and bilateral levels, SEESAC enables knowledge sharing, information exchange and awareness-raising through closer regional cooperation.  Six formal regional meetings of SALW commissions and relevant policymaking bodies will be organized from 2017–2019.

The specific support provided for SALW Commissions includes legislative and policy standardization tools and policy-relevant, tailor made, needs driven knowledge products (such as a groundbreaking SALW and Gender Study and Toolkit and five policy briefs, published in 2016 and Practical Guide for Addressing Arms Diversions). A regional SALW survey will be conducted and 10 policy-relevant knowledge products will be produced. In addition, there will be a new focus on the transfer of knowledge and expertise to Belarus and Ukraine.

Improving the basic infrastructure of storage facilities reduces the risk of the spread and illicit trafficking of SALW and their ammunition in SEE. By the end of 2019, seven (7) central police storage facilities and 15 evidence rooms will have been improved. SEESAC will also help to facilitate the destruction of up to 50 000 surplus and confiscated SALW and up to 500 000 pieces of ammunition and explosives at risk of proliferation. In addition, SEESAC will organize regional Physical Security and Stockpile Management (PSSM) Training of Trainers (ToT) and support PSSM courses at a local level to boost the capacity of staff in Ministries of Interior to safeguard stockpiles. A series of three (3) workshops will be organized within the framework of the Regional Approach to Stockpile Reduction.

These efforts will build upon SEESAC’s previous achievements in this field which include holding PSSM training for 235 MoD staff, Armed Forces personnel and police officers, as well as the upgrade of 17 storage sites in Albania, Bosnia and Herzegovina (BiH), Croatia, Kosovo*, Republic of Moldova, Montenegro, Serbia and the former Yugoslav Republic of Macedonia.

SEESAC provides technical assistance, training and analysis directly contributing to the ability of the region’s local institutions to establish and enhance the existing registration, marking and tracing systems. Firearms focal points in all seven beneficiaries will be functioning by the end of 2019 and import marking systems will be established or enhanced with the procurement of marking machines.

These activities will lean on SEESAC ‘s 15 years of experience of conducting similar campaigns, including eight successful awareness raising campaigns organized during 2014 – 2016. Two awareness raising campaigns on the dangers of illicit possession of firearms in the context of domestic violence were organized in Albania and Serbia, two regional social media campaigns “Celebrate with your heart, not your gun” and “Hear out the voices of the victims” reached 6.4 million people and four collection campaigns were carried out in Bosnia and Herzegovina, Serbia, Montenegro and Moldova. SEESAC also teamed up with IPSOS, a global leader in public opinion surveys, to conduct a public opinion poll on the perception of firearms in Albania.