SEESAC Supports the SALW Collection Campaign in Bosnia and Herzegovina 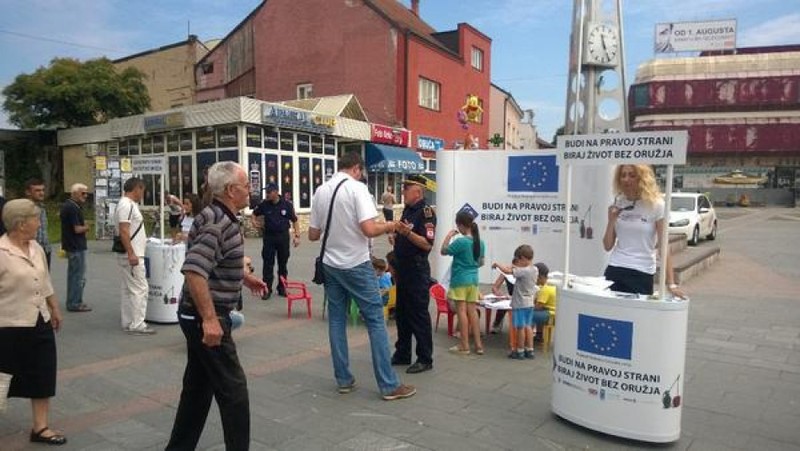 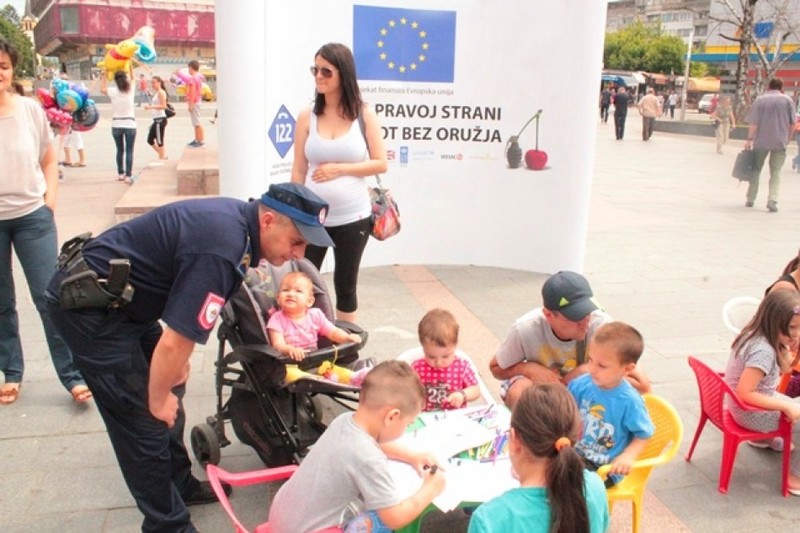 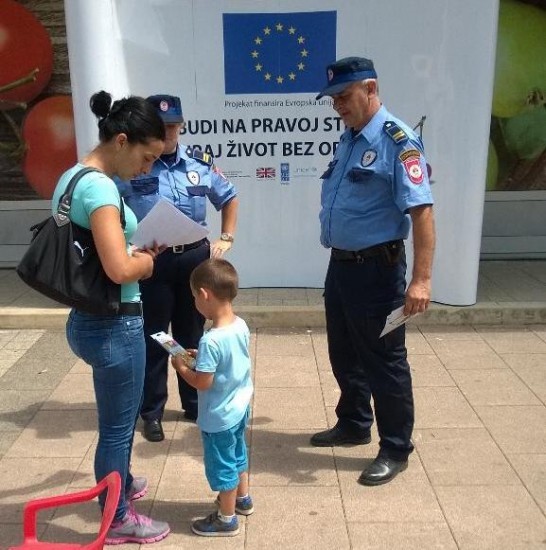 The number of illicit weapons which remain in the hands of the civilian population in the Western Balkans remains high. As a response to this issue, a series of small arms and light weapons (SALW) awareness-raising and collection campaigns are being prepared across the region, with the support of the European Union through SEESAC.

In Bosnia and Herzegovina, a one-year amnesty has been declared throughout the country, from January to December 2014. During this time, a collection and awareness-raising campaign, “Be on the Right Side – Choose Life without Weapons”, is being conducted by the cantonal Ministries of Interior in Republika Srpska, the Federation of Bosnia and Herzegovina, and Brčko District.

SEESAC is supporting these activities with the EU funds secured through the EU Support of SEESAC Disarmament and Arms Control Activities in South East Europe (EUSAC) project, and initiated through the Council Decision 2013/730/CFSP. UNDP in Bosnia and Herzegovina is assisting directly with the implementation of the activities on the ground.

The amnesty legislation allows for the voluntary surrender of illicitly held weapons, ammunition, and explosive ordnance, without legal repercussions. It also allows for the legalization of certain of these firearms.

The campaign strives to raise awareness among the citizens of Bosnia and Herzegovina about the danger SALW and unexploded ordnances pose to the health and livelihood of families and loved ones. Coupled with the legal window of opportunity which the amnesty provides, the campaign hopes to achieve a reduction in the number of weapons and explosive ordnances possessed illegally by citizens.

Activities as part of “Be on the Right Side – Choose Life without Weapons” have already been carried out in the cities of Prijedor and Doboj. Until the end of August, campaign activities are planned to take place in Bijeljina, Srebrenik, Živinice, Banja Luka, Istočno Sarajevo, and Trebinje. Cities and towns in other areas of Bosnia and Herzegovina will be covered in the second phase of the campaign taking place from October-December 2014.

Since its onset, the Government of the United Kingdom of Great Britain and Northern Ireland, International Committee of the Red Cross (ICRC), Organization for Stability and Co-operation in Europe (OSCE), UNICEF and World Future Council have supported the implementation of the campaign.