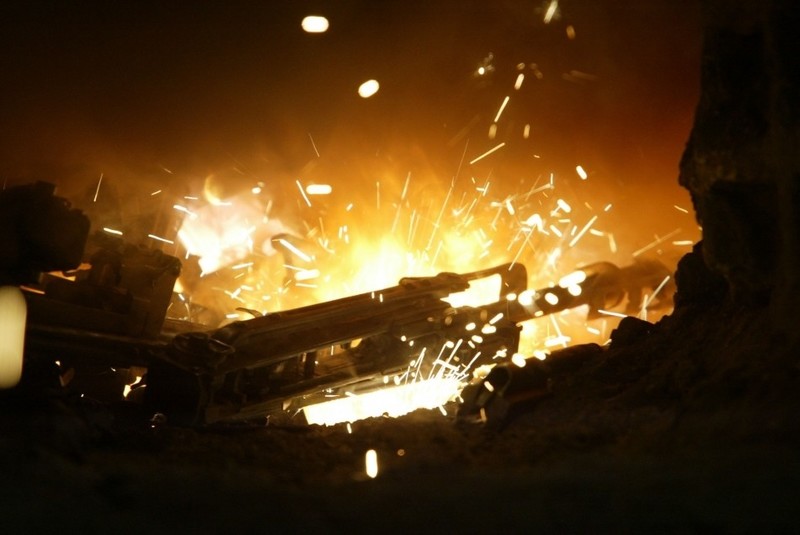 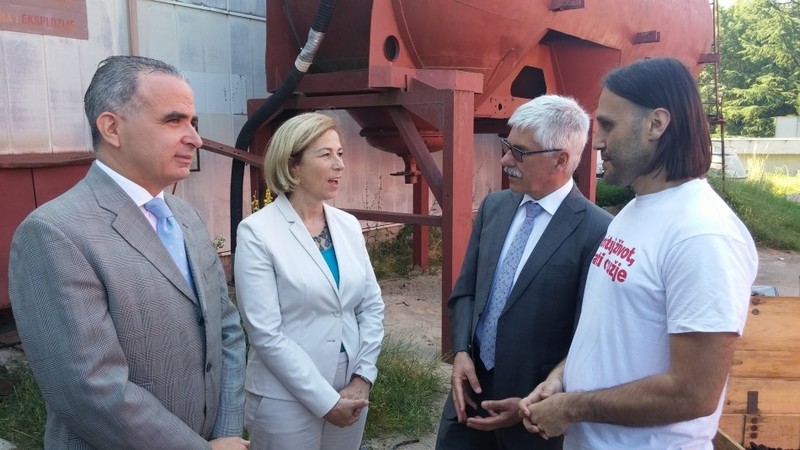 Montenegro destroyed 1140 pieces of small arms and light weapons (SALW) at a smelter in Niksic to mark the International Gun Destruction Day on 9 July, 2016, including 752 guns and one revolver, 7 automatic weapons, 381 rifles and 214 different part of weapons.

The destruction of SALW is supported by the European Union, through the EU Council Decision 2013/730/CFSP, in Support of SEESAC Disarmament and Arms Control Activities in South East Europe in the framework of the EU Strategy to Combat the Illicit Accumulation and Trafficking of SALW and their ammunition”, dated 9 December 2013.

Earlier this week, Kosovo* destroyed over 2382 pieces of SALW, including 888 short firearms and 1494 long firearms on 7 July also as part International Gun Destruction Day. The weapons were confiscated by the Kosovo Police during their crime investigation work.

Weapons destroyed today in Montenegro were confiscated by the police, as well as collected during “Respect Life, Return Weapons” legalization and collection campaign financed by the EU and the German Embassy and supported by SEESAC, UNDP Montenegro, OSCE Mission to Montenegro, and civil society organization Centre for Democratic Transition (CDT).

Initiated by the UN in 2001, International Gun Destruction Day serves as a reminder about the threat that excess, poorly secured, and illegal weapons pose to the public’s everyday safety and security. In South East Europe, the problem of small arms circulation and proliferation knows no borders, and as such demands a joint, regional response.

Since 2002, UNDP/SEESAC has operated under this premise and since its inception, it has assisted South East Europe to rid itself of over 300,000 pieces of small arms. Today’s gun destruction was yet another way of making a stance across borders.

EUSAC builds directly upon SEESAC’s decade-long SALW Control work, particularly achievements made through the previous EU-funded SALW Control project, conducted during the 2010-2012 period under the Council Decision 2010/179/CFSP. The project, designed in close cooperation with national authorities, works on the following five interrelated streams of activities: