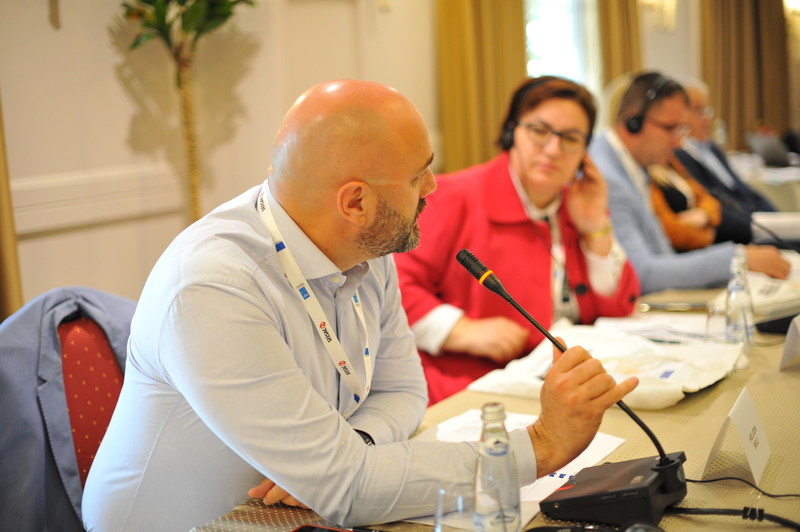 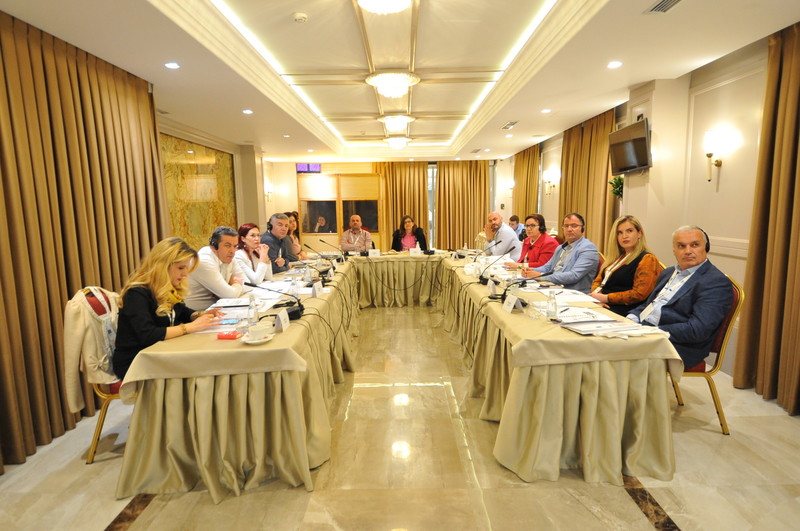 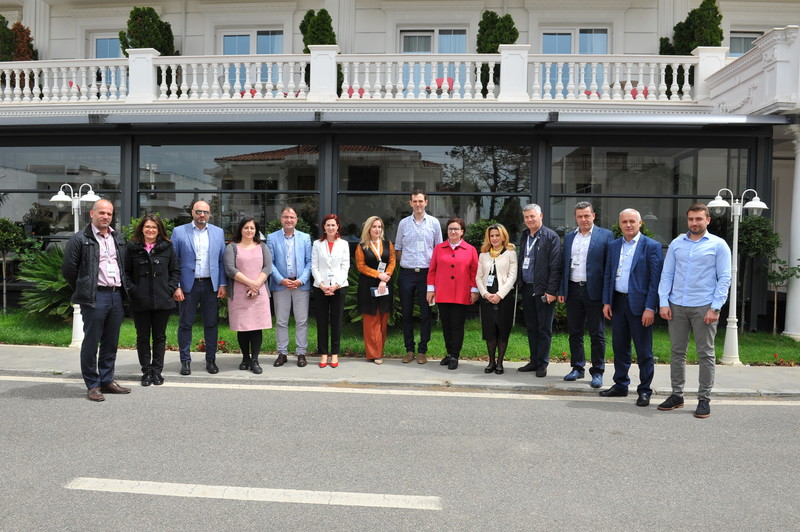 The training course, Towards Gender Responsive SALW Control, took place on 23-24 April in Golem, Albania. The training, which was aimed at enhancing capacities of the National SALW Commission in integrating the gender perspective into SALW control measures and policies as well as improving the safety of women and men in the Republic of Albania, contributed to the increased effectiveness of SALW control through incorporation and increased awareness of gender aspects and achievement of the goals under the ‘Regional Roadmap for a sustainable solution to the illegal possession, misuse and trafficking of SALW/firearms and their ammunition in the Western Balkans by 2024’ (‘the Roadmap’).

The training is designed to support governments in fulfilling their commitments to advance gender equality and contribute to the implementation of the Sustainable Development Goals (SDGs), particularly SDG 5 on Gender Equality and SDG 16 on Peace, Justice and Strong Institutions.

During these two days, participants discussed intensively the gender aspects of SALW, the gender differentiated effects of firearms misuse on women and men, the misuse of firearms in domestic violence and the role of dominant gender norms and specific forms of masculinity in fueling the demand for firearms and shaping the risk-taking behaviors.

Making use of data gathered through the upcoming Regional SALW Survey, the participants designed a set of comprehensive measures to practically address main gender concerns related to firearms contributing to the implementation of the recently adopted Small Arms and Light Weapons, Their Ammunition amd Explosives Control Strategy 2019 – 2024.

The training is carried out as part of the Gender Coach Programme that SEESAC is successfully implementing in cooperation with the Republic of Albania Ministry of Interior.

The training is organized within the European Union Council Decision 2016/2356/CFSP, in support of SEESAC’s disarmament and arms control activities in the South East Europe.