The 11th Small Arms and Light Weapons (SALW) Commissions Meeting was organized in Sarajevo on 29-30 May 2019. 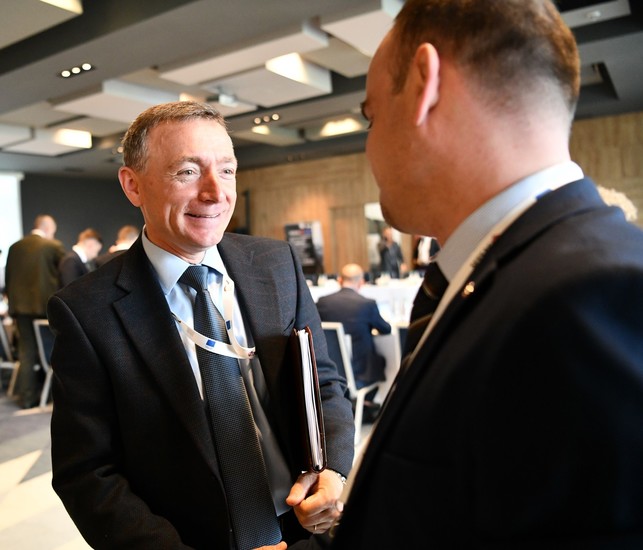 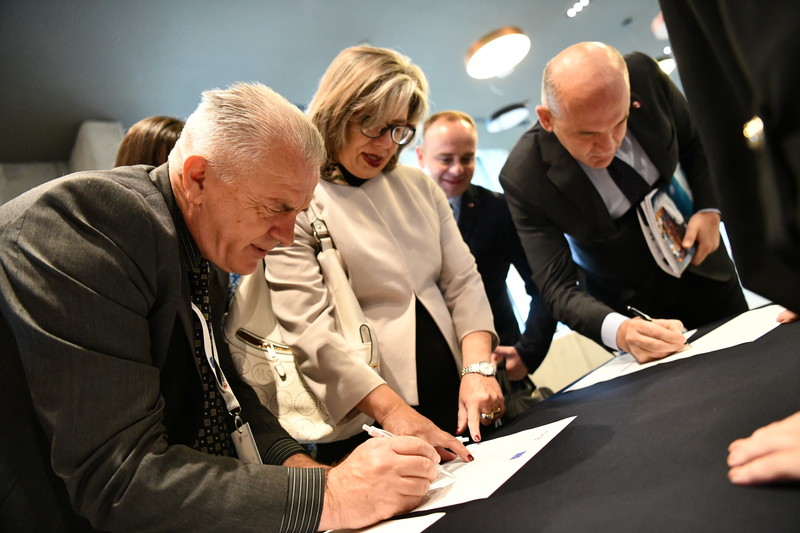 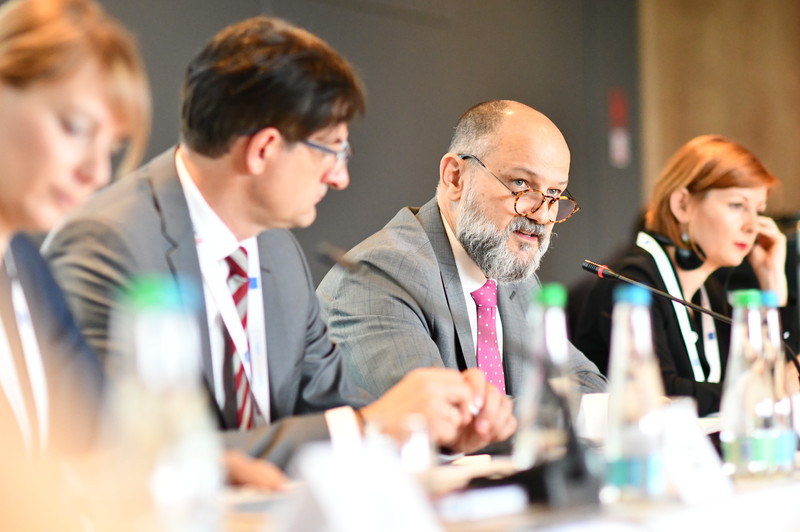 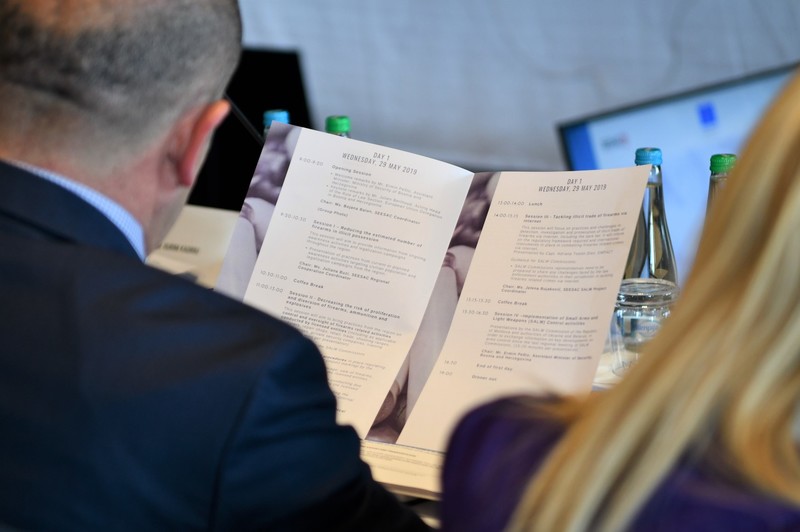 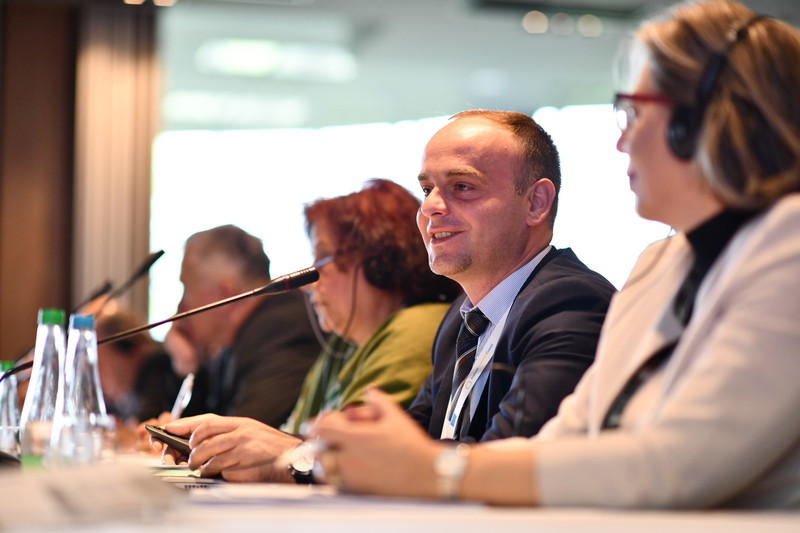 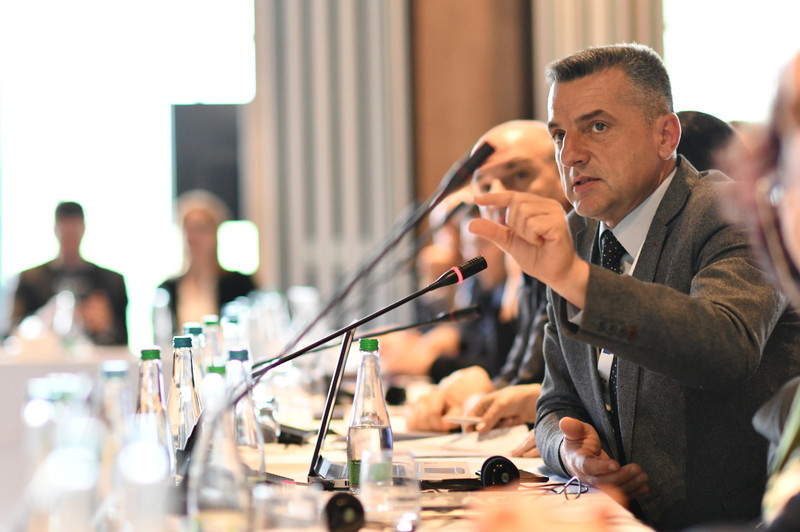 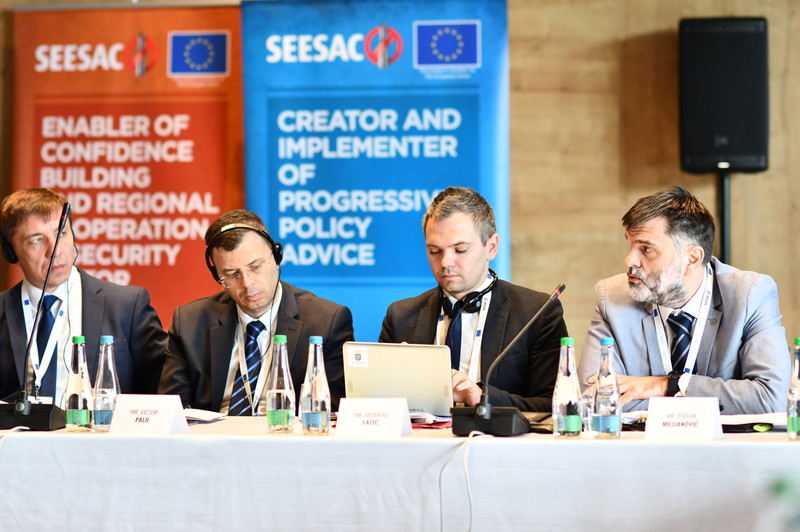 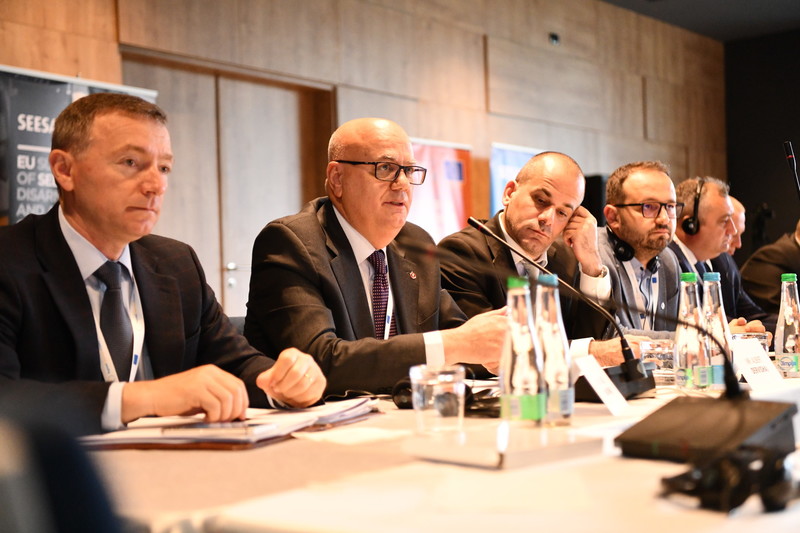 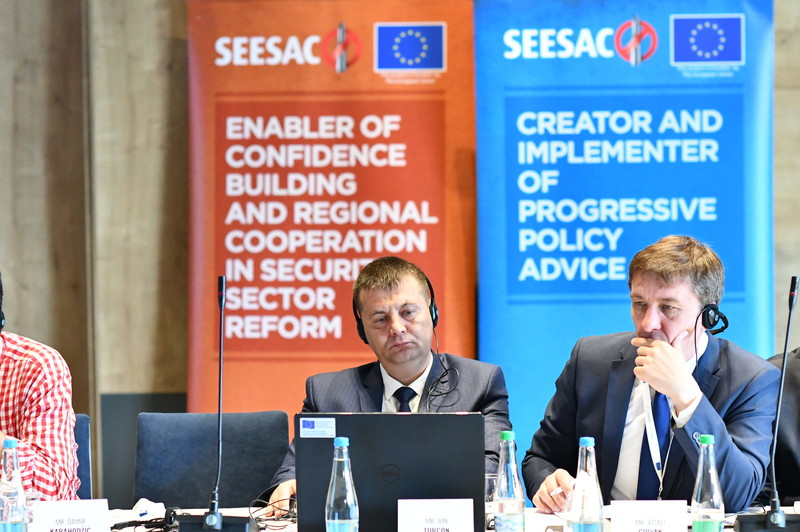 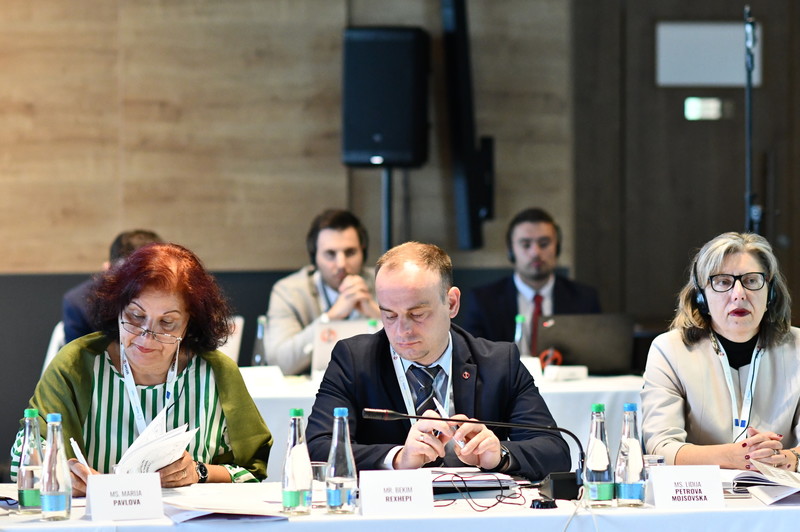 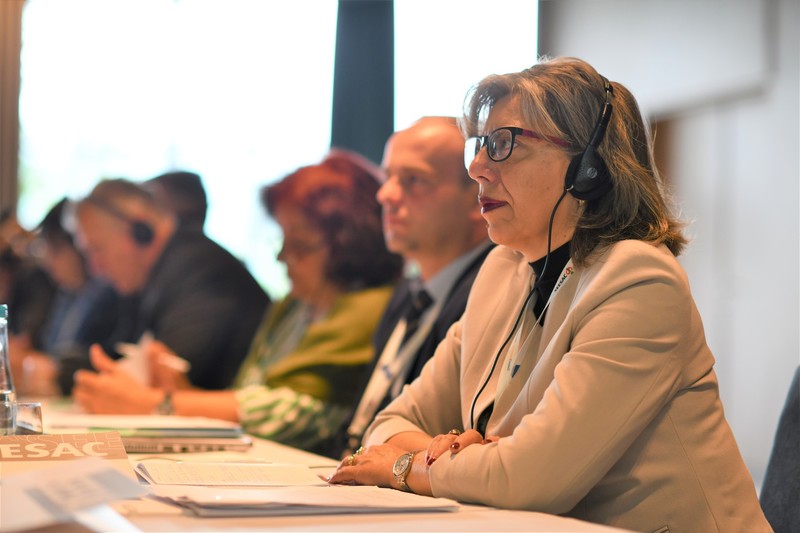 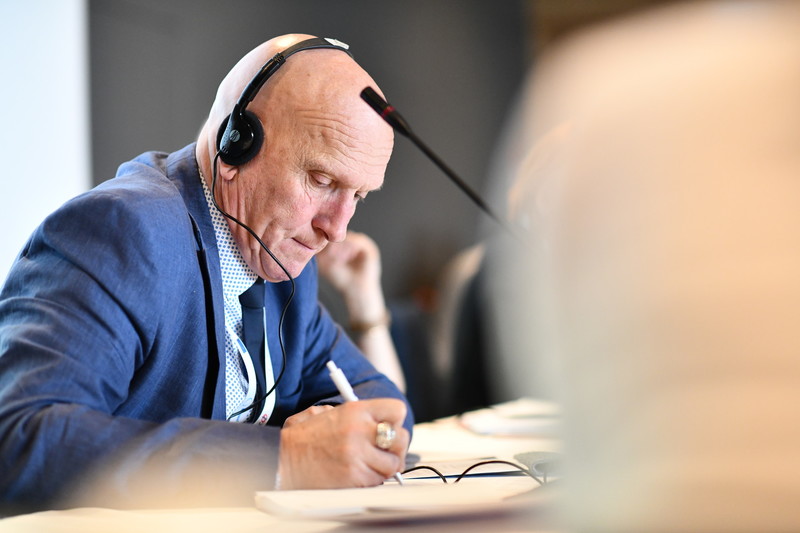 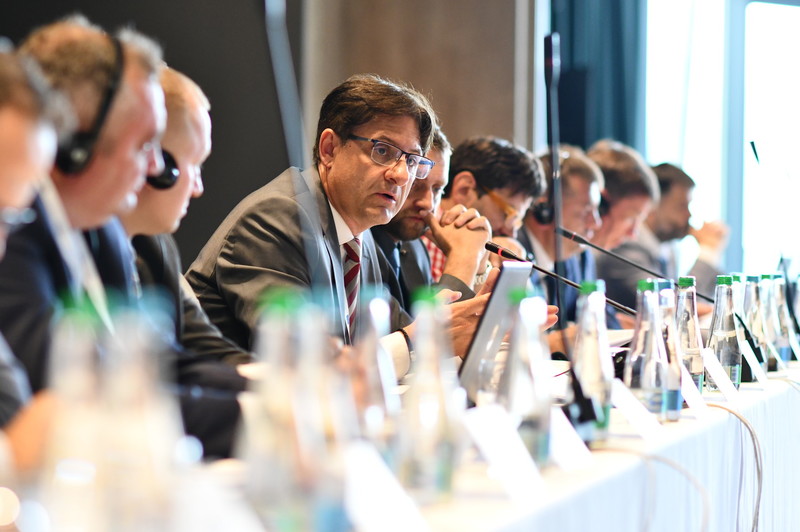 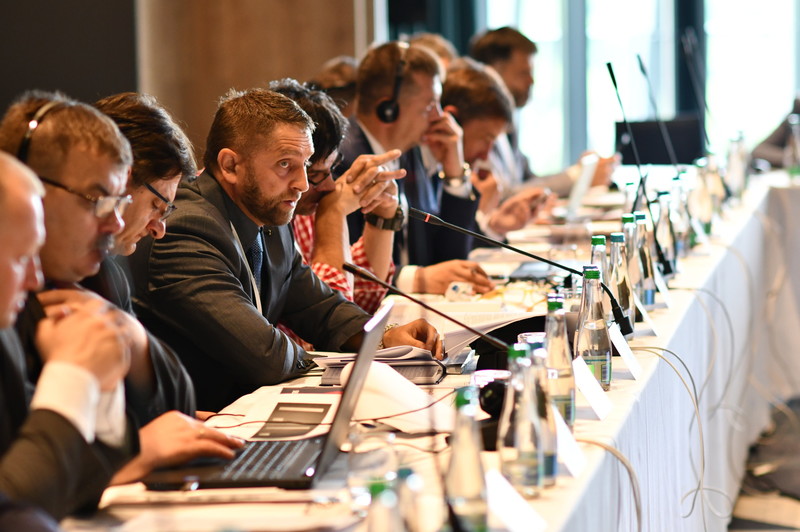 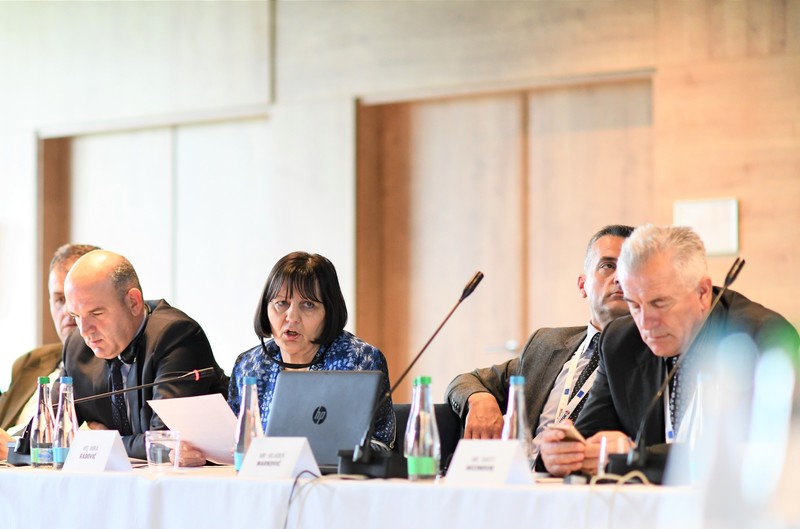 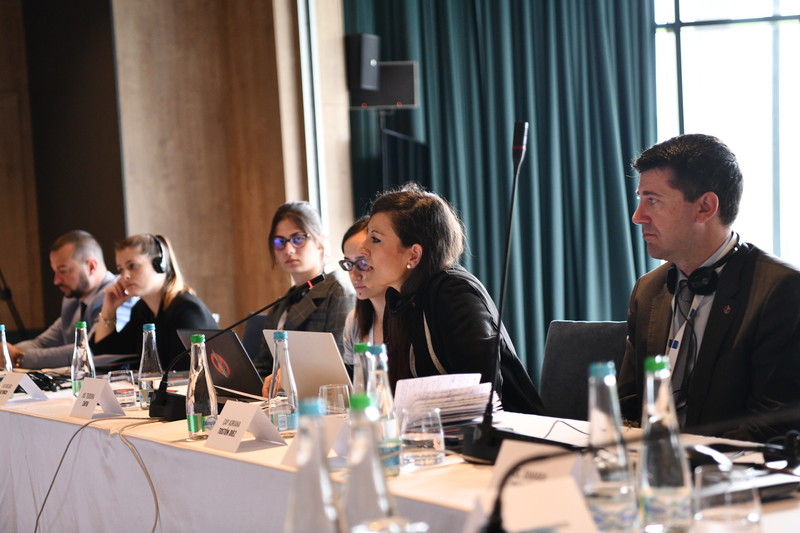 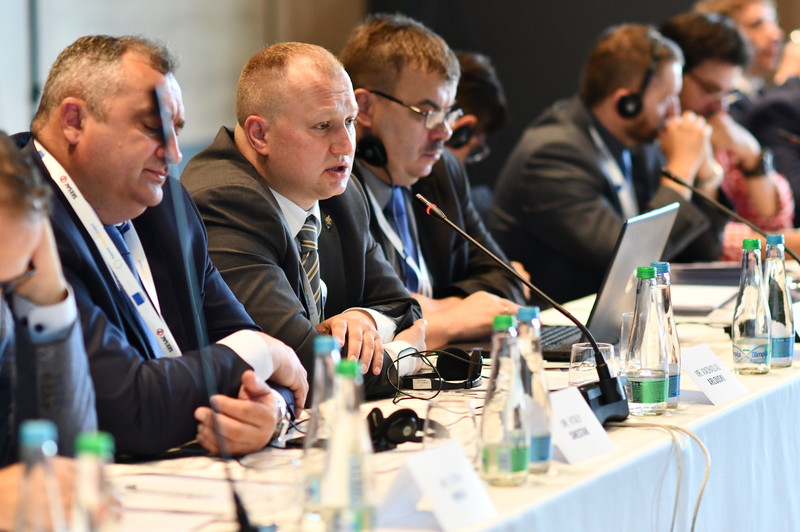 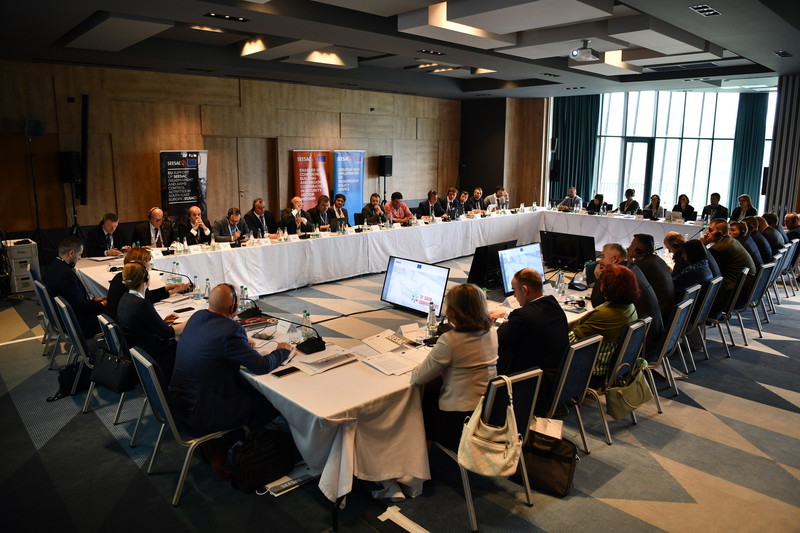 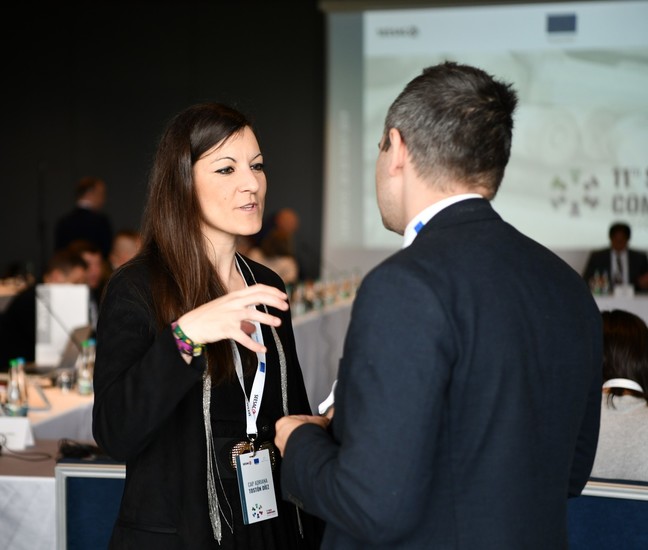 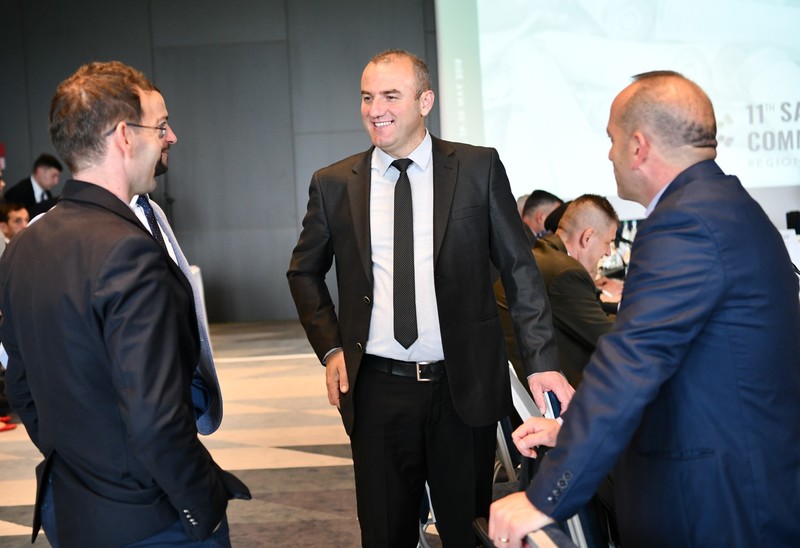 The SALW Commissions meetings gather arms control policy-makers from South East and East Europe to exchange common challenges and identify solutions to address the illicit possession, trafficking and misuse of firearms. Over 30 representatives from Belgrade, Chisinau, Kiev, Minsk, Podgorica, Pristina, Sarajevo, Skopje, and Tirana as well as international partners from the Spanish Civil Guard and representative from Conflict Armament Research iTrace project came together for the 11th SALW Commissions Meeting to discuss SALW control policies and activities in the region and beyond. The meeting was opened by Mr. Ermin Pešto, Assistant Minister at the Ministry of Security of Bosnia and Herzegovina and by Mr. Julien Berthoud, Acting Head of the Rule of Law Section of the European Union Delegation in Bosnia and Herzegovina.

During the two-day meeting, ways to reduce the estimated number of firearms in illicit possession, methods to decrease the risk of proliferation and diversion of firearms, ammunition and explosives in private possession as well as best practices to tackle the illicit trade of firearms via the internet were discussed. The meeting enabled sharing of experience and discussion on ongoing awareness activities and legalization campaigns throughout the region. In addition to this, participants also discussed inspection systems for an effective oversight of entities licensed in conducting firearms related activities. They were also informed on the regulatory framework required and the international instruments in place for combatting firearms related crimes via the internet and were provided with an analysis of recent weapons diversion cases originating from the region. They were informed about the European Union legal framework and practices on control and oversight of firearms production for civilian use.

The SALW Commissions Meetings are made possible through the European Union Council Decision 2016/2356/CFSP in support of arms control activities in the Western Balkans in the framework of the EU Strategy to combat the illicit accumulation and trafficking of SALW and their ammunition.