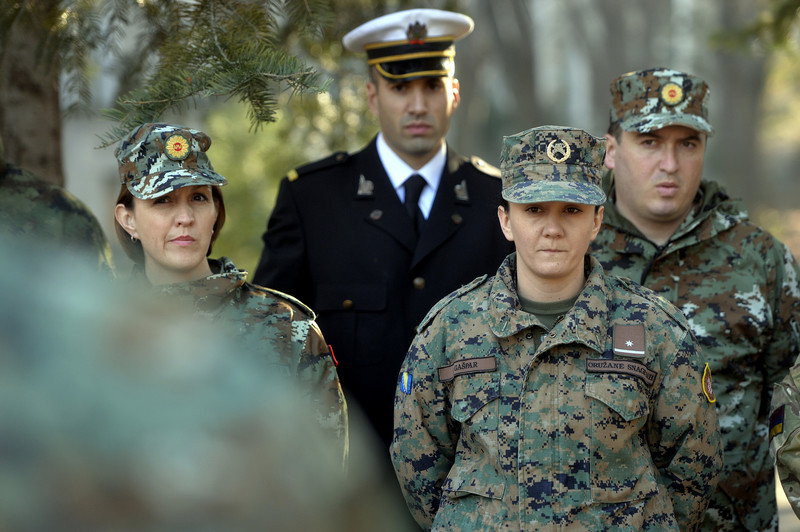 South Eastern and Eastern Europe Clearinghouse for the Control of Small Arms and Light Weapons (SEESAC) participated in the consultations on UNDP Strategic Plann 2022-2025, held via Sparkblue Platform. Input provided  specifies which stakeholders and partners should be prioritized and points to some external constraints and challenges that could potentially hinder progress in the next 10 years. Finally, it responds to the facilitators’ call to the participants in the Strategic Plan discussion to provide some examples of good practice.

Thinking about what UN agencies can do to address external constraints/challenges that could potentially hinder their progress in the next 10 years it is important to note that, ever more often, we have to act fast and make impact while finding ways in unchartered territories to uphold human security.

Notwithstanding the importance of human security, and gender perspective as a key aspect of human security paradigm, these topics often remain at the bottom of the political agenda. COVID-19 crisis exposed unprecedented levels of violence against women and issues related to unpaid work. At the same time the pandemic unveiled the significance of women’s contribution to the health systems and society at large. However, these insights are yet to galvanise visible and sustainable social change towards full women’s participation in all walks of life.

It is key to focus on capacity building of stakeholders from the security sector in gender transformative interventions to uphold Women, Peace and Security Agenda which is as important today as it was 20 years ago when UNSCR 1325 was adopted. Over the coming decade UN agencies should continue and further step up their role of convener, supporting policies and programme interventions focused on advancing gender equality and women’s active role in conflict prevention, as well as in negotiating and sustaining peace.

Activities implemented by the SEESAC can provide some valuable lessons. SEESAC operates in the region characterised with geopolitical tensions, including unresolved / frozen conflicts. Against the backdrop of the EU accession processes, which are prioritised by the countries of the South-Eastern Europe, the issues of state capture, nationalism and retraditionalisation of gender roles persist.  The protracted migrant crisis and increasing frequency of extreme events such as floods, earthquakes and other disasters exacerbated by climate change call for urgent action to reestablish citizens’ trust in government institutions and robust regional cooperation.

In that context, SEESAC has pioneered approach to mainstreaming gender within the framework of its overarching theme – small arms and light weapons (SALW) control. Gender perspective is mainstreamed through the entire SEESAC programme portfolio. Seminal research on gendered aspects of SALW has been recognised in other regions for its transformative change potential.

In order to address gender related issues in the military and promote WPS agenda, SEESAC with its partners from four jurisdictions in the Western Balkans region (Bosnia and Herzegovina, Montenegro, North Macedonia and Serbia) started joint project in 2012. The backbone of the project is the regional platform for knowledge exchange aimed at integrating gender perspective into security sector reform. It should be noted that creating the SEESAC gender in the military platform was an ‘unobvious’ and bold solution, given that all participating countries faced highly sensitive political issues in the past, some yet to be resolved. In a challenging context, the regional activities evolve with openness for innovation and commitment for genuine progress towards gender equality in the military. The success stems from the regional approach, and strong sense of ownership by the Ministries of Defence and Armed Forces - partners in the regional project.