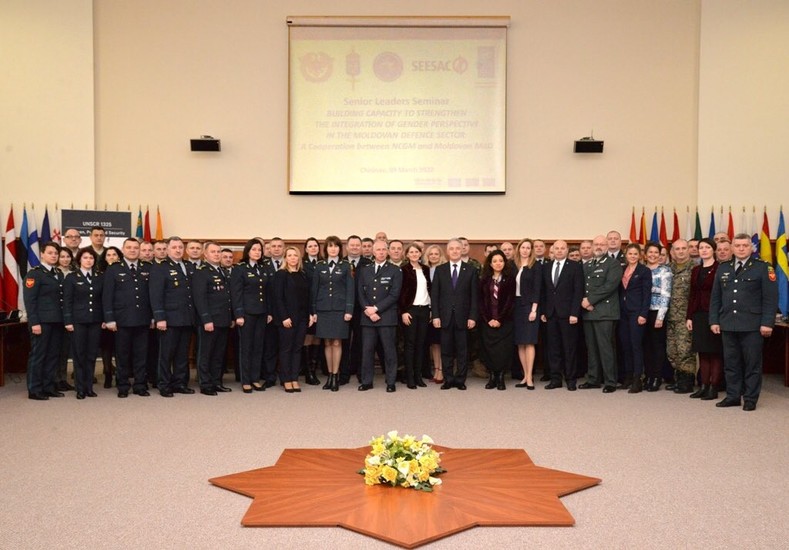 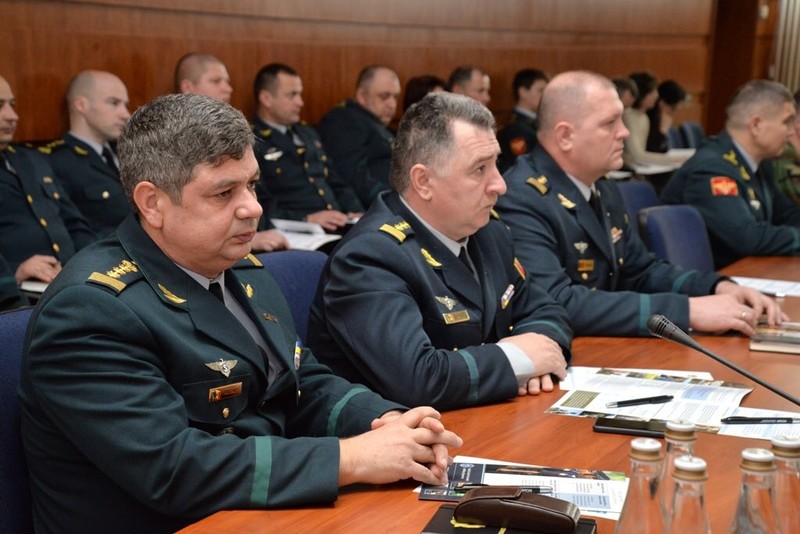 UNDP SEESAC supported the Senior Leader Seminar (SLS) and Gender Focal Point (GFP) training for the Ministry of Defence and the National Army of Moldova, organized by the Nordic Centre for Gender in Military Operations (NCGM) in Chisinau, Moldova. Gender Equality Trainers from the Armed Forces of Bosnia and Herzegovina (BiH) and the Army of the Republic of North Macedonia, nominated through the Regional Security Sector Reform Platform, delivered the sessions in SLS and GFP training. During these sessions they exchanged knowledge gained on integrating gender in security sector institutions from the Western Balkans.

The SLS - a half day seminar – targeted operational, strategic and political level personnel while the GFP was designed as a three-day course at tactical level for officers from the Moldovan MoD, National Army and Military Academy. The SLS and GFP were organized to support implementation of Moldovan Action Plan for UNSCR 1325.

Colonel Fahir Žilić, from the AFs of BiH and Lieutenant Colonel Antoinela Stankovska Budimir from the Army of North Macedonia - two gender trainers who have been actively involved in awareness raising and promotion of gender equality in the military - delivered learning sessions at the SLS and GFP and shared experience on integrating gender into defence policy and practice within the Strengthening of Regional Cooperation on Gender Mainstreaming in Security Sector Reform in the Western Balkans project.

The Regional Security Sector Reform Platform (RSSRP) was created by UNDP SEESAC in 2015 in cooperation with Governments in South East Europe (SEE). The RSSRP aims  to provide quick, effective, demand-driven and short-term targeted technical support and foster South-South cooperation. The RSSRP includes a roster with over 50 experts from governments in SEE, including representatives of the MoD and AFs of BiH, North Macedonia, Montenegro and Serbia, due to their expertise in gender equality in the military.