You might remember me from last year as the guy who celebrated New Year’s Eve with a BANG! – introducing my little brother to pyrotechnics and firing from a gun at a party.

I thought this would be exciting for me and my friends. Instead, it only got me and those I love in trouble or hurt. No one was happy.

So, I decided to turn a new leaf. With a trumpet in hand, this New Year’s Eve I will be bringing music and joy.

CELEBRATE WITH YOUR HEART, NOT YOUR GUN

If you are unsure what to do, consider the following:

Even though celebratory shooting is illegal throughout the Western Balkans, and the use of pyrotechnics is forbidden or restricted in a number of jurisdictions, the use of firearms and pyrotechnics in times of celebration is a common occurrence in the region.

At the same time, we cannot deny the fact that both firearms and pyrotechnics are highly dangerous. We know this because we witness a number of deaths, injuries, property damages and arrests linked to celebratory shootings every year.

So, if you are getting ready for this year’s celebration with a nonchalant attitude thinking, ‘oh, nothing is going to happen’ - consider some of the things that DID HAPPEN to someone who thought the same as you.

If you think setting off firecrackers and pyrotechnics is harmless child’s play, think again. Every year, adults and kids fall victim to such a nonchalant attitude around the holiday season. Here are a few incidents that took place in 2021. 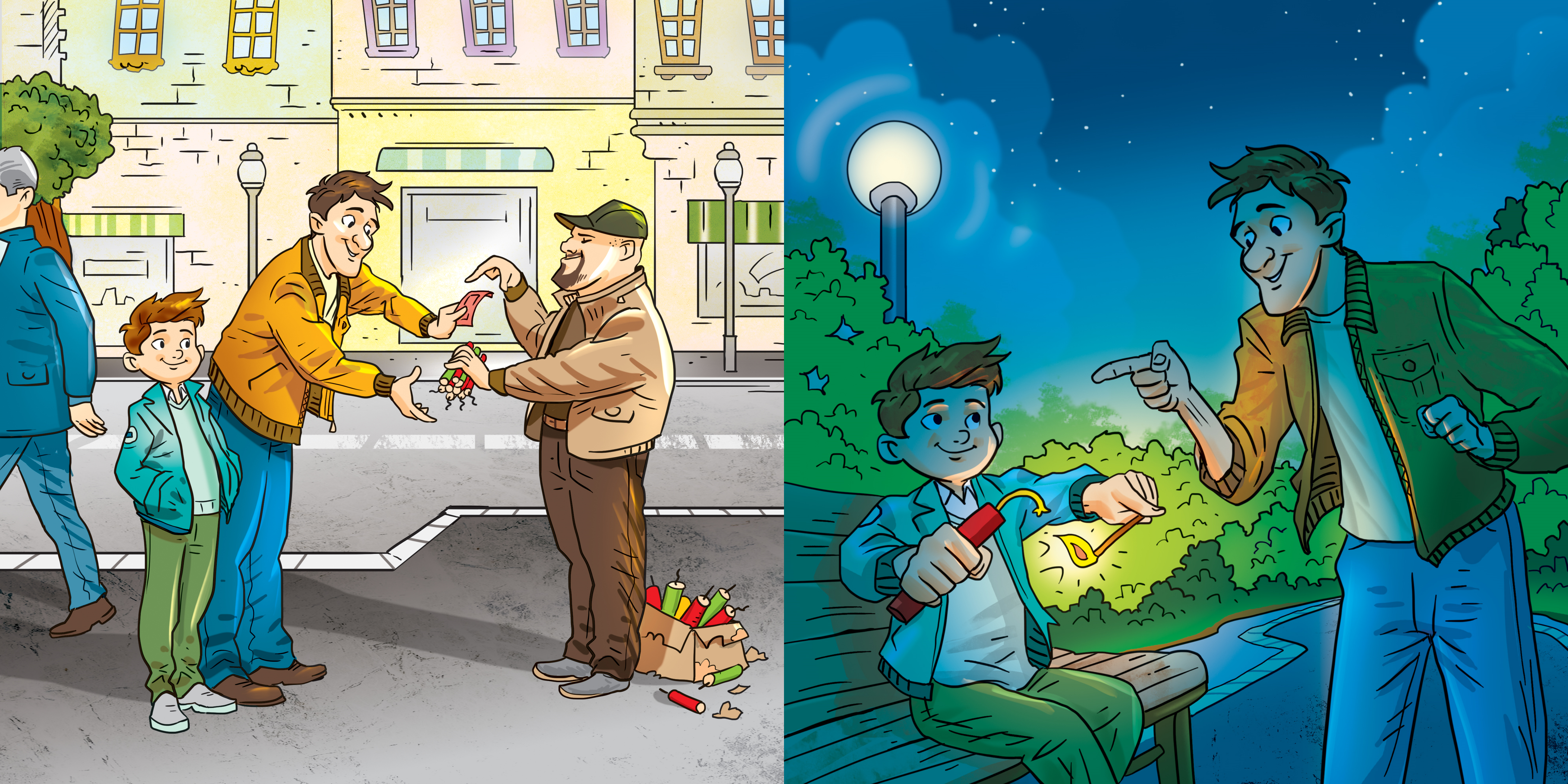 Pyrotechnics are a type of explosive devices and should inherently be handled with utmost caution. Unfortunately, even in places where they are legal, pyrotechnics are often purchased on the street from unregulated sources – street sellers. That also means that the quality of these explosive contraptions, and the ways in which they are kept, are also unregulated. This raises the risk of their malfunction or delayed ignition making them that much more dangerous for use. Do you really want to risk your safety, or even worse, that of someone you love, by using them?

Injuries and deaths will most certainly be reported. But IMAGINE how many ‘celebratory’ bullets miss us thanks to nothing but pure luck. These are the bullets we seldom hear about, but they are just as real.

That bullets ‘rain’ all around us during the holiday season can also be seen in reports of property damage. In Kosovo, where tracking such events is encouraged by law enforcement, on 1 January 2021 alone, at least eight (8) people reported their cars or houses being hit and damaged by celebratory fire. Six (6) such incidents were recorded at the beginning of 2022. 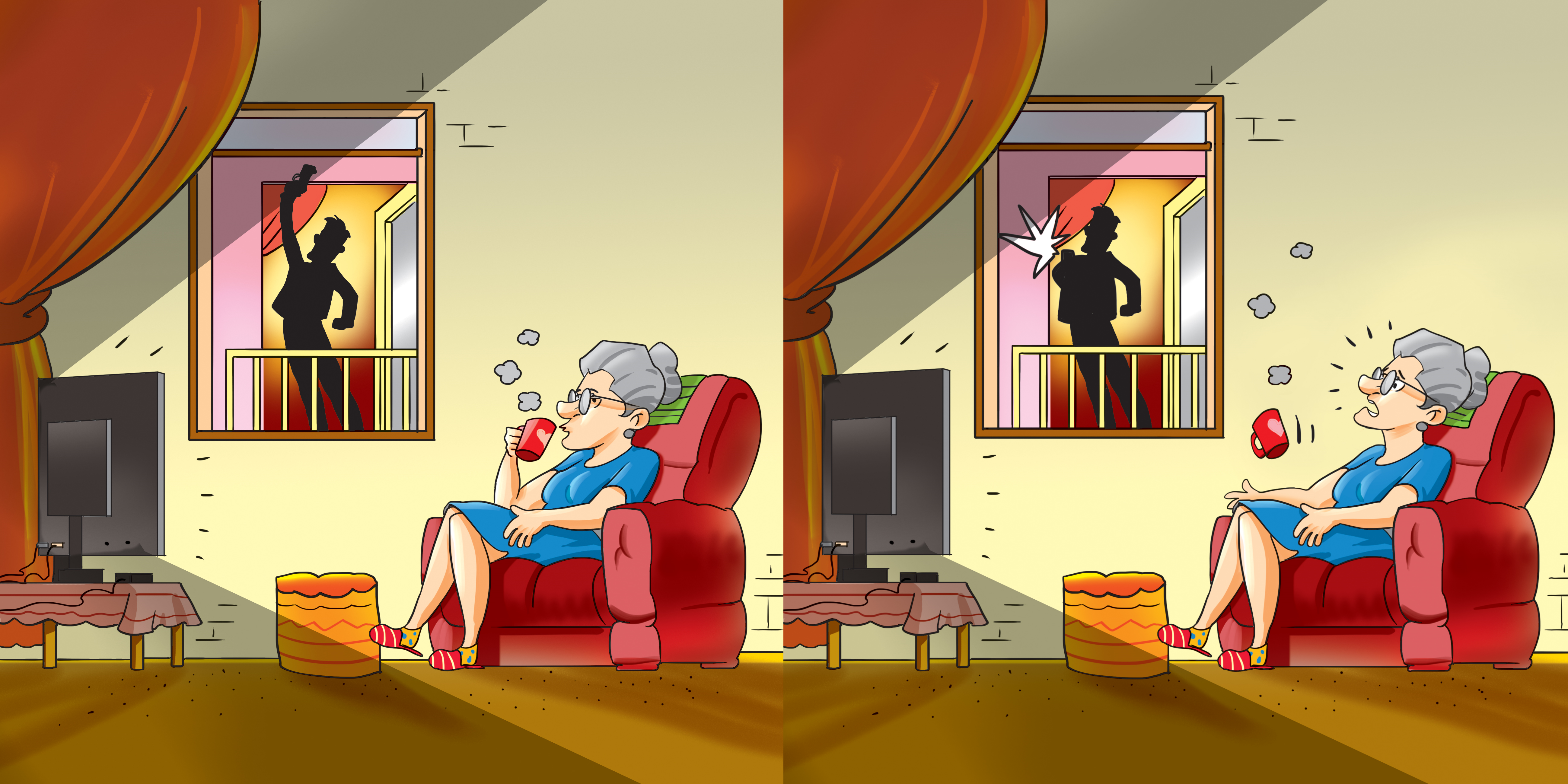 If you think celebrating with a firearm is generally accepted and that those who do it bear no consequences, consider this. Throughout the region people are arrested for celebratory shootings, including when there are no injuries or property damage involved. In fact, over last year, some 150 people were incarcerated for this kind of misuse of firearms. Then the party is over.

SEESAC’s Armed Violence Monitoring Platform documented many such arrests in every jurisdiction. Here are a few examples from Albania, Bosnia and Herzegovina, Montenegro, North Macedonia, Serbia, and Kosovo.

More recently, perpetrators have posted their illegal activities on social media and as a result, have been identified, tracked, and detained by law enforcement using those very platforms. 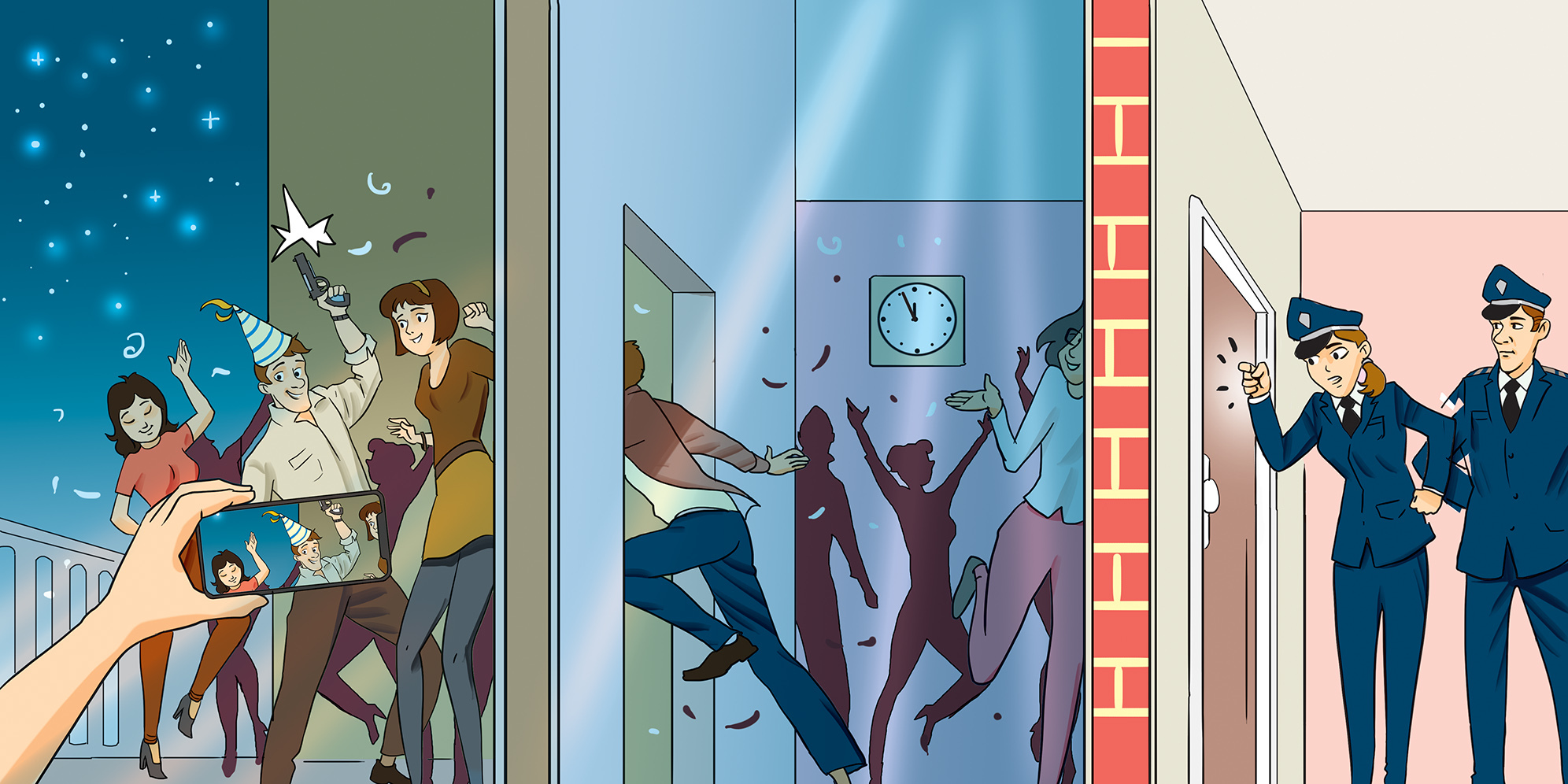 Finally, before you ‘add’ to the celebratory atmosphere by firing a few rounds into the air, bringing a gun into someone’s home or establishment, or setting some pyrotechnics off, consider how people around you might feel. After all, arrests happen because someone feels unsafe and reports a celebratory shooting to the authorities. In a recent survey, thousands of people across the region shared their attitudes about security, including about firearms. This is what they said:

You can also find out more about celebratory shootings from SEESAC’s In Focus Armed Violence Monitor, analysing Celebratory Shootings in South East Europe in 2021.

This campaign is implemented under the EU-funded project Support for Enhancing the Fight Against the Illegal Possession, Misuse and Trafficking of Small Arms and Light Weapons (SALW) in the Western Balkans through the European Commission. 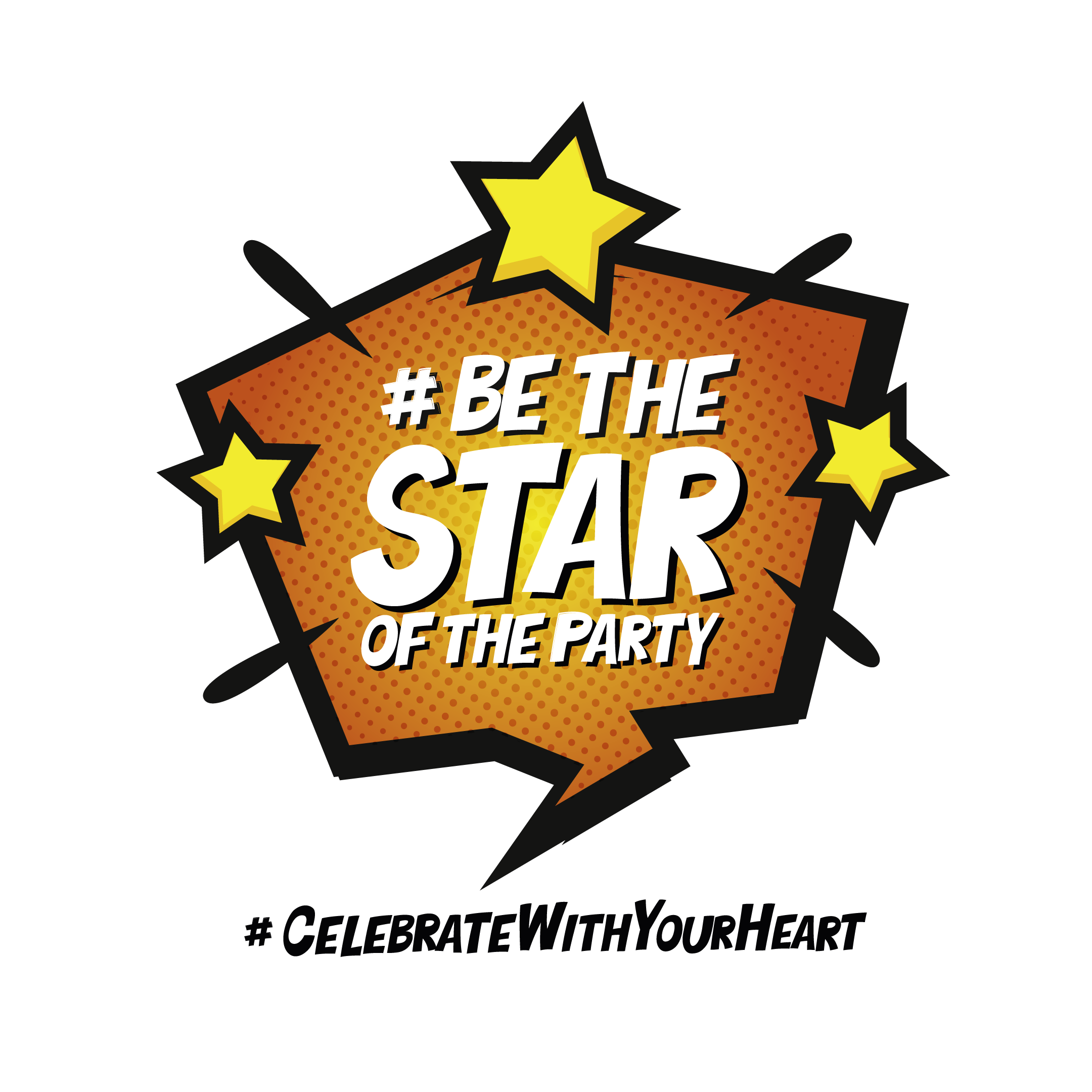 * References to Kosovo shall be understood to be in the context of the Security Council Resolution 1244 (1999).