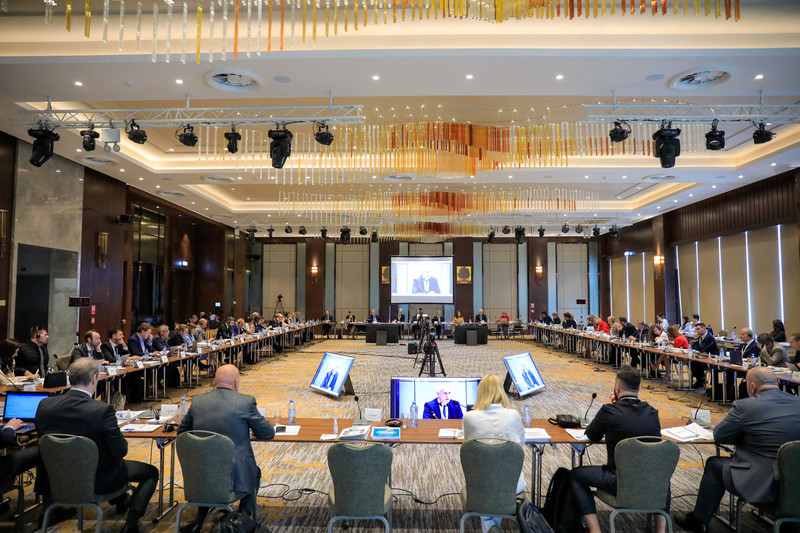 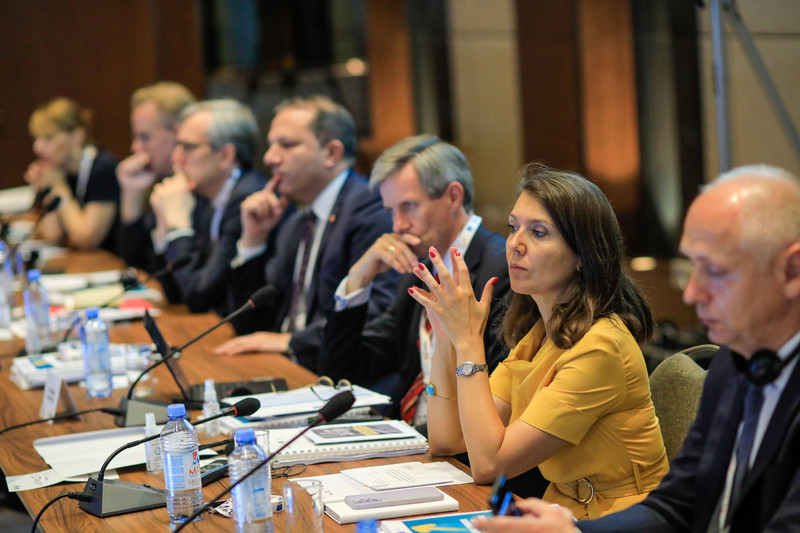 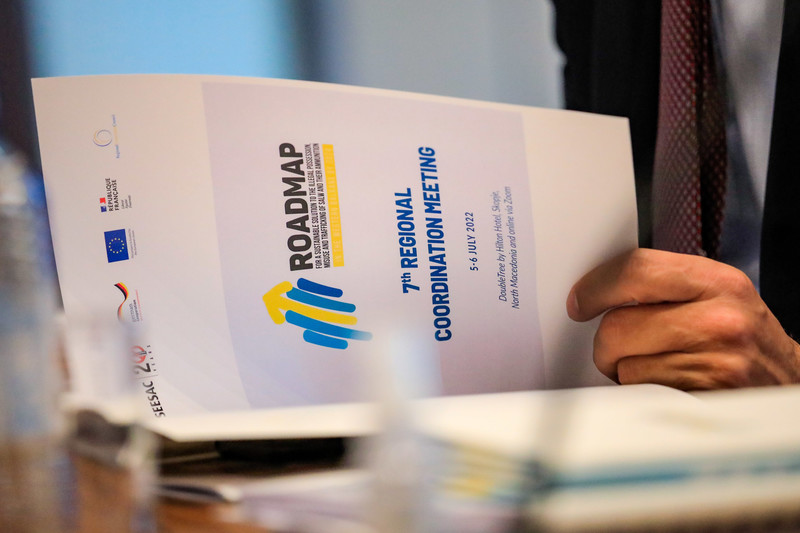 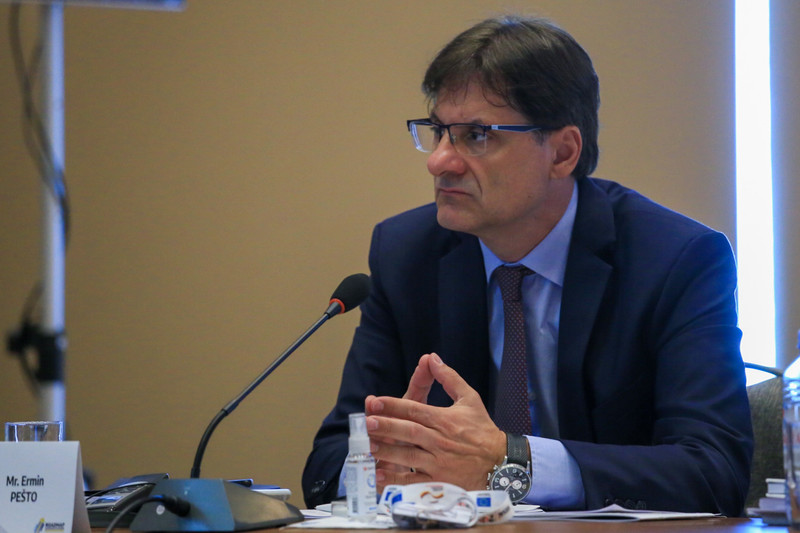 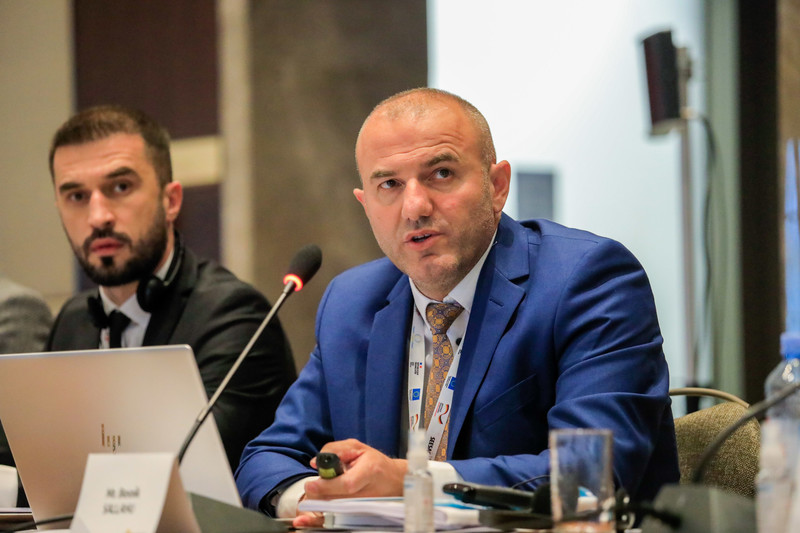 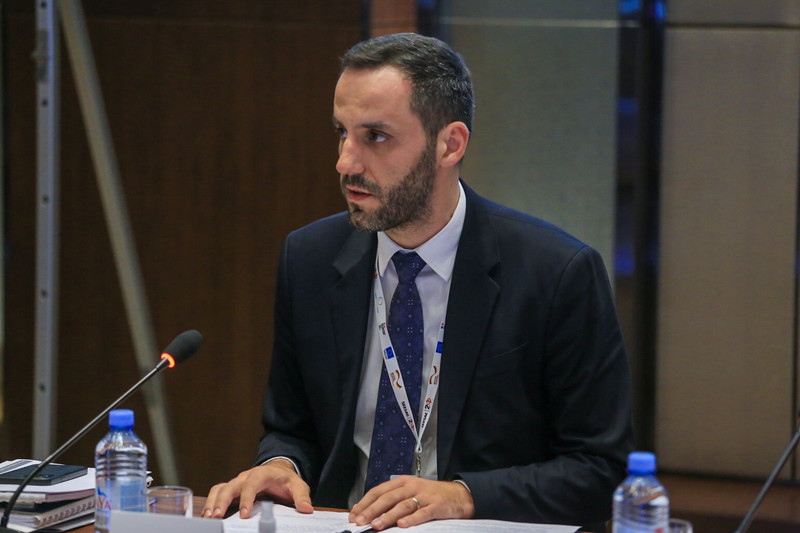 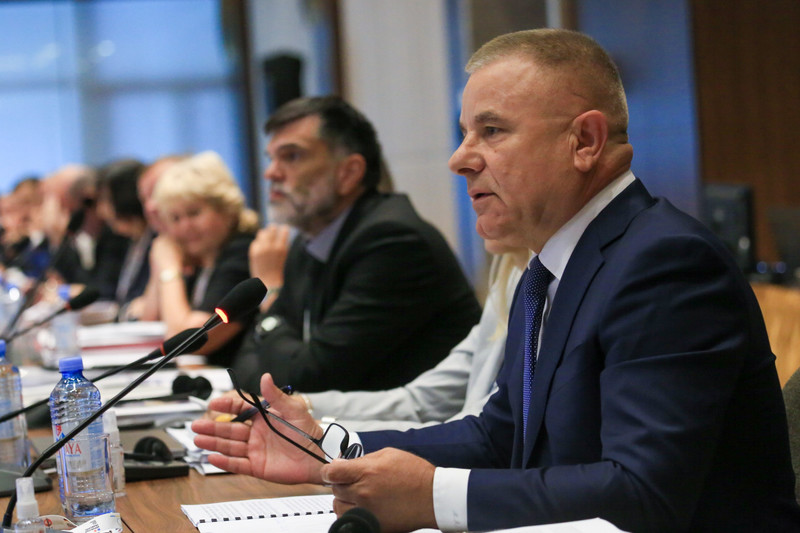 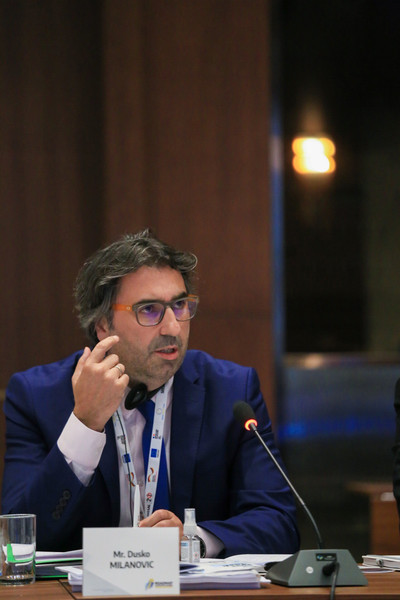 Over 115 participants, representatives of Small Arms and Light Weapons (SALW) Commissions from the Western Balkans, the international organisations engaged in arms control in the region and donors, convened for the seventh Regional Coordination Meeting of the Roadmap for a Sustainable Solution to the Illegal Possession, Misuse and Trafficking of SALW and Their Ammunition in the Western Balkans by 2024 (Roadmap). The regional meeting was organised in Skopje, North Macedonia on 5-6 July 2022.

The event took stock of the progress, challenges, and needs as per the specific goals of the Roadmap, discussed contributions from the international organizations engaged in arms control in the region and donor support in countering the proliferation and illicit trafficking of small arms and light weapons. Furthermore, the key findings from the 7th Regional Report based on the Key Performance Indicators and Roadmap Goals were presented at the meeting.

The speakers reflected on the importance of the Roadmap implementation and the progress made in the Western Balkans on the fight against illegal possession, misuse and trafficking of SALW and their ammunition. Moreover, they applauded the authorities for their work on a safer region through the implementation of the Roadmap and highlighted its contribution to the rule of law, and European security. Finally, the opening remarks noted the current and emerging challenges in this area and recognised this regional cooperation framework as an example of good practice.

The meetings are organized with the funding support of the European Union through its Council Decision 2021/2161, amending Decision 2018/1788, in support of SEESAC for the implementation of the Regional Roadmap on combating illicit arms trafficking in the Western Balkans.