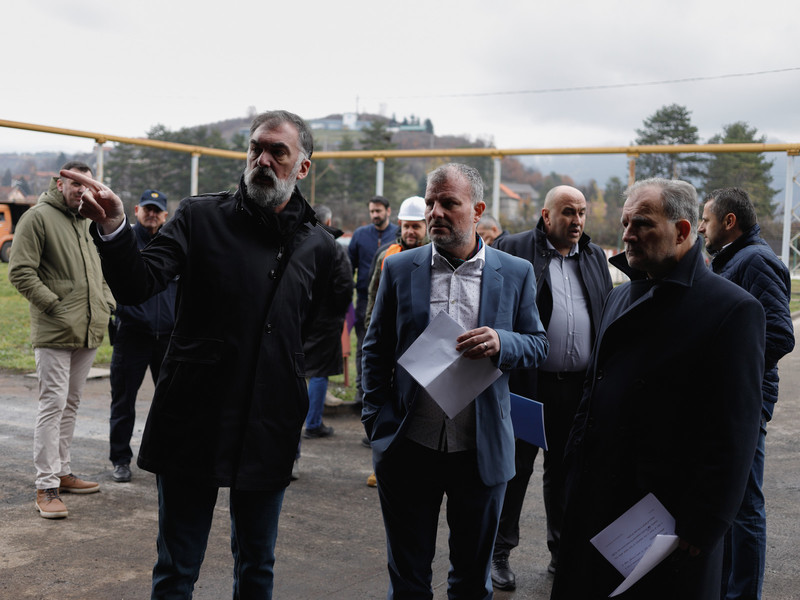 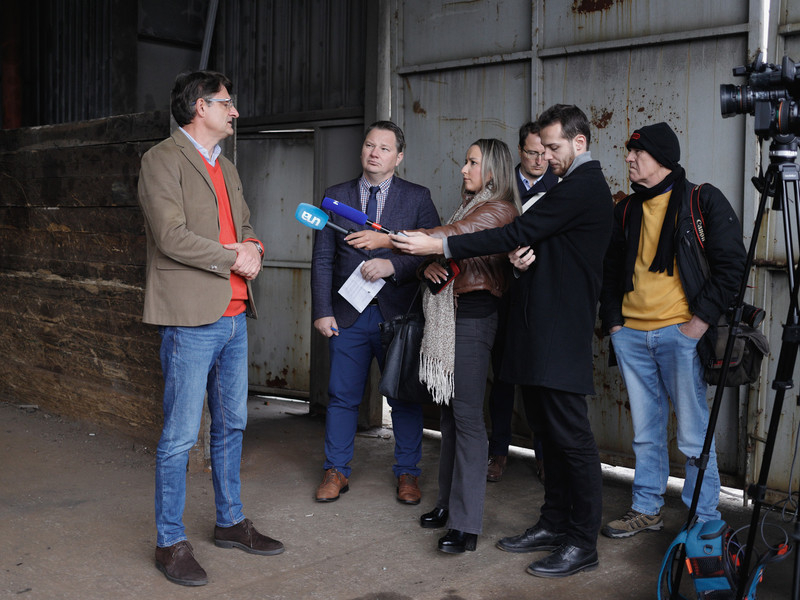 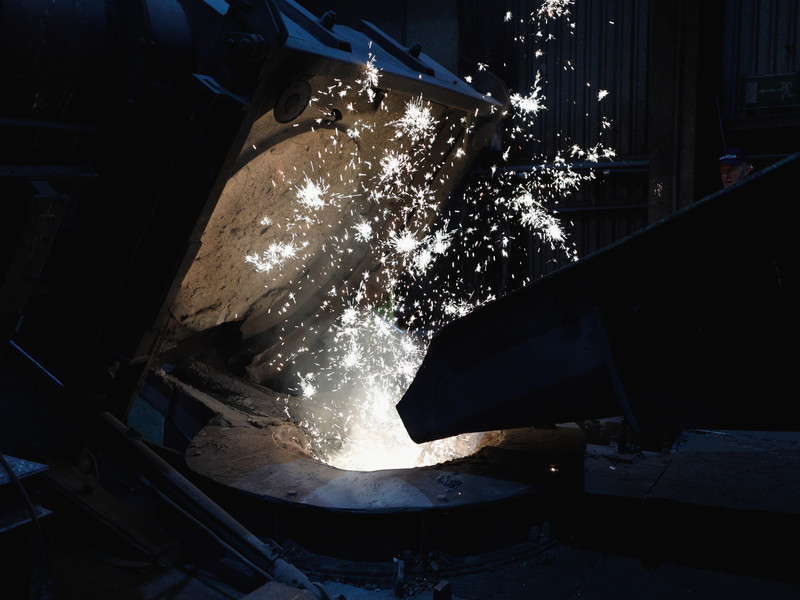 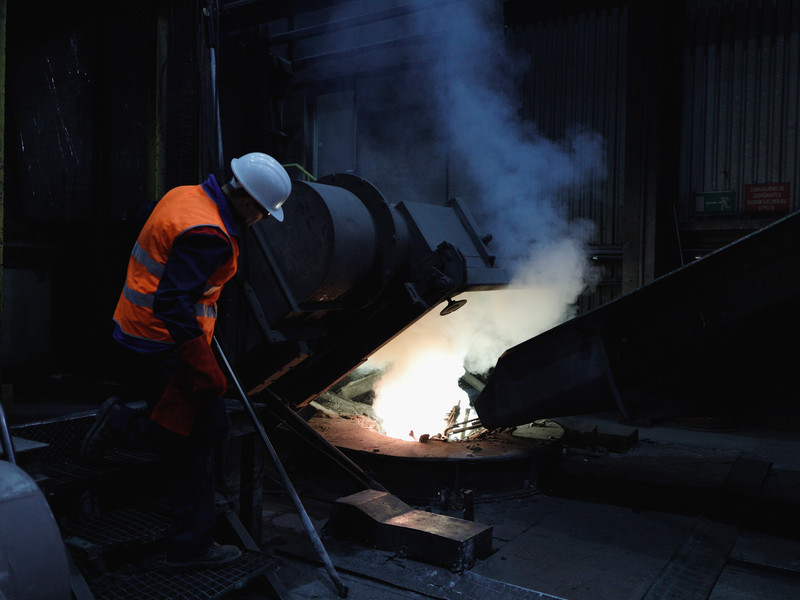 To increase public safety and security, the authorities of Bosnia and Herzegovina destroyed 2,493 small arms and light weapons, their parts and components (1,304 pieces of SALW and 1,189 pieces of their parts and components) at the Ilijaš smelter on Monday, 21 November 2022. The police agencies have collected the destroyed small arms and light weapons through various law enforcement activities. At the same time, some of the firearms were voluntarily surrendered by the citizens of Bosnia and Herzegovina.

The disposal event was organised by the Small Arms and Light Weapons Coordination Board and police agencies in BiH, with the support of the United Nations Development Programme (UNDP) in BiH and UNDP SEESAC through funding provided by the European Union, confirming long-standing cooperation and commitment to delivering a sustainable solution to the problem of safekeeping of confiscated and surplus firearms. During the disposal event, representatives of the European Union and the United Nations Development Programme hailed the authorities’ efforts to contribute to citizens’ safety locally and regionally.

Chairperson of Small Arms and Light Weapons Coordination Board, Mr. Ermin Pešto, said, "The organisation of this activity implements one of the goals of the Action Plan for the Control of Small Arms and Light Weapons in Bosnia and Herzegovina. From 2016 until today, we destroyed about 25,000 pieces and parts of these weapons through these activities. This is the result of the operational work of the competent police agencies in BiH in the fight against the abuse of firearms. Weapons destroyed today were seized through the operational work of agencies at all levels, and for which there are final court verdicts and weapons that citizens voluntarily surrendered. Through this activity, we are sending a message that it is necessary to reduce the number of weapons in the illegal possession of citizens to create a safe environment in Bosnia and Herzegovina."

Mr. Karel Lizerot, Head Section for Justice and Home Affairs, Migration and Public Administration Reform, at the Delegation of the EU to BiH said, "Taking Small Arms and Light Weapons out of circulation is extremely important for the security of BiH citizens, but also has an impact across the continent. As outlined in the EU Action Plan on Firearms Trafficking, the Western Balkans remain among the main sources of weapons being trafficked to the EU. It is therefore in the interests of both BiH and the EU for our joint efforts to be successful. We welcome the efforts that our BiH partners are putting into controlling Small Arms and Light Weapons, as well as our cooperation with the UNDP and SEESAC in this field. There has been significant progress in the past years. Nonetheless many challenges also remain ahead. The EU expects much stronger engagement of all respective authorities in the field of arms control."

Mr. Stephen Kinloch Pichat, Deputy Resident Representative UNDP BiH, pointed out that UNDP BiH has supported authorities of BiH in SALW control for over a decade and a half. He added that today’s event represents a continuation of UNDP’s commitment to building, along with other partners in this field, a safer future for all the citizens in BiH and the region.

Disposal is another important step by the BiH authorities in increasing public safety and security and diminishing the risk of the proliferation of small arms and light weapons. Through this action, BiH authorities reconfirmed their commitment to achieving goals set out in the Roadmap for a sustainable solution to the illegal possession, misuse and trafficking of Small Arms and Light Weapons and their ammunition in the Western Balkans by 2024.

By implementing such activities, Bosnia and Herzegovina continues its commitment to implement goals outlined in the Roadmap for a sustainable solution to the illegal possession, misuse and trafficking of Small Arms and Light Weapons and their ammunition in the Western Balkans (Roadmap 2024) and the Small Arms and Light Weapons Control Strategy in Bosnia and Herzegovina 2021-2024.