A SALW and ammunition storage location and two evidence rooms in Moldova were brought to international security standards, resulting in improved security of small arms and light weapons (SALW) and ammunition stockpiles in the country and the region. 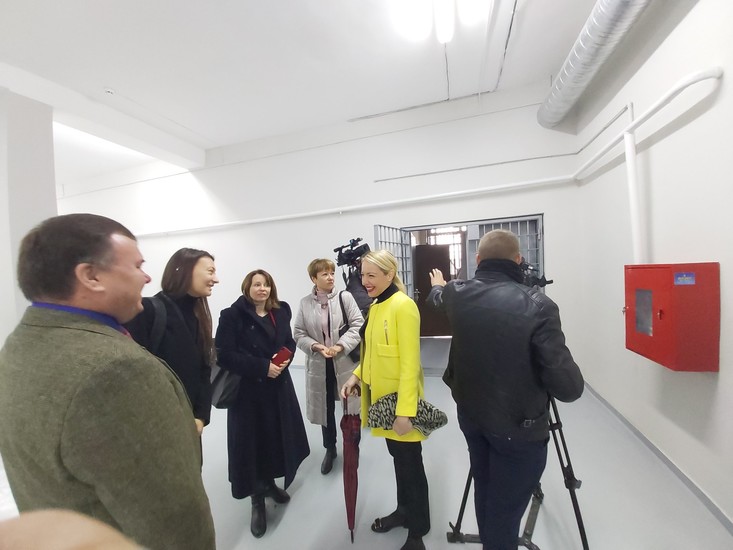 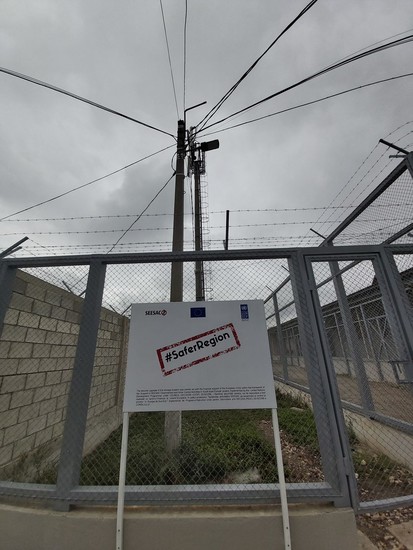 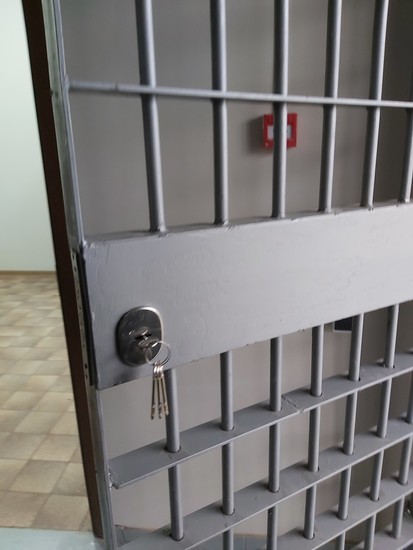 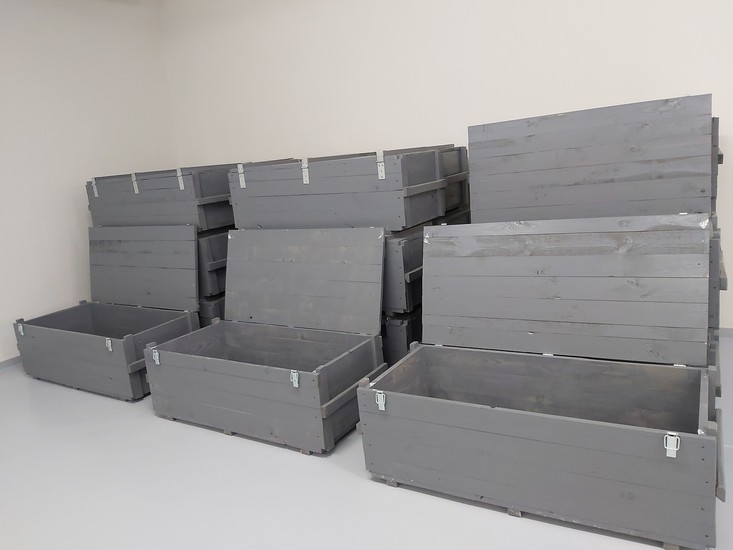 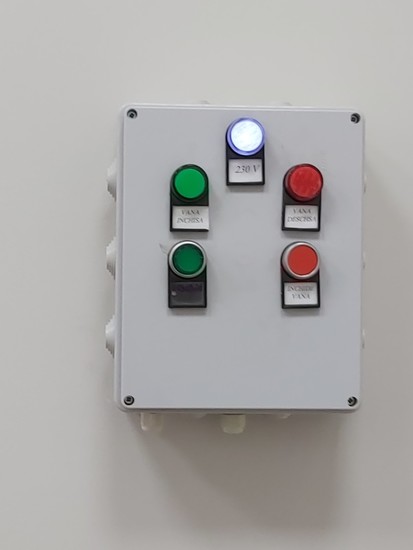 The upgraded General Police Inspectorate (GPI) main storage facility at the Mesager Street in Chisinau, and two evidence rooms of the Police Directorates of Balti and Cahul were handed over today, 29 October 2019, in the presence of Mr. Ianus Erhan, State Secretary of the Ministry of Internal Affairs and Ms. Andrea Cuzyova, Deputy Resident Representative of UNDP in Moldova. The upgrade was funded by the European Union (EU) and implemented by the United Nations Development Programme (UNDP) through SEESAC, with a co-funding of the GPI. The total investment in the project under the EU Council Decision (CFSP) 2016/2356 of USD 212,000 involved designing and putting up a new restricted area security fence, upgrade of the storage building, along with the supply and installation of video surveillance (CCTV) cameras, access control, as well as weapons and ammunition storage equipment. The investment also included the security upgrade of two premises of the Police Directorates in Cahul and Balti, which have been turned into evidence rooms for safekeeping of weapons.

This activity supports the achievement of the UN Sustainable Development Goals, specifically Goal 16 to promote peaceful, just and inclusive societies and its target 16.4 that includes a significant reduction in illicit arms flows by 2030.