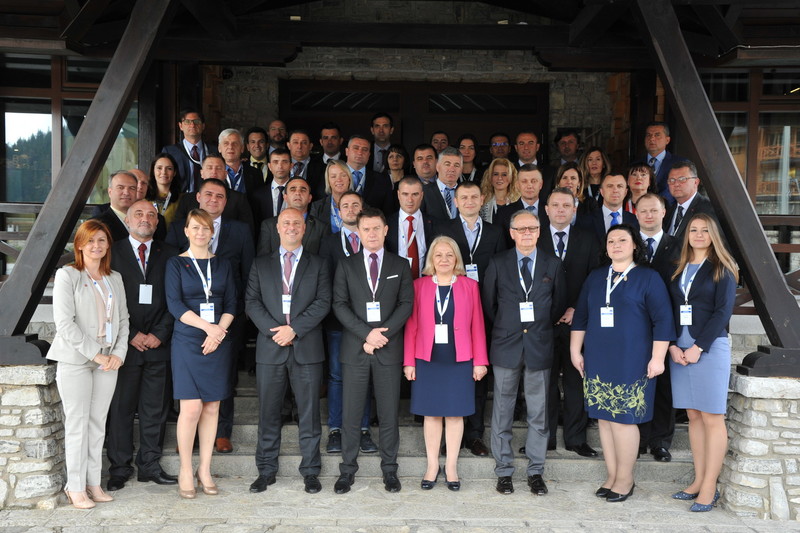 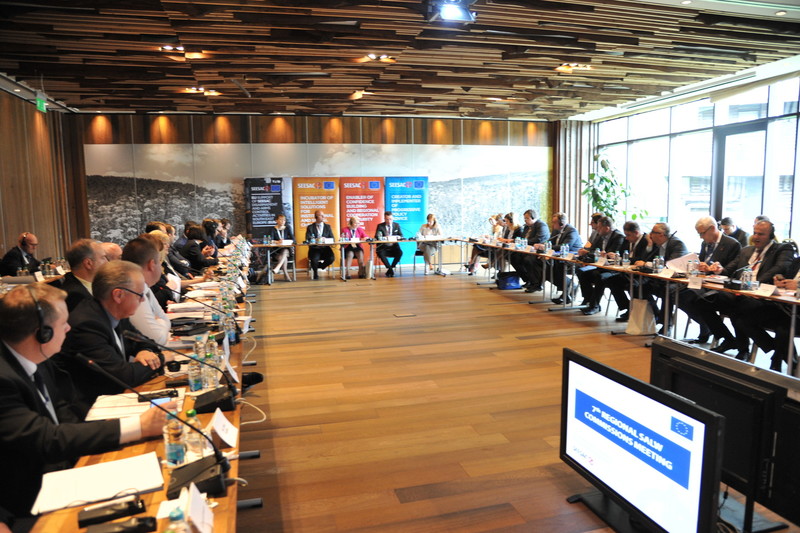 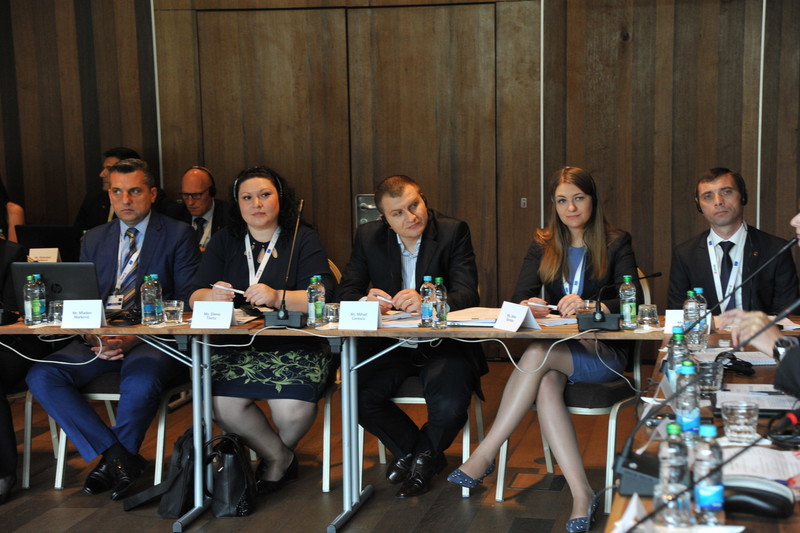 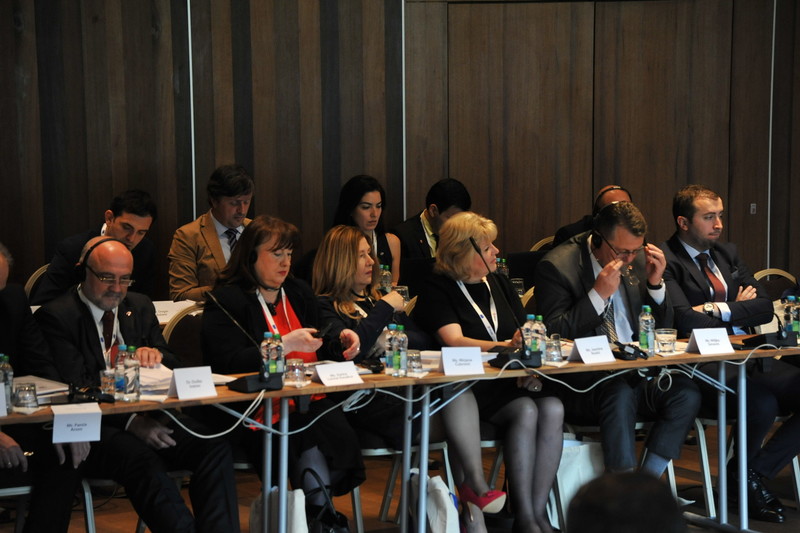 The Seventh Regional Meeting of Commissions for Small Arms and Light Weapons is being held on 15 – 16 May 2017 in Jahorina, Bosnia and Herzegovina. Funded by the European Union, the meeting is gathering over 30 representatives from Commissions for Small Arms and Light Weapons (SALW) and relevant institutions from Albania, Bosnia and Herzegovina (BiH), the former Yugoslav Republic of Macedonia, Montenegro, Moldova, Serbia and Kosovo* to discuss SALW control policies and activities in the region and beyond. For the first time, participants from the relevant institutions of Belarus and Ukraine are attending this regional meeting.

The BiH Deputy Minister of Security Mr. Mijo Krešic, the Deputy Head of EU Delegation in BiH, Mr. Khaldoun Sinno and the Head of Political Department of the Regional Cooperation Council (RCC) Ms. Stefana Greavu, greeted the participants and opened the two-day meeting.

"These meetings are very important in taking stock of challenges and progress in the area of arms control in our region”, emphasized BiH Deputy Minister of Security Mr. Mijo Krešic.

Stefana Greavu stressed that regional cooperation is vital “not only because the threat of trafficking and misuse of firearms has a regional and global aspect and does not belong to one country alone, but because it further builds trust and confidence among the institutions and experts in the region”.

Mr. Khaldoun Sinno noted that “the latest terrorist attacks in Europe, which involved use of weapons and caused the loss of lives for many innocent people, have urged the need to strengthen the European Union legal framework on firearms and combat illicit trafficking”, adding that “a strong bond has been established between the European Union and SEESAC’s initiative over the course of its existence, on supporting the region in reducing the threat of the illicit spread and trafficking of SALW and their ammunition”.

Each delegation during these two days will brief on the implementation of SALW Control activities, focusing on policy and legal frameworks on SALW Control, formulation and implementation of SALW control strategies, as well as challenges and future plans. The establishment of Firearms Focal Points throughout SEE with EU’s support and related best practices that have already been established in the region and beyond will be presented. In addition, the SALW Commissions’ representatives will discuss the EU’s SALW policy and recent changes to the EU Firearms Directive. The final session of the meeting will focus on the implementation process of the SALW Survey, planned to be conducted throughout the region, facilitated by SEESAC.

These regional meetings are organized as part of the EU Support of SEESAC Disarmament and Arms Control Activities in South East Europe implemented through the Council Decision (CFSP) 2016/2356.


* References to Kosovo shall be understood to be in the context of Security Council resolution 1244 (1999).