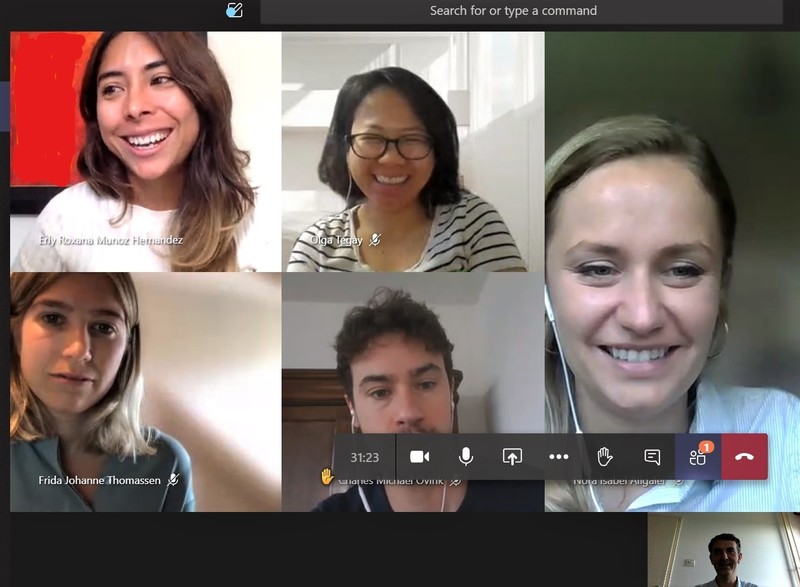 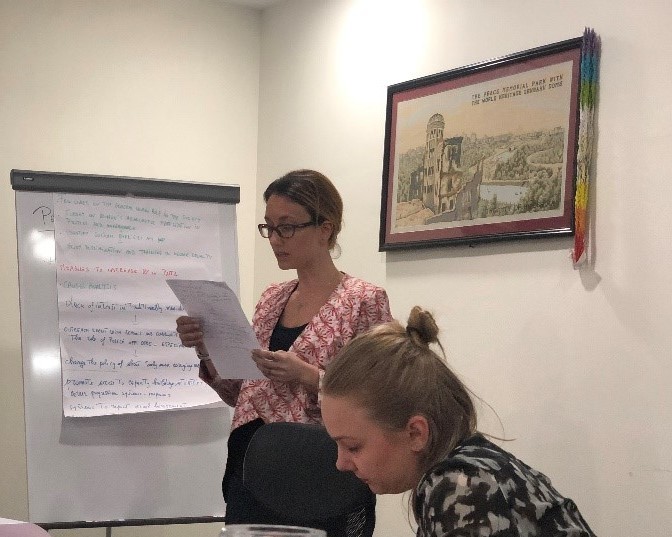 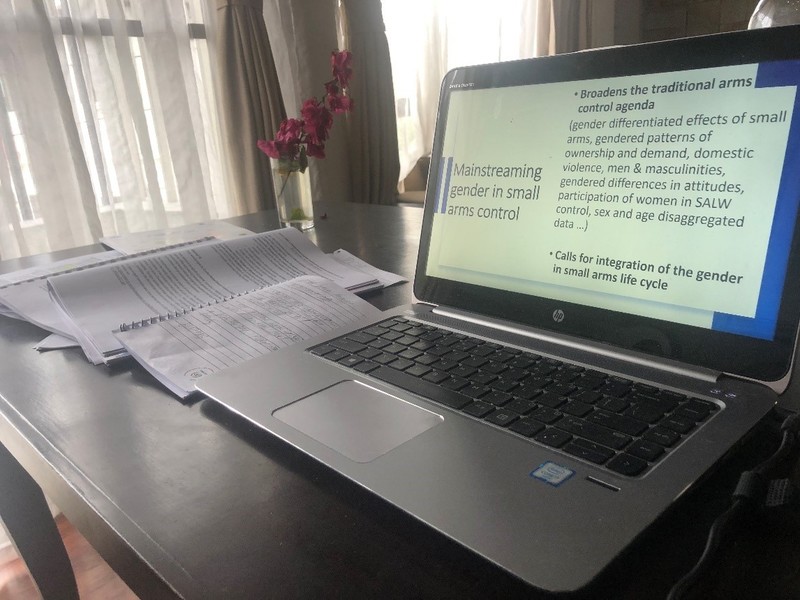 A coaching programme on mainstreaming gender in small arms control kicked off with three-day onsite sessions, from 9 to 12 March in the premises of UNRCPD in Kathmandu. Due to the COVID19 pandemic outbreak, the programme continued through April with three online workshops and was completed on April 23. The coaching programme for UNREC was delivered fully online in May and June 2020.

Funded by the European Union, the coaching programme was implemented within a multi-year programme led by UNODA in support of gender mainstreamed policies, programmes and actions in the fight against small arms trafficking and misuse.

Within its framework and building on experience in developing and delivering training on gender and small arms control in South East Europe, SEESAC acts in an advisory capacity to the project implementation. In addition, SEESAC participates in the development of a training manual on gender and small arms, which will be used by regional centres to deliver training to beneficiary countries in the respective regions.

The bespoke coaching programme aimed to provide comprehensive support to Centres’ staff, both to design and deliver training on gender and small arms and to further enhance their capacities for integrating gender perspectives into its portfolio. In doing so, the coaching programme relied on SEESAC’s long-standing experience in increasing gender responsiveness of small arms control in South East Europe.

The coaching covered diverse set of topics related to main gendered concerns of small arms and build on the upcoming training manual. Participants discussed practical approaches to overcome data scarcity and apply gender analysis in small arms context, strategies to increase the participation of women in arms control, prevention on use of firearms in gender-based violence as well as linkages norms of masculinity and misuse and demand for firearms. In addition, coaching provided insights into convergence between Women, Peace and Security and small arms control agendas and transformative approaches to boost gender responsiveness to arms control. Emphasis has been placed on designing gender responsive arms control policies and different scenarios on how to mainstream gender in arms control in a wholistic manner.

The coaching proved to be an excellent forum for exchanges of experience and mutual learning. In that regard, international and regional best practices were highlighted as a means of showcasing how common barriers to advancing gender equality, are addressed in different settings.