SEESAC SNAPSHOT: Get a peek at our Gender in Security Sector Reform activities during the July-September period 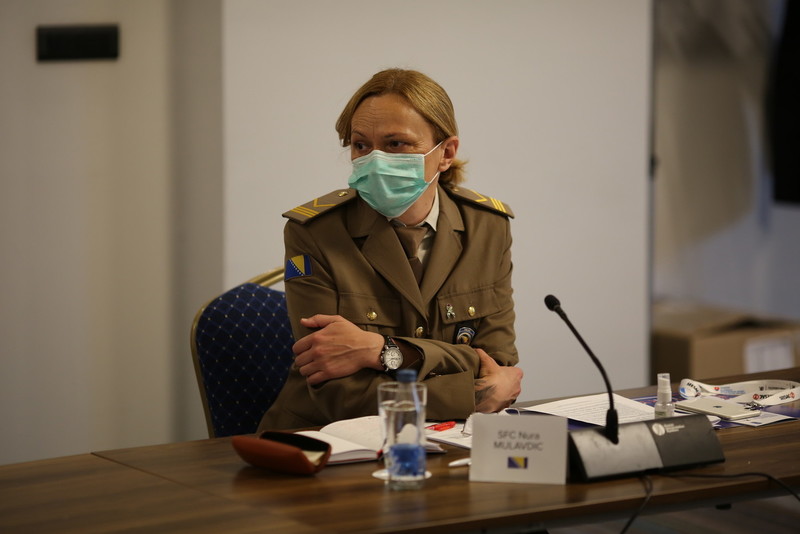 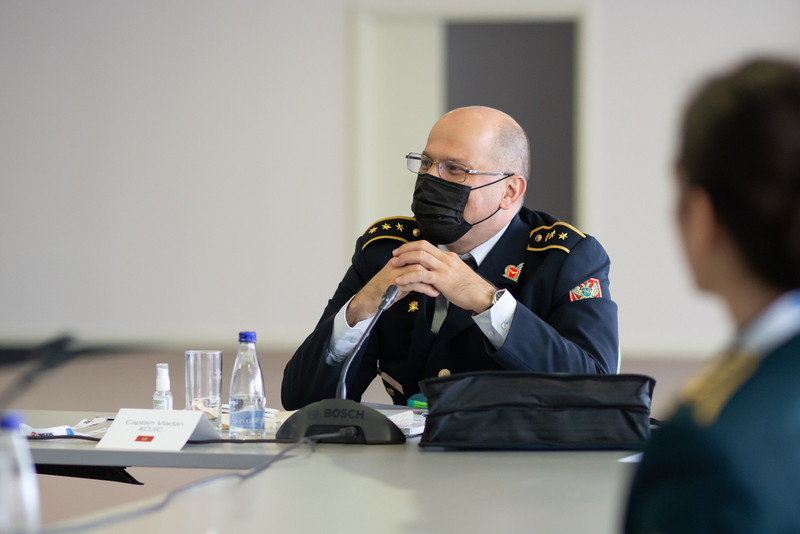 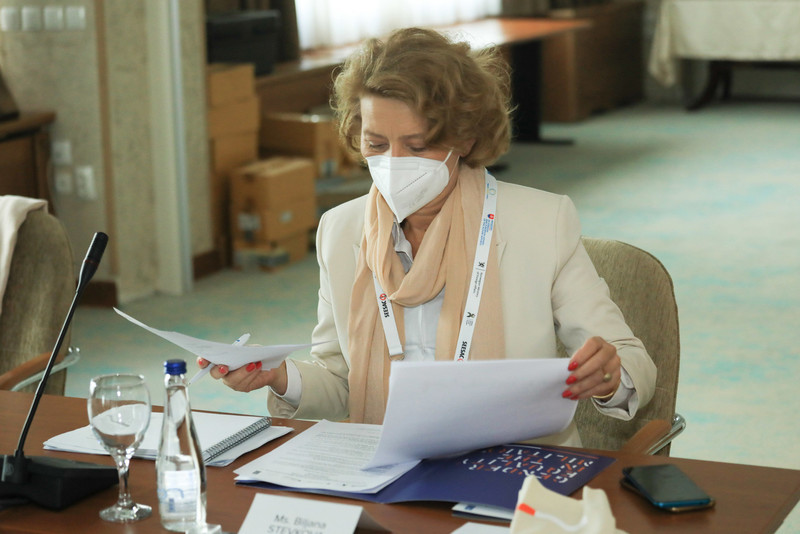 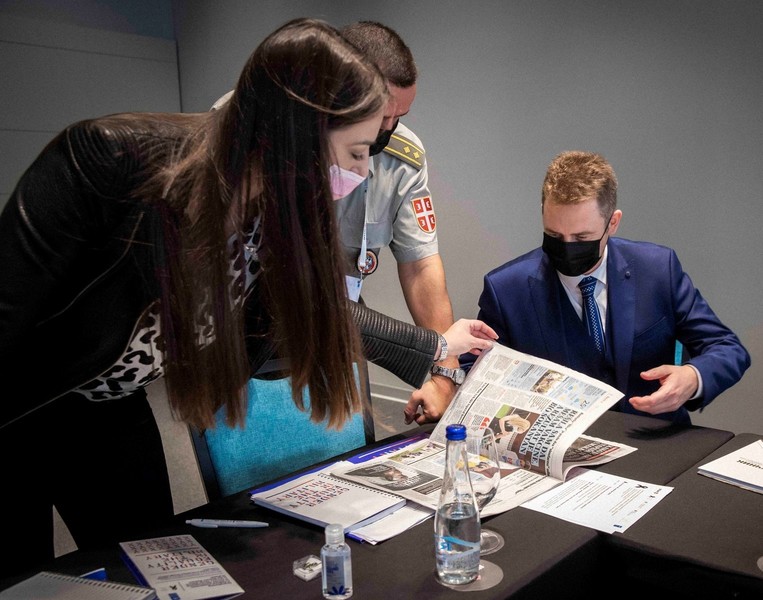 Gender equality has been central to SEESAC’s work for over a decade.  Since 2012, we have been working directly with the Ministries of Defence in the Western Balkans to advance gender equality in the military and the armed forces specifically, and are currently doing so through a project “Strengthening of Regional Cooperation on Gender Mainstreaming in Security Sector Reform in the Western Balkans (Phase II)” funded by the Norwegian Ministry of Foreign Affairs and the Ministry of Foreign and European Affairs of the Slovak Republic.

The project is providing a comprehensive support to the MoDs and AFs in strengthening their gender equality mechanisms, integrating the gender perspective in human resources policies and military training and education, and addressing gender-based discrimination, sexual harassment and abuse.

The following are activities implemented in close cooperation with Ministries of Defence and Armed Forces of Bosnia and Herzegovina, Montenegro, North Macedonia and Serbia under this project in the July-September 2021 period.

The Regional Handbook on Combating Gender-Based Discrimination, Sexual Harassment and Abuse that has been developed by MoDs and AFs in BiH, Montenegro, North Macedonia and Serbia has been translated into English, while the Bosnian, Montenegrin, Serbian and Macedonian editions were designed and prepared for printing.

The second regional study of The Position of Women in the Armed Forces in the Western Balkans was finalized and sent to four participating MoDs for approval, receiving a nod from three thus far. The study will be juxtaposed to its baseline, the groundbreaking first regional study of this kind.

Both regional publications will be launched by the end of the year.

Based on the findings of the Regional Online Youth Perception Survey, four national and one regional report have been finalized. The reports pertain to the values and attitudes held by young women and men while considering future profession, with specific emphasis on the career in the military in the Western Balkans. Findings from this research will assist the MoDs with recommendations and practical guidance for creating a more gender sensitive human resources policies and attracting and retaining a more diverse workforce.

The project also provides support for the implementation of carefully designed and selected small-scale projects. Through them, the MoD of North Macedonia worked to increase capacities for developing and implementing gender responsive HR policies, while the MoD of Serbia strengthened capacities of internal complaints mechanisms.

The Regional Working Group for Mainstreaming Gender in the Military Education and Training, held a second meeting of 23 September, thus enabling four participating Ministries of Defence to plan data gathering, and finalization of the Regional Baseline Study on Integration of Gender Perspective in the Military Education and Training in the Ministries of Defence in the Western Balkans. The study will be the first of its kind in the region.

SEESAC participated in the 45th South-East Europe Defence Ministerial Coordination Committee Meeting on 16 September, contributing to strengthened security and stability in the region through regional coordination and information-sharing.