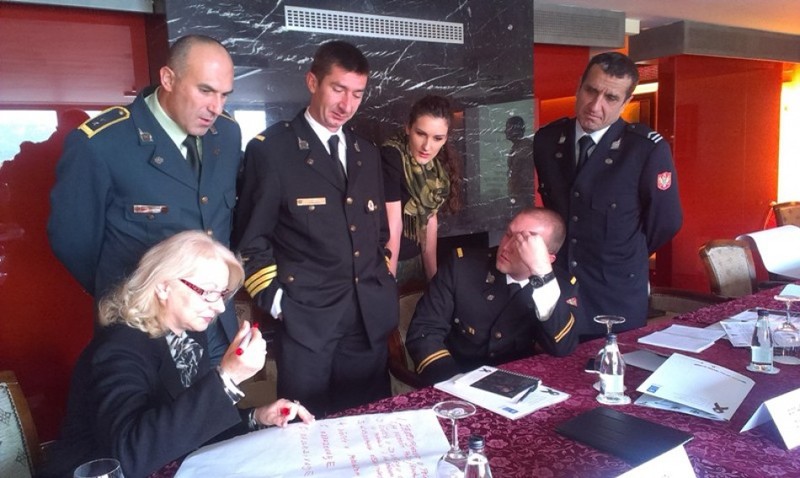 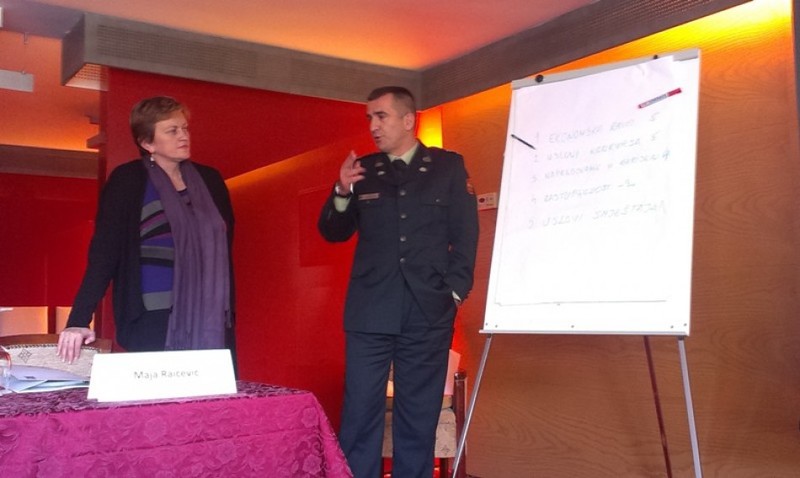 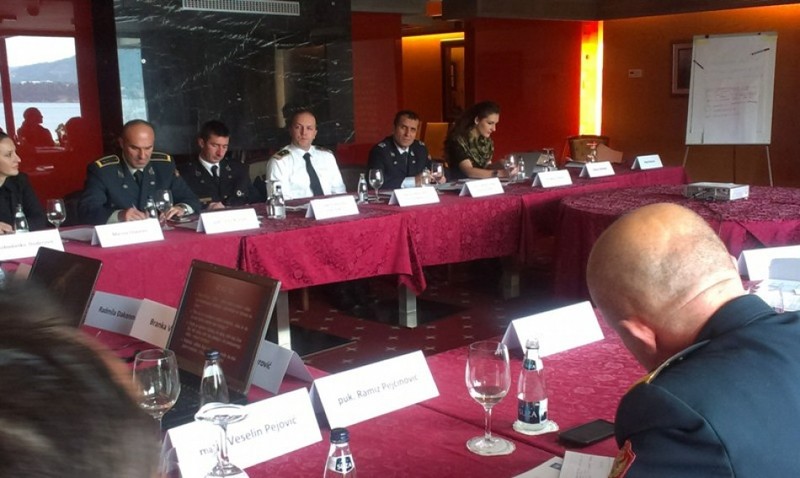 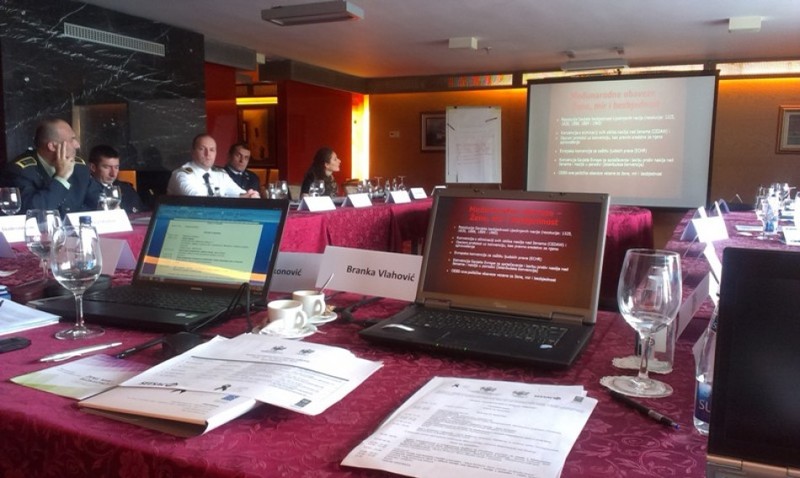 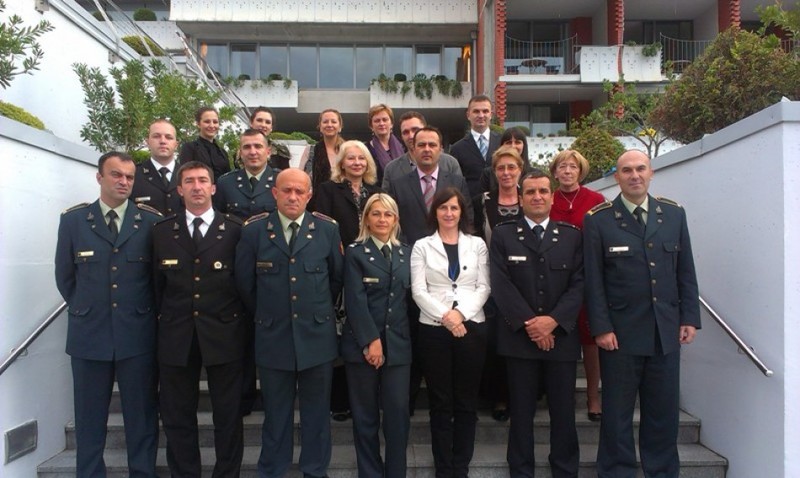 Within the scope of the Gender Equality in the Military project and with the aim of advancing integration of women in the armed forces in the Western Balkans, SEESAC supported the organization of the 2nd Gender Awareness Raising Seminar for the members of the Ministry of Defence (MoD) and the Armed Forces (AFs) of Montenegro.

The seminar, which took place on 14 – 15 November in Pržno, was attended by fifteen (15) participants and focused specifically on the issue of violence against women (VAW).  Understanding the dynamics and relevance of VAW has been identified as important for advancing gender equality and the seminar’s aim was to deepen this knowledge within the ranks of the defence sector.

The lectures and discussions were led by Ms. Radmila Djakonovic, Senior Advisor and Coordinator for Gender Equality in the MoD Montenegro, Ms. Nada Drobnjak, Chairperson of the Gender Equality Committee of the Parliament of Montenegro, Ms. Irena Boskovic, Head of the Department of Gender Equality within the Ministry of Human and Minority Rights, Mr. Veljko Rutovic, Deputy State Prosecutor and NGO representatives Branka Vlahovic and Maja Raicevic.

Speakers first introduced the concept of gender equality, the related international and domestic legal frameworks, and the latest data on women in the Armed Forces in Montenegro. Speakers further elaborated on the domestic legal framework related to domestic violence in Montenegro and the Council of Europe Convention on Preventing and Combating Violence Against Women and Domestic Violence.

As a result of a vibrant and fruitful discussions, the participants, most of whom came from the AF ( nine men and one woman), developed and agreed on  a set of conclusions which will be officially submitted to the MOD and Headquarters of the AFs of Montenegro.

Conclusions outline practical measures for introducing gender equality and request the Armed Forces of Montenegro to:

UNDP/SEESAC organized the seminar in close cooperation with the Ministry of Defence and Department of Gender Equality within the Ministry of Human and Minority Rights. The seminar itself is a part of the implementation of the Programme of Action Plan for Achieving Gender Equality in the MoD of Montenegro. This is the second such seminar to be held in Montenegro. The first was held in December 2012.

SEESAC's Gender Equality in the Military project aims to create a more conducive environment for the advancement of women in the military in the Western Balkans. With this as its goal, SEESAC is supporting the Ministries of Defense in Bosnia and Herzegovina, the former Yugoslav Republic of Macedonia, Montenegro and Serbia in their efforts to ensure better integration, retention and professional development for women in the armed forces as well as stronger participation of women in decision-making and gender sensitive change in their organizational cultures.