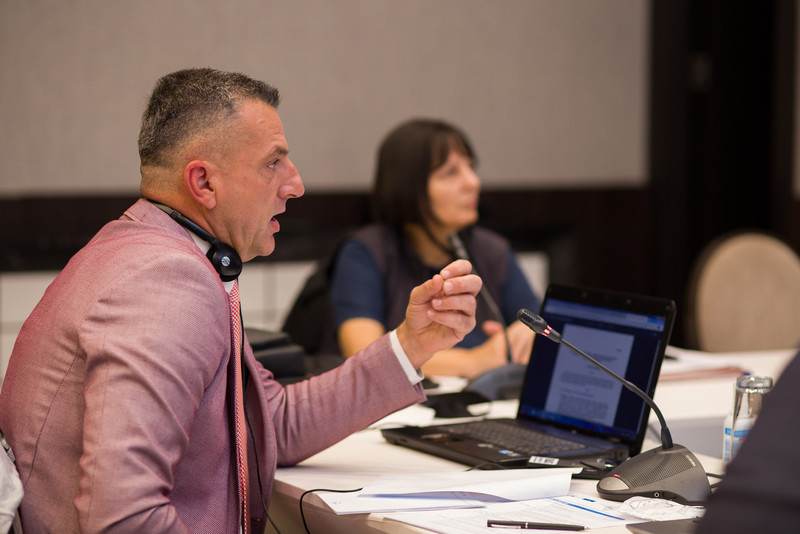 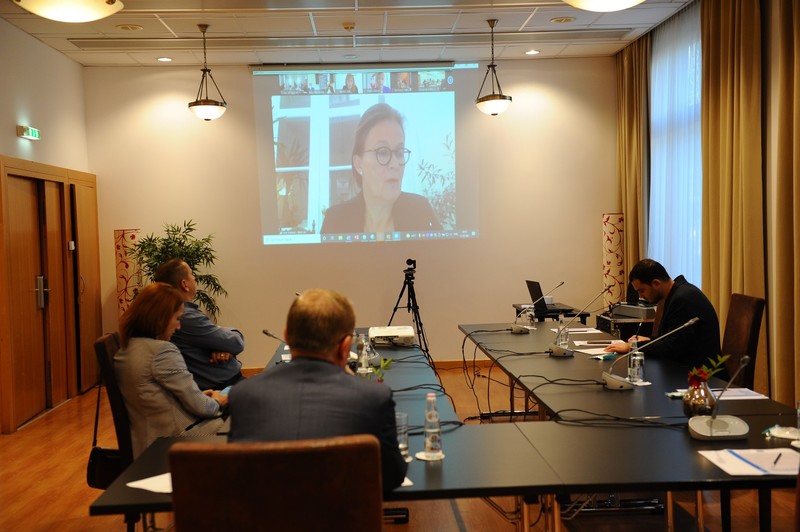 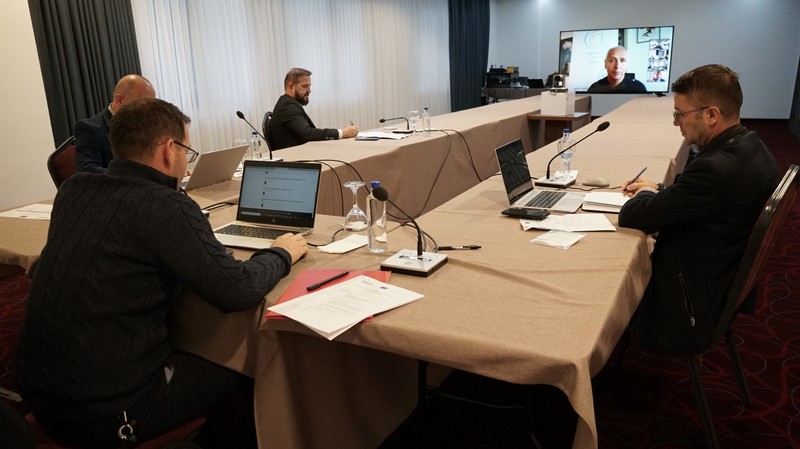 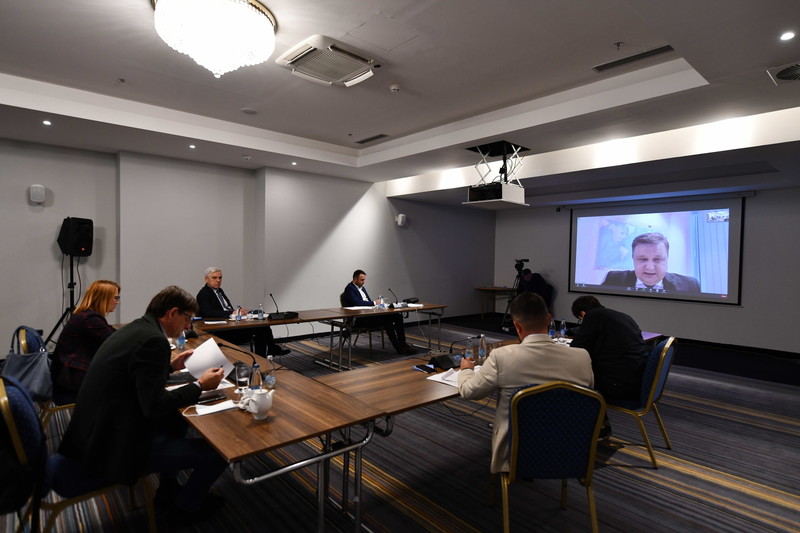 During the meeting, participants were informed of the new EU’s Council Decision 2021/38 on establishing a common approach on the elements of end-user certificates in the context of the export of SALW and their ammunition, as well as on progress and challenges related to harmonization of the Regulation (EU) 2019/1148 on the marketing and use of explosives precursors. Additionally, key findings from gap assessments conducted by UNODC throughout the region assessing compliance of legal framework related to firearms, ammunition and explosives with the UN Firearms Protocol were presented.

A specific session focussed on the overview of the latest trends and threats related to firearms, ammunition and explosives trafficking in EU and Southeast Europe, provided by EUROPOL, SEESAC as well as by the representatives from Kyiv and Minsk.

Participants had the opportunity to learn more about safe and secure management of ammunition stockpiles through the presentation of AMAT’s feasibility study on International Arms and Ammunition Management Validation System, and the case study on security challenges of ammunition storages in inhabited areas in North Macedonia. The findings of the Project DIVERT, which focuses on the diversion of firearms from the legal domain into the illicit sphere within the EU, were also presented during the meeting.

The Caribbean Roadmap, which was developed and adopted following the approach of the Western Balkans Roadmap, was introduced by Ms. Mélanie Régimbal, Director of United Nations Regional Centre for Peace, Disarmament and Development in Latin America and the Caribbean (UNLIREC).

Finally, SEESAC announced and detailed its further support to SALW control efforts through the implementation of a new Regional IPA Project “Support for enhancing the fight against the illegal possession, misuse and trafficking of small arms and light weapons (SALW) in the Western Balkans”. The project was launched in September 2021 and is funded by European Commission's DG NEAR.

Since its establishment in 2014, the regional process of SALW Commissions contributes to the creation of common knowledge on specific aspects of SALW control and sharing of practical solutions and trends. The meetings are currently funded through EU Council Decision 2019/2111 to support SEESAC disarmament and arms control activities in South East Europe, reducing the threat of illicit small arms and light weapons their ammunition.