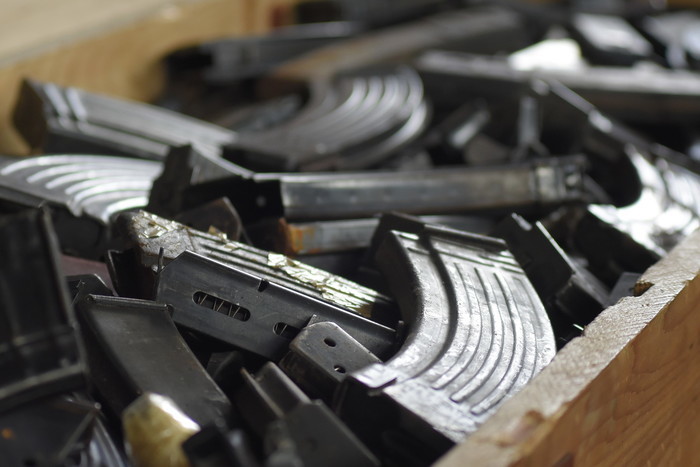 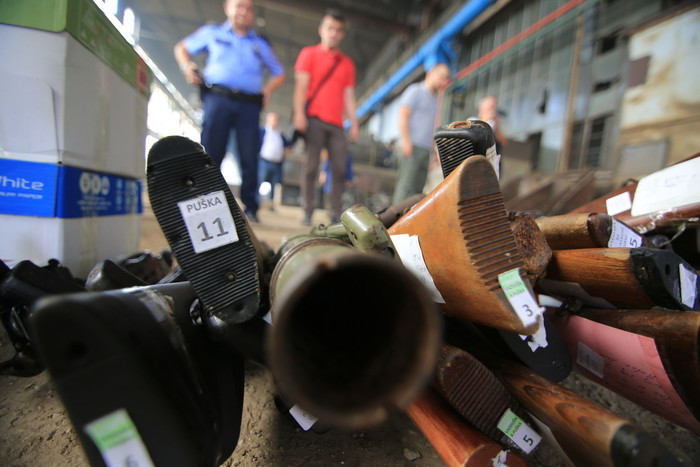 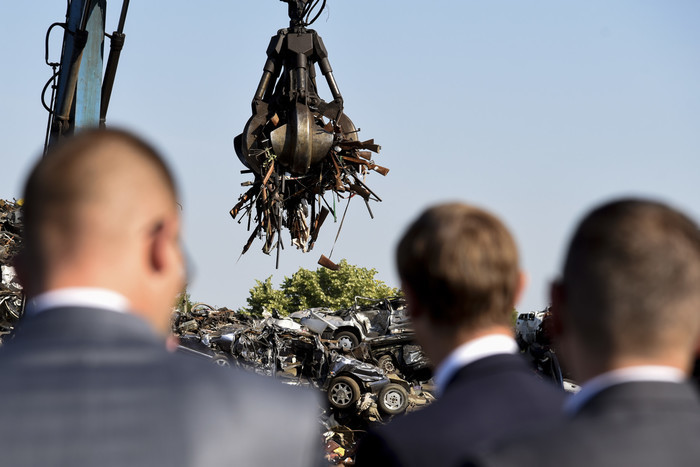 UNDP SEESAC has been working with EU support for almost two decades in assisting the authorities in the South East Europe region to destroy small arms and light weapons with the aim of combatting and preventing the illicit flows of small arms and light weapons. Only in the last three years, SEESAC in partnership with UNDP offices has supported the destruction of almost 50,000 surplus or confiscated weapons and almost 500,000 pieces of ammunition through disposal activities in Bosnia and Herzegovina, Republic of Moldova, Montenegro, Serbia and Kosovo* which also raised awareness of the threat posed by poorly secured and illegal firearms.

The major part of the weapons destroyed are ex-conflict weapons which were in illegal possession and even 20 years after the end of the conflicts still used for criminal activities, often leading to human casualties. The type of these weapons ranges from pistols, revolvers, hunting rifles as well as automatic rifles.

The Western Balkans have no longer a high number of surplus weapons left as most of it has been destroyed. More information can be found in the Regional Roadmap for a sustainable solution to the illegal possession, misuse and trafficking of Small Arms and Light Weapons (SALW) and their ammunition in the Western Balkans by 2024, while for 2019 information can be found on the 3rd Roadmap KPI’s Progress Report 2019 under KPI 12.

SEESAC is currently implementing the EU Council Decision 2019/2111, of 9 December 2019 in support of SEESAC disarmament and arms control activities in South-East Europe reducing the threat of illicit small arms and light weapons and their ammunition and EU Council Decision 2018/1788, of 9 November 2018, for the implementation of the Regional Roadmap on combating illicit arms and trafficking in the Western Balkans.

These activities support the achievement of the UN Sustainable Development Goals, specifically Goal 16 to promote peaceful, just and inclusive societies and its target 16.4 that includes a significant reduction in illicit arms flows by 2030.

*Reference to Kosovo shall be understood to be in the context of the Security Council Resolution 1244 (1999).