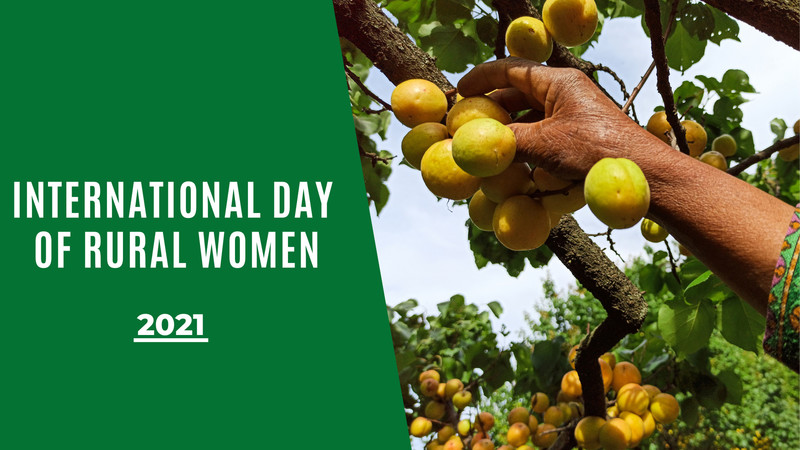 Today is International Day of Rural Women, a day to celebrate the vital role played by rural women in developing their communities, rural areas and economy across the world.

While we honour the contribution of rural women and girls, we feel it is essential to draw attention to the challenges they face. Armed violence being one of them.

On the surface, it may appear that armed violence is more prevalent in urban areas. However, considering the urban-rural population ratio, it is evident that the problem is just as pervasive in rural areas.

In the said period, 63 women in rural areas were reported as victims in 55 firearm incidents.

As a result of armed violence, 13 women were killed, 15 were injured, 22 were threatened with firearms.

Women in rural areas were also reported as victims in criminal context incidents, mainly in armed robberies when eight of them were threatened. Two women were shot and killed, and two were injured in the criminal context.

In public disputes in rural areas, three women were injured, and two were threatened with firearms.

One woman died, and two were injured in accidental shootings.

The above grave statistics show that armed violence seriously undermines rural women's safety.  It also warns us that small arms control measures must take into account specific realities of rural women and the challenges they experience.