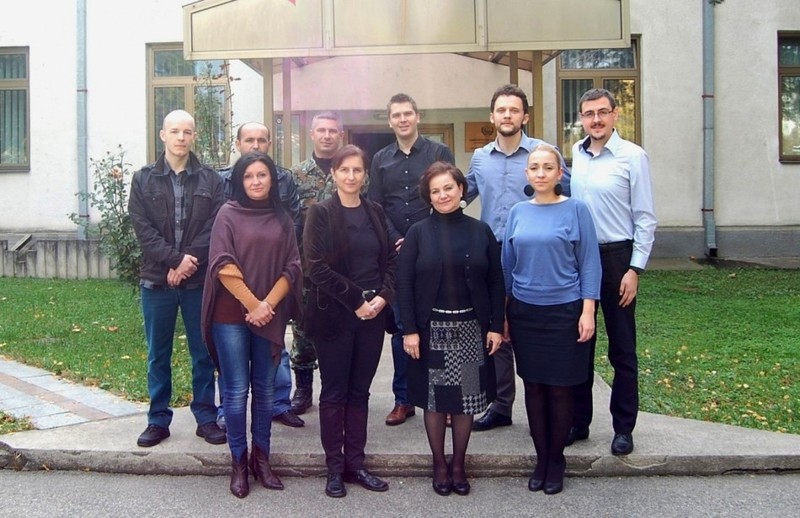 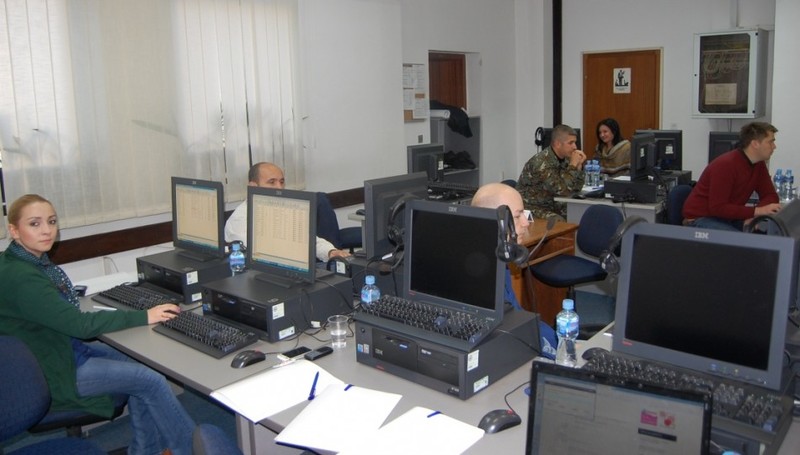 In striving for the inclusion of the gender perspective in defence policy, SEESAC supports Ministries of Defence in the Western Balkans in their efforts to create the necessary conditions for increased recruitment and retention of women. An essential aspect is the capacity to process and analyze gender disaggregated statistical data on personnel in order to inform the development of gender sensitive human resource polices.

With this in view, SEESAC acquired and donated to the Ministry of Defence of the former Yugoslav Republic of Macedonia the SPSS software package, the most widely used suite of statistical software in the world. SPSS is used for data collection, data preparation and management, reporting, presentation and distribution.

In addition, training was delivered to relevant personnel on 6-7 November 2013 at the Joseph J. Kruzel Education Training Center at the Military Camp Goce Delcev in Skopje.  The two-day training was tailored specifically for the needs of human resources department personnel of the MoD and ARM, eight (8) of whom attended.

This activity was implemented under the project Gender Equality in the Military: Strengthening of Regional Cooperation on Gender Mainstreaming in Security Sector Reform in the Western Balkans.

SEESAC's Gender Equality in the Military project aims to create a more conducive environment for the advancement of women in the military in the Western Balkans. With this as its goal, SEESAC is supporting the Ministries of Defense in Bosnia and Herzegovina, the former Yugoslav Republic of Macedonia, Montenegro and Serbia in their efforts to ensure better integration, retention and professional development for women in the armed forces as well as stronger participation of women in decision-making and gender sensitive change in their organizational cultures.