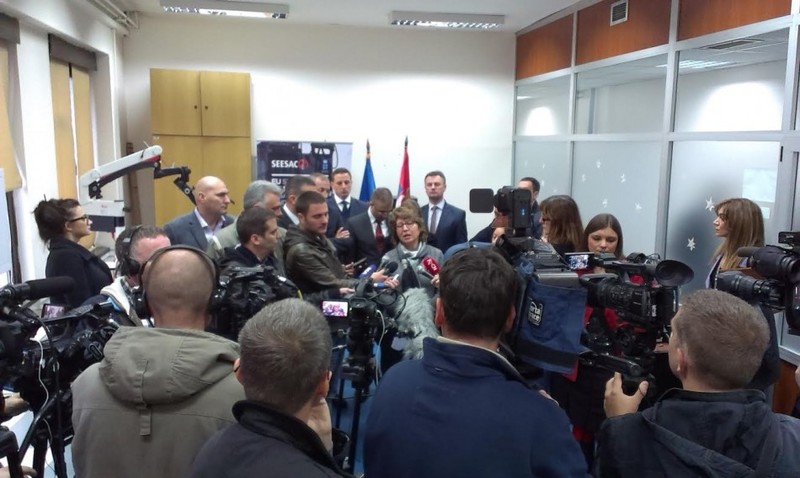 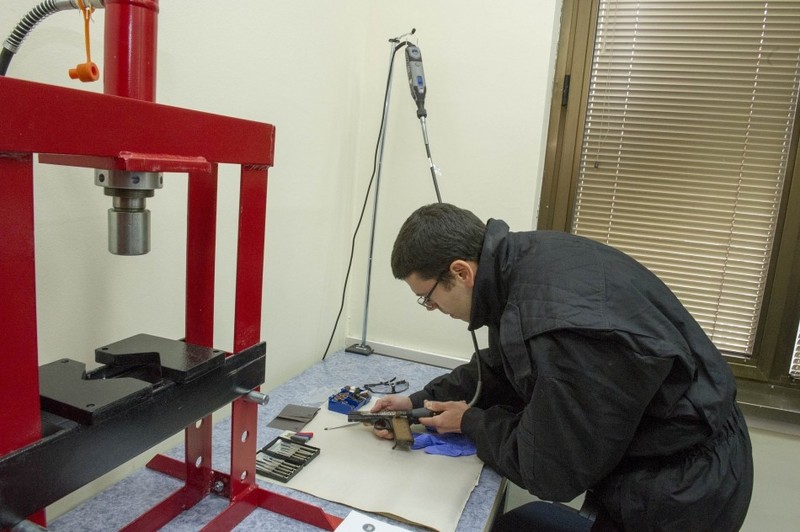 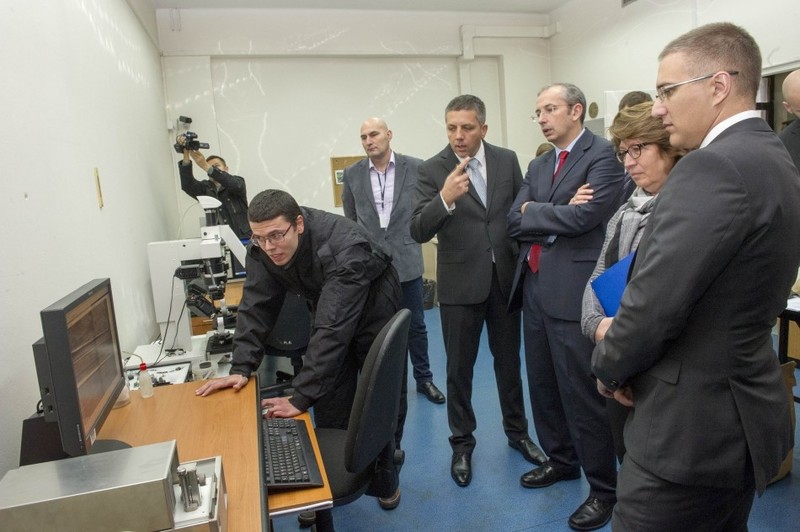 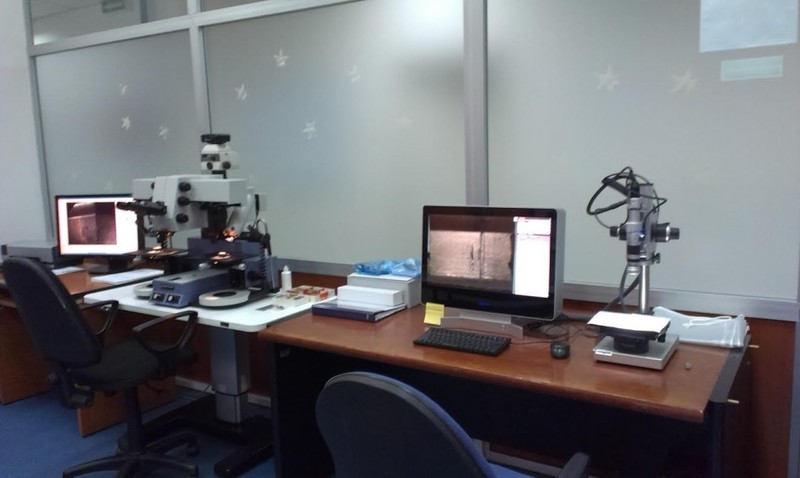 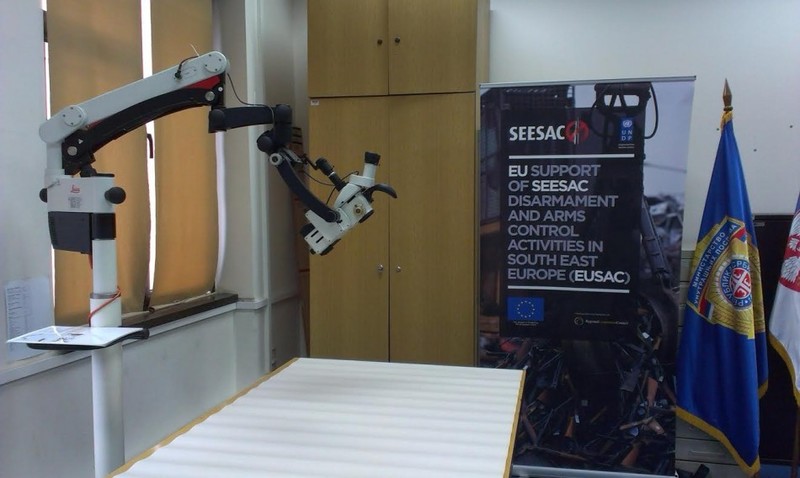 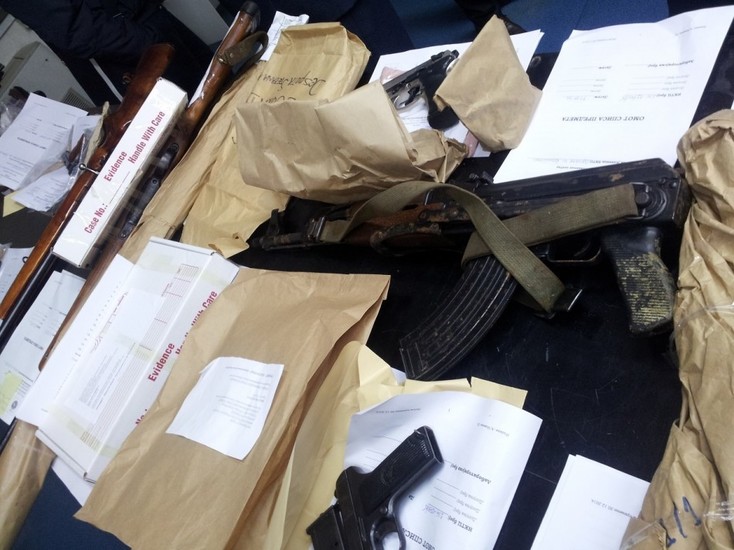 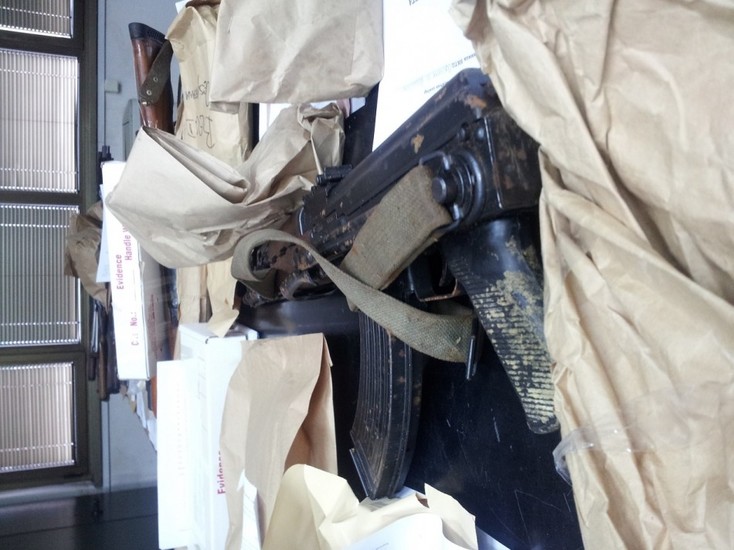 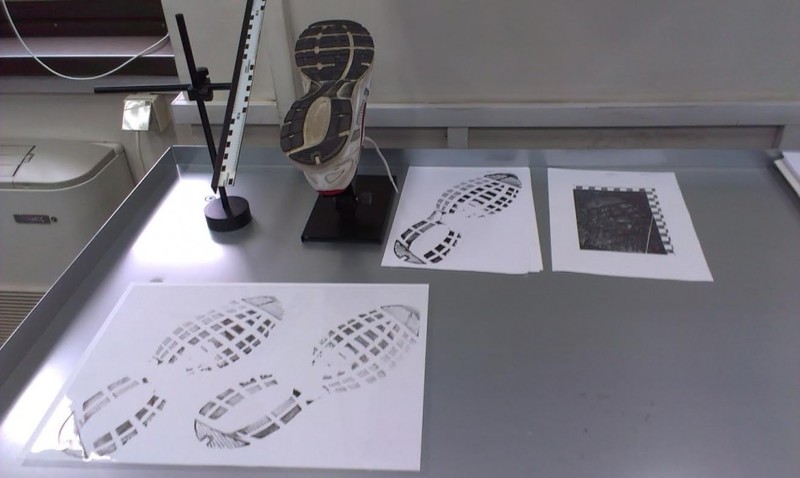 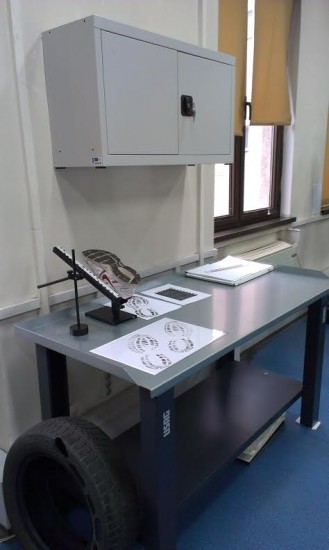 The European Union donated specialized forensics equipment and tools worth EUR 57,936.75 through the EU Support of SEESAC Disarmament and Arms Control Activities in South East Europe Project (EUSAC), as part of the project’s third component, Improved Marking and Tracing of Small Arms and Light Weapons (SALW), which aims to improve capacities for the marking, tracing, and record-keeping of weapons and thus strengthen the effective Rule of Law.

The history of large-scale accumulation of small arms and light weapons and ammunition stockpiles in South East Europe (SEE), an insufficient number of secure storage locations and the persistent lack of sufficient capacities to fully secure them has made the countries in the region a particular concern as well as an important challenge in the European Union Strategy to combat illicit accumulation and trafficking of small arms and light weapons (SALW) and their ammunition. Hence, this Action supported by the EU Council Decision 2013/730/CFSP and being a continuation of the Union's previous support to combat the threat posed by the spread and illicit trafficking in SALW, in and from South East Europe, forms an essential part in its efforts to achieve the EU SALW Strategy goals.