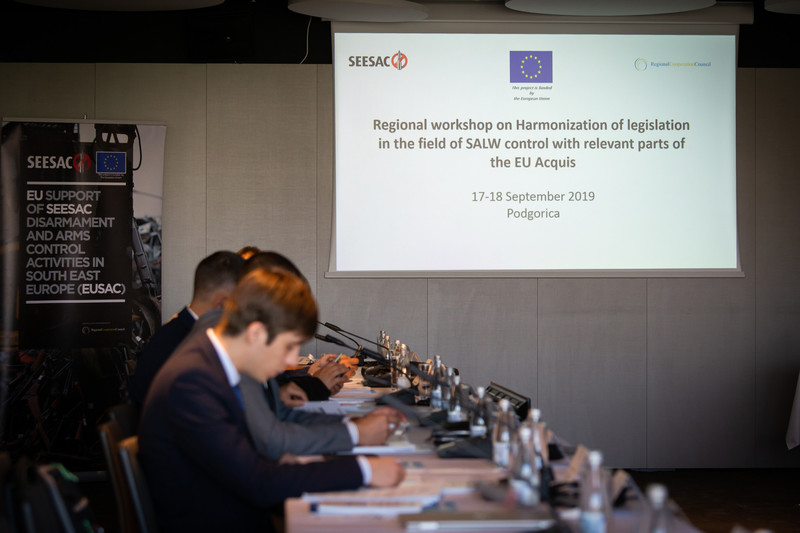 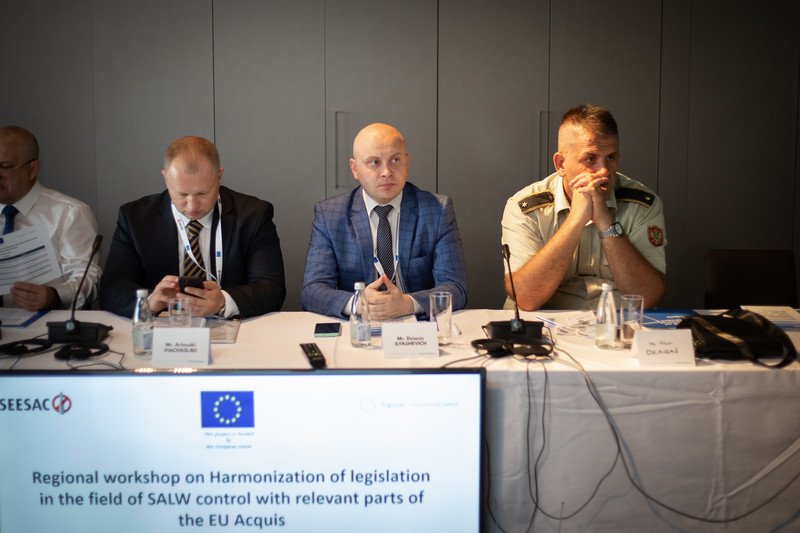 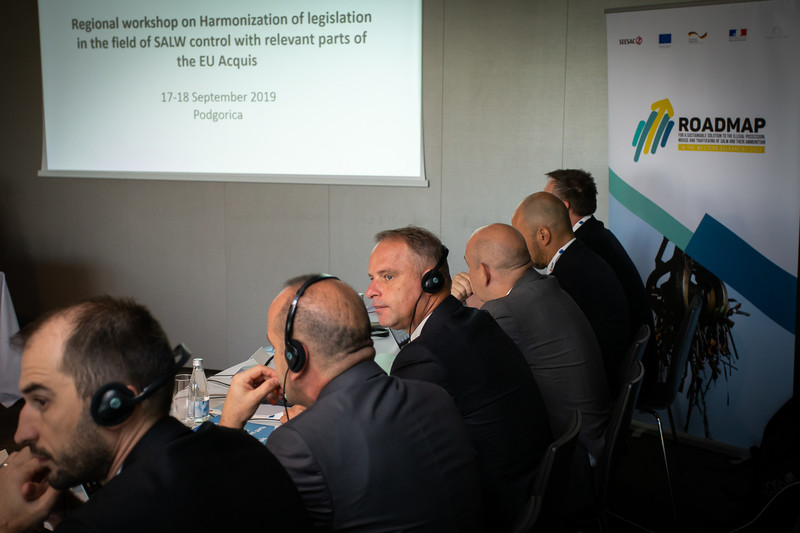 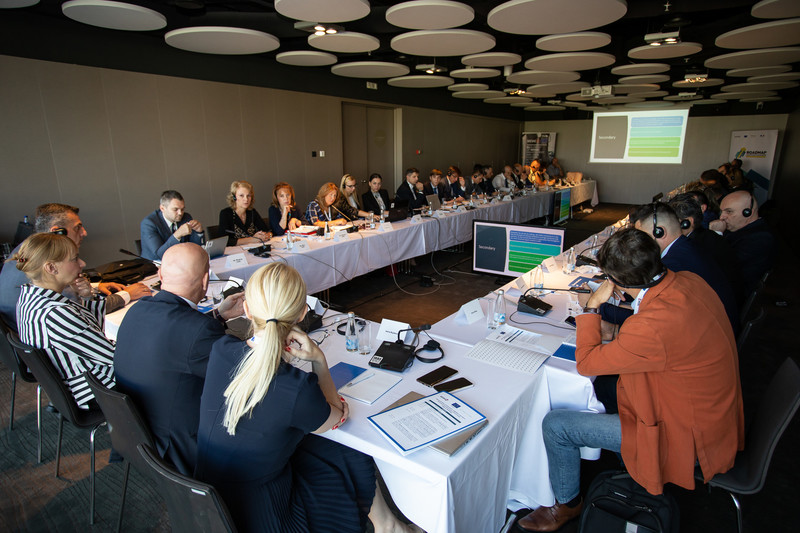 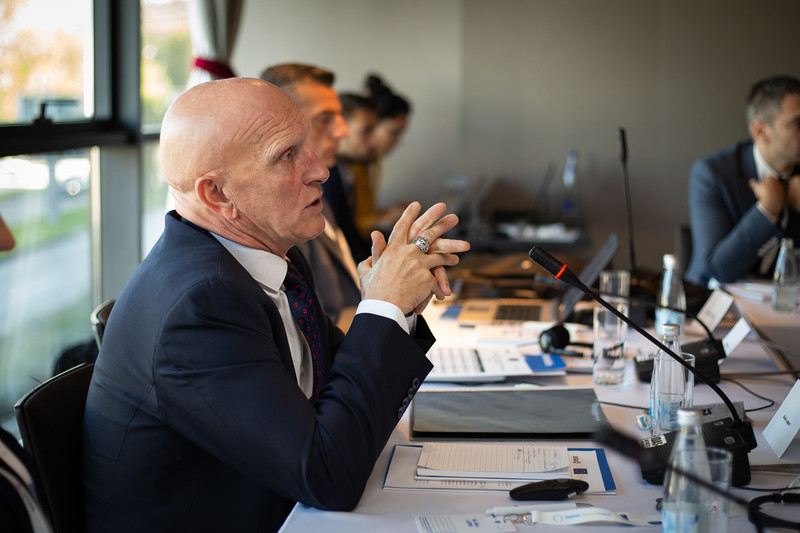 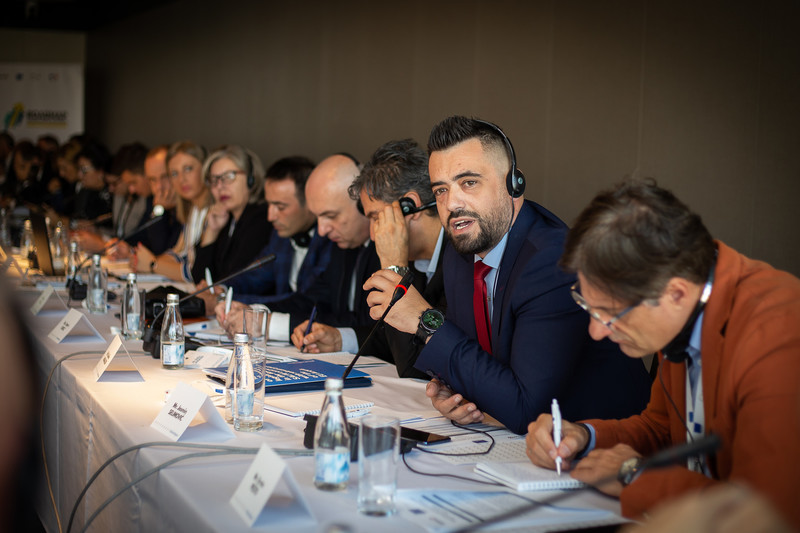 Two workshops were organized with the aim to support the drafting of the changes of the Laws on weapons, using the results of the analysis of the level of harmonization of national legal frameworks on arms control with the EU legislative framework, also developed with SEESAC’s support.

The two local workshops were followed by the regional workshop held in Podgorica on 17-18 September 2019 that gathered representatives from WB region and Republic of Moldova, Belarus and Ukraine to review the Directives, Regulations and other EU legal acts relevant for the field of SALW and explosives control but also to discuss the best solutions and practices of transpositions of their provisions into the relevant legal framework of the jurisdictions. Also, a posibility of standardisation of certain provisions and procedures throughout the region was on the agenda.

Activities related to harmonization of legislation with the Acquis were organized under the auspices of the European Union Council Decision (CFSP) 2018/1788 SEESAC, and are also part of the of the goals set in the Roadmap for a sustainable solution to the illegal possession, misuse and trafficking of SALW and their ammunition in the Western Balkans. Harmonization will lead to the standardization of SALW/firearms control procedures and practices, allowing for a better and more efficient response to the firearms related threats to be generated at both a national and regional level.