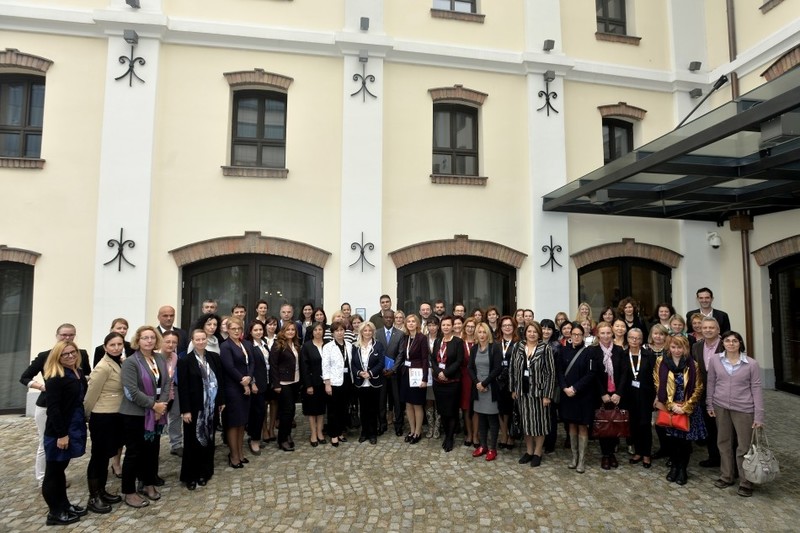 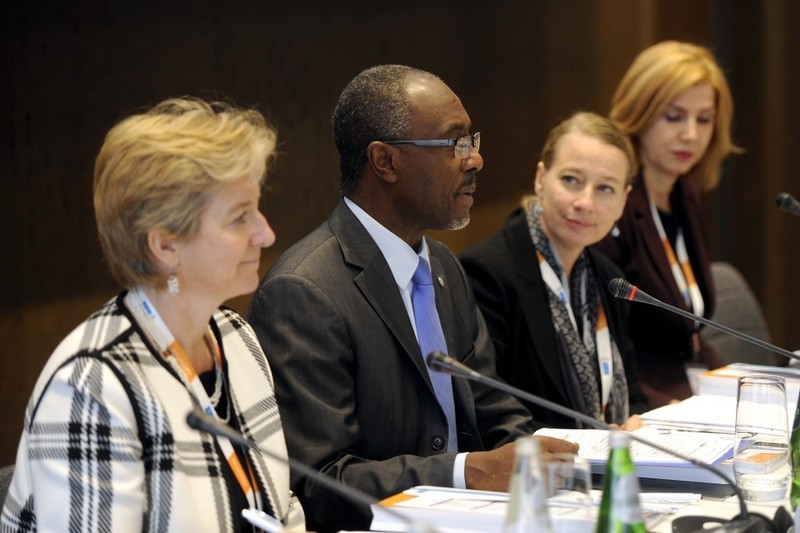 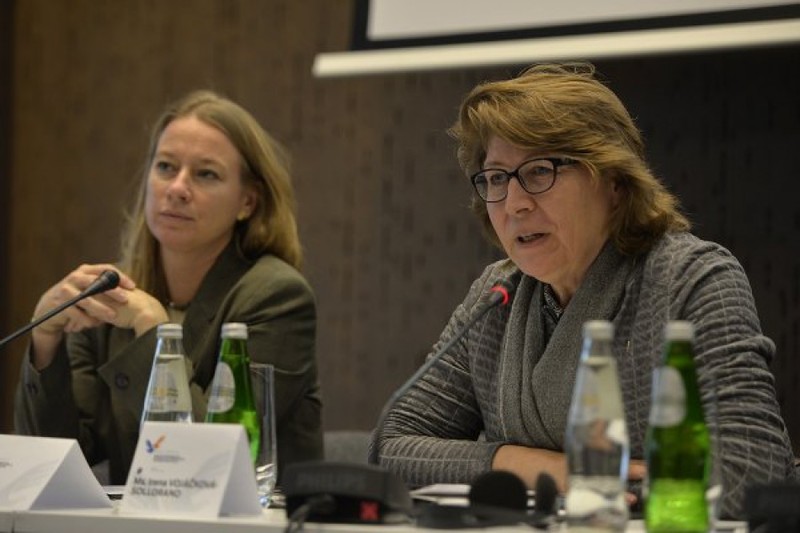 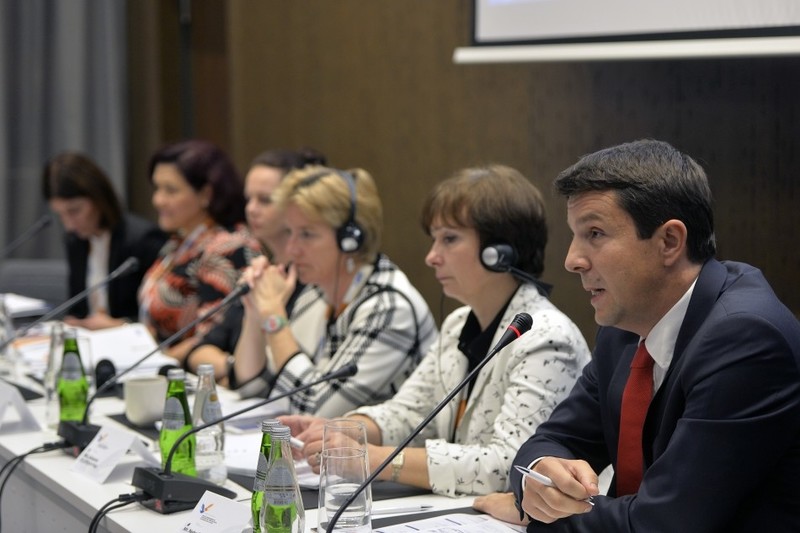 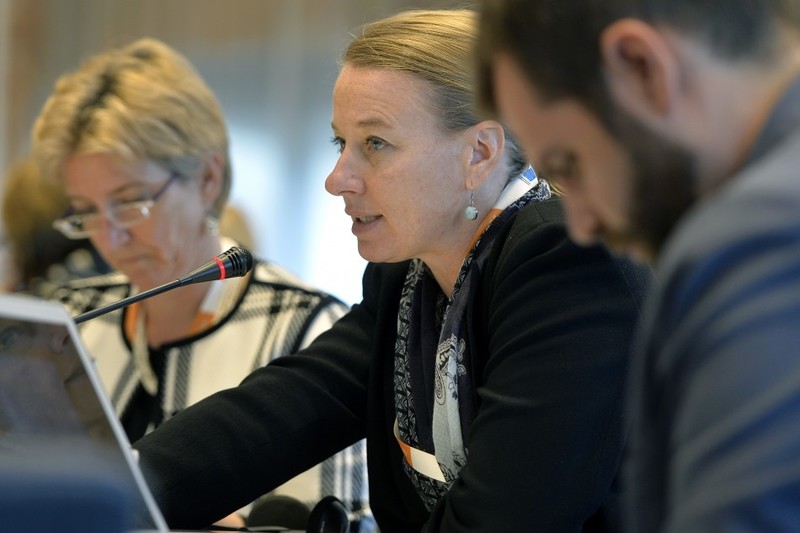 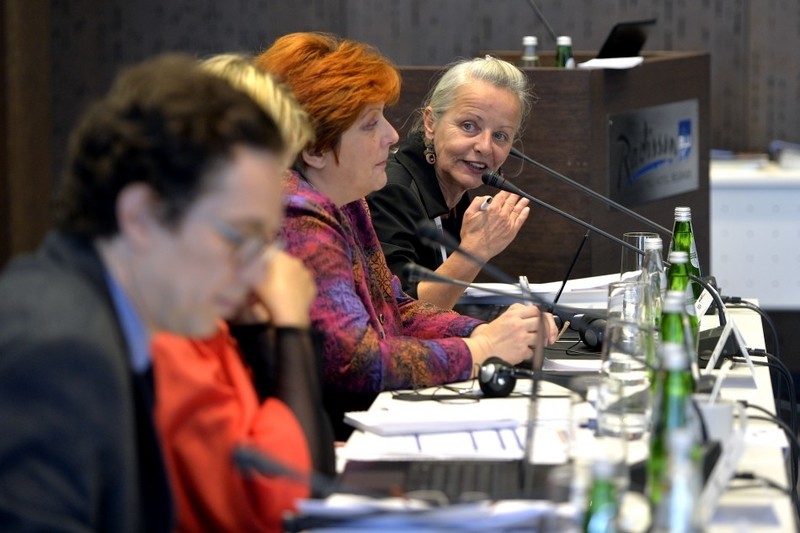 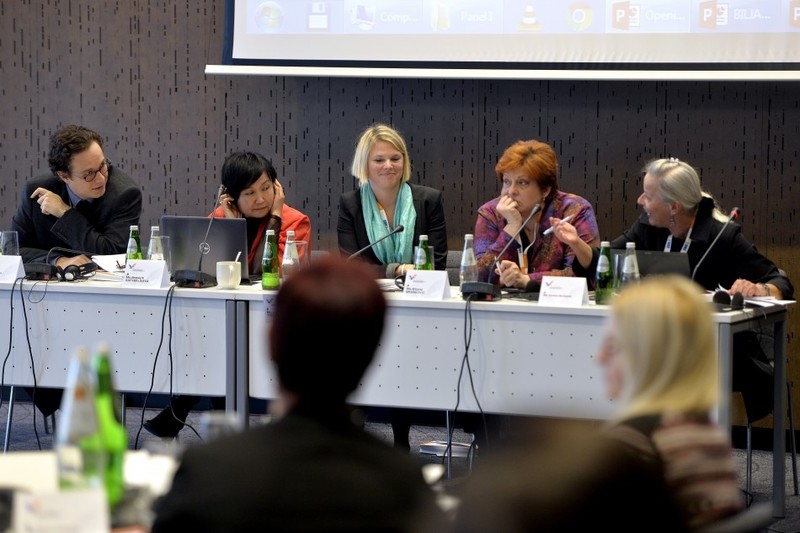 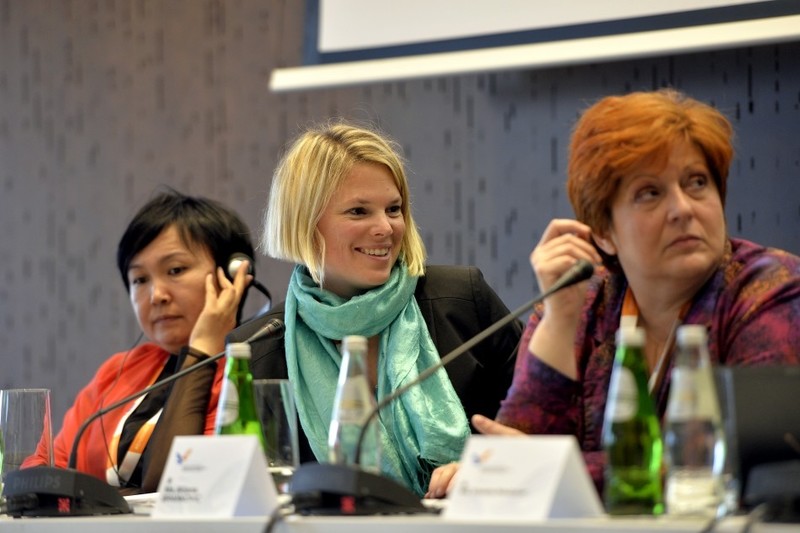 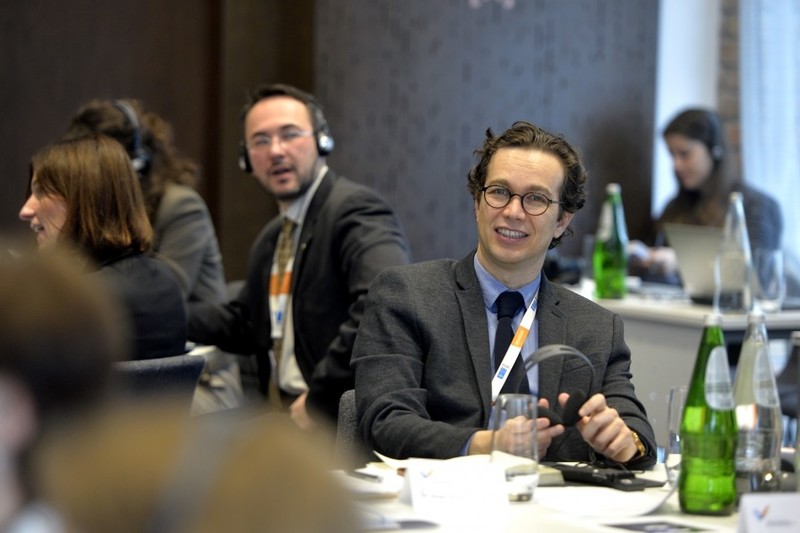 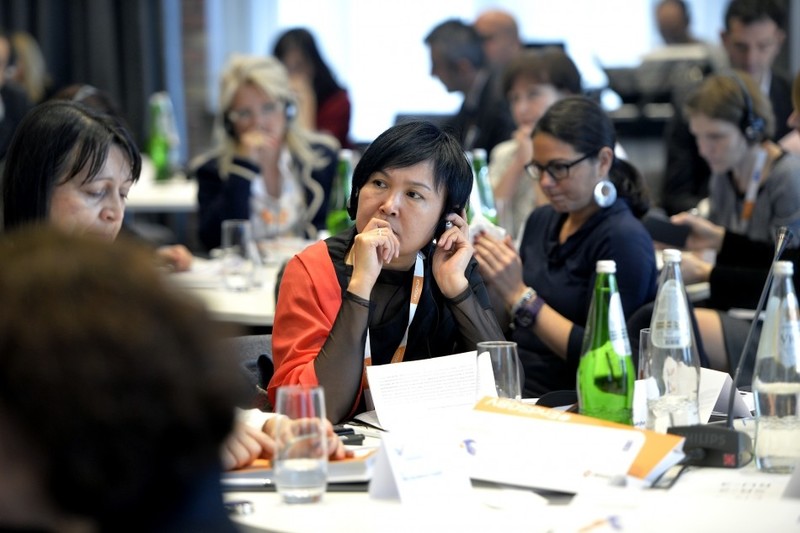 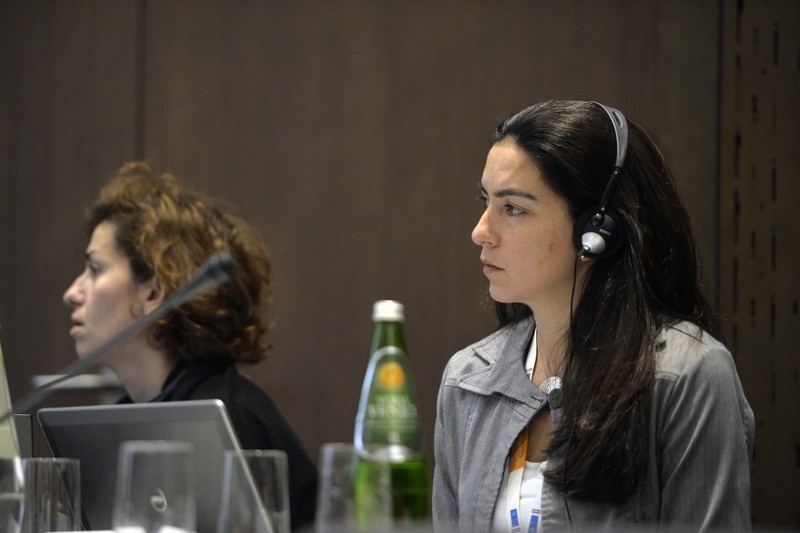 The UNDP Regional Conference on Effective Programming for Preventing and Combating Sexual and Gender-Based Violence (SGBV), brought together more than 50 government officials, including representatives of justice and security institutions, civil society representatives and  experts in Belgrade, Serbia on 27-28 October 2015 to discuss challenges, good practices and new approaches to prevent sexual and gender-based violence and enhance victim’s access to justice and security.

“Sexual and gender-based violence is a global phenomenon that all countries and societies deal with and need to address”, Shelley Inglis, UNDP Regional Cluster Leader on Governance and Peacebuilding, said “Tremendous progress has been made in the Balkans. Our aim is to share that experience beyond the Western Balkans and provide a forum where we can take stock of the lessons learned,” Inglis explained.

“Sexual and gender-based is not about violent people, it is about gender inequality,” commented Louisa Vinton, UN Resident Coordinator and UNDP Resident Representative in the former Yugoslav Republic of Macedonia. “This phenomena needs to be addressed through partnerships between governments, UN systems, civil society, and the people”, Vinton added.

The UN Resident Representative a.i. in Serbia, Michel Saint-Lot emphasized that the recently adopted Sustainable Development Goals (SDGs), provide a new framework, for preventing and combating SGBV and ensuring access to justice and security of victims and survivors of SGBV. He also underlined rule of law and a well-functioning justice and security system contribute to reducing incidences of violence in communities including SGBV. He highlighted that in Serbia the UN system supported the Serbian Government in implementing an integrated response to SGBV.

The Advisor to the Serbian Deputy Prime Minister Branka Draskovic added that an “increase in number of registered domestic violence cases shows progress in the institutional capacity to respond to violence against women.”

Experts from 14 countries in the region discussed the international, regional and national legal and policy frameworks, institutional arrangements and the role of justice and security institutions in preventing and combating SGBV, as well as support to victims and survivors of SGBV in conflict-affected settings.

The discussion revealed the extensive experience and expertise in the region on preventing and combating sexual and gender-based violence. However, “more efforts are needed to fight against impunity for SGBV and to make sure that the international and regional legal and policy frameworks are effectively implemented in the countries in the region” underlined Irena Vojackova-Sollorano, UN Resident Coordinator and UNDP Resident Representative in Serbia.