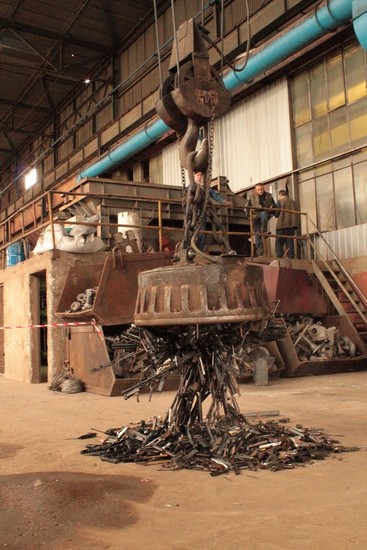 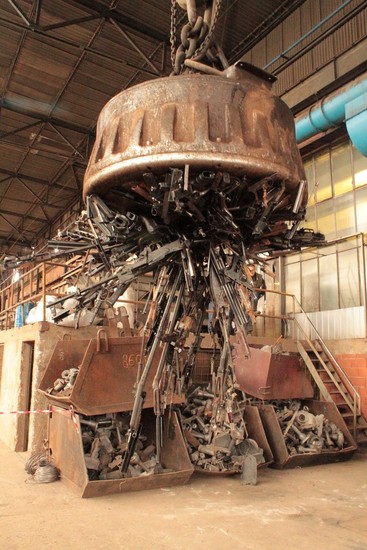 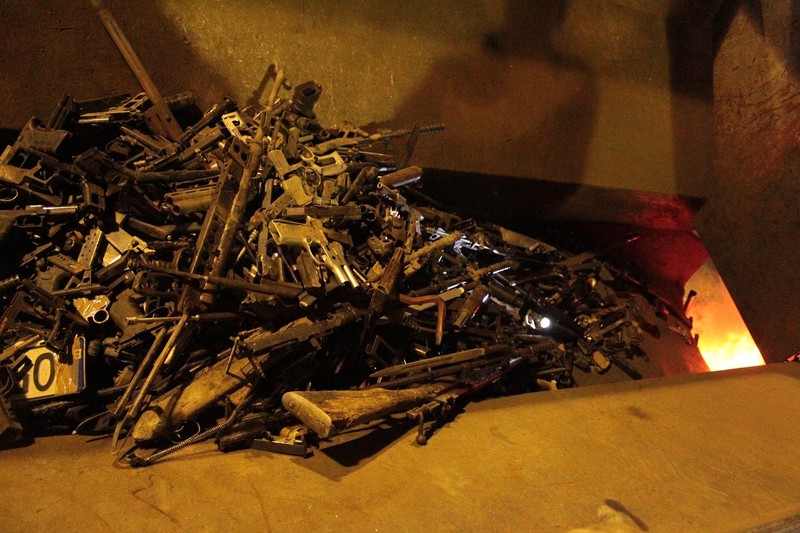 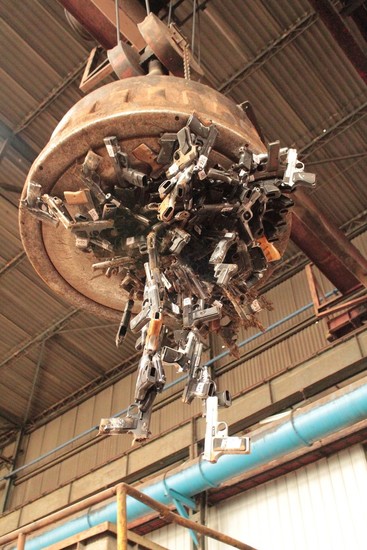 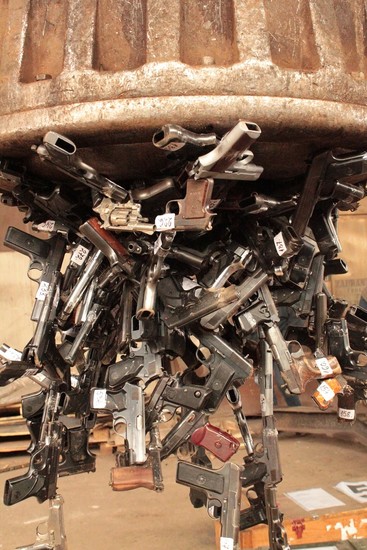 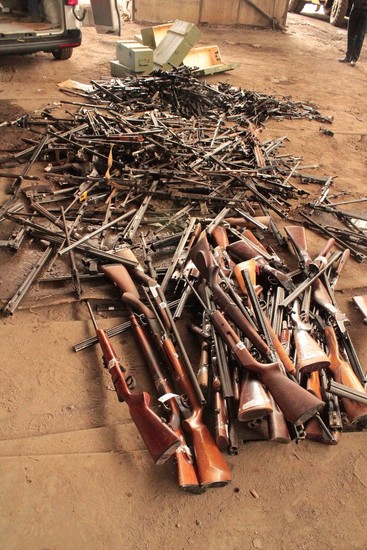 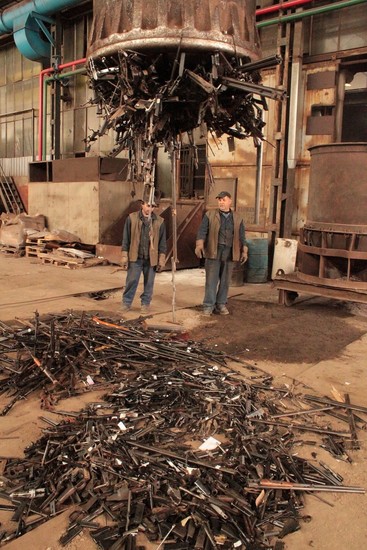 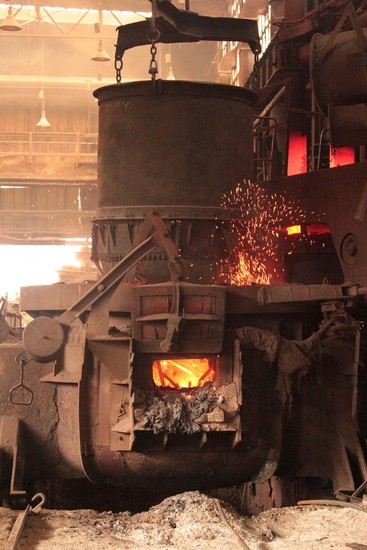 The authorities of Bosnia and Herzegovina destroyed 2,315 pieces of small arms and light weapons (SALW) and 3,344 parts and components on Saturday 29 April 2017, at Jelisingrad smelter in Banja Luka. More precisely, this activity funded by the European Union and supported by UNDP SEESAC and UNDP BiH, enabled the destruction of 996 long and 1319 short barreled weapons.

The firearms and their components were confiscated by the police agencies of Bosnia and Herzegovina (BiH) as part of their law enforcement activities. The destruction was organized by four BiH police agencies in cooperation with the SALW Coordination Board of BiH.

With funding from the European Union, SEESAC will implement a series of region-wide activities contributing to non-proliferation and control of SALW in the period 2017 – 2019 through EU COUNCIL DECISION (CFSP) 2016/2356. One of the ways to diminish the risk of SALW proliferation is by reducing the significant stockpiles of weapons and their ammunition throughout South East Europe (SEE). With this in mind, supporting the authorities in SEE to dispose of their surplus, confiscated SALW and their ammunition is a key component of the SEESAC project.