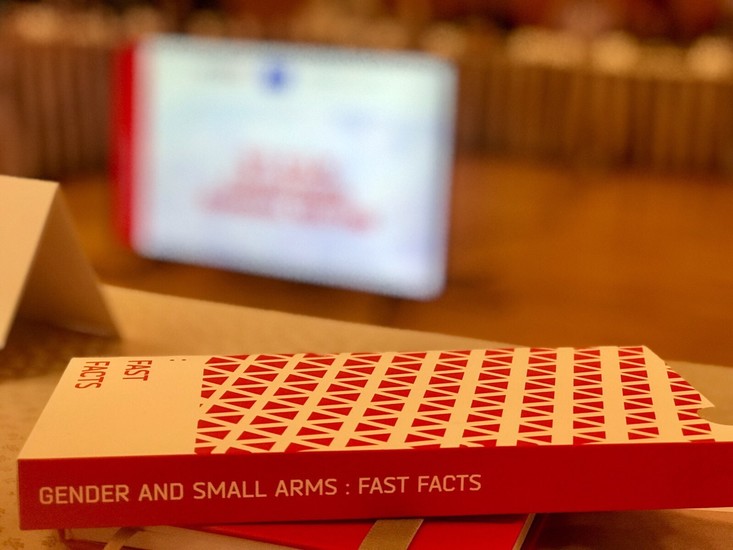 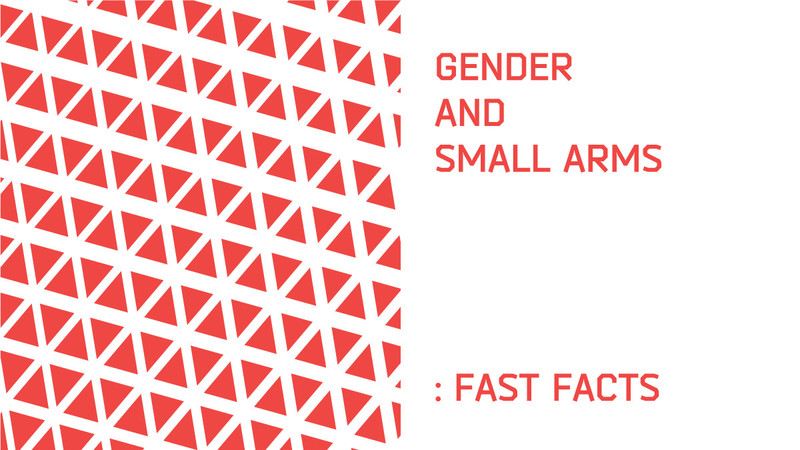 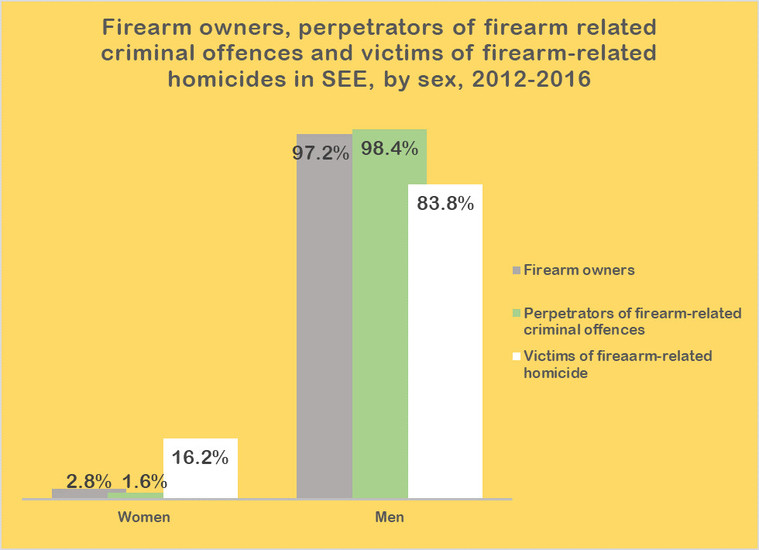 The Gender and Small Arms: Fast Fact series document the multiple linkages between gender and small arms in South East Europe (SEE), shed light on the highly gendered nature of small arms and outline the specific risks that women and men face with respect to firearm use and misuse.

Fast Facts provides an extensive overview of sex-disaggregated data related to ownership, access, demand for firearms and their impact on women and men, including the misuse of firearms in the context of domestic violence. Through improved access to sex-disaggregated data, Fast Facts strives to increase knowledge and awareness of both professionals and the general audience of the highly gendered aspects of small arms. In addition, it provides policy makers in SEE with an easy-to-use tool for evidence-based policymaking and mainstreaming gender in small arms and light weapons control legislation and policies.

Fast Facts have been developed in for each jurisdiction in SEE in cooperation with the Small Arms and Light Weapons Commissions. Data was extracted from diverse sources such as SALW Survey and Armed Violence Monitoring Platform and spans from 2012 to 2018.

The Gender and Small Arms: Fast Facts are available in the Publications section, here.