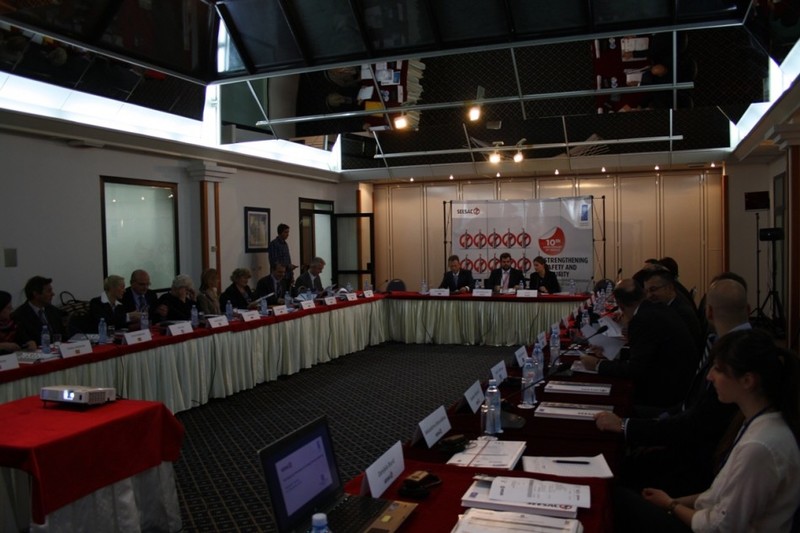 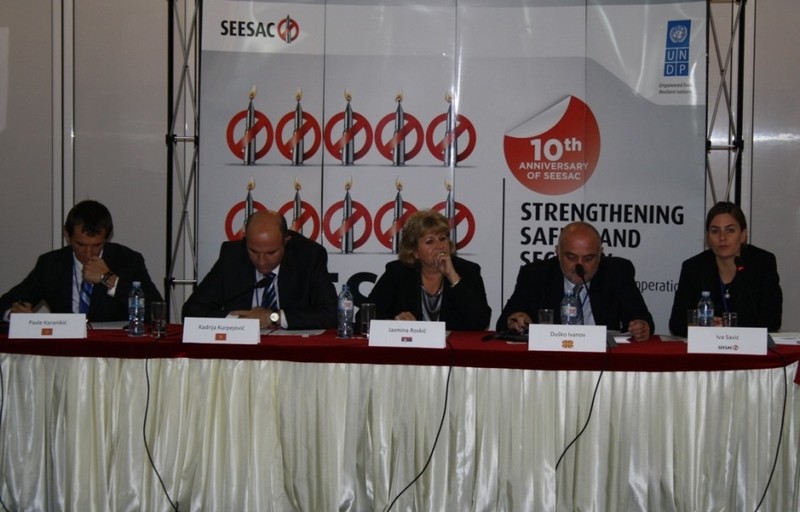 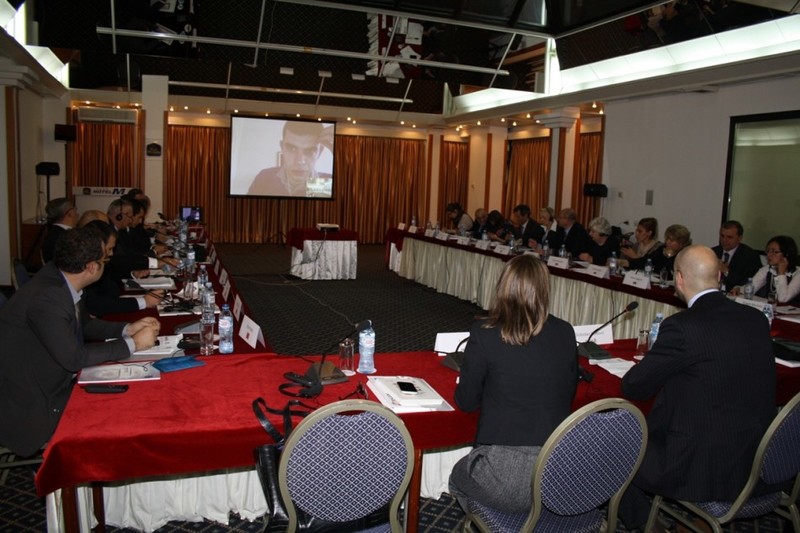 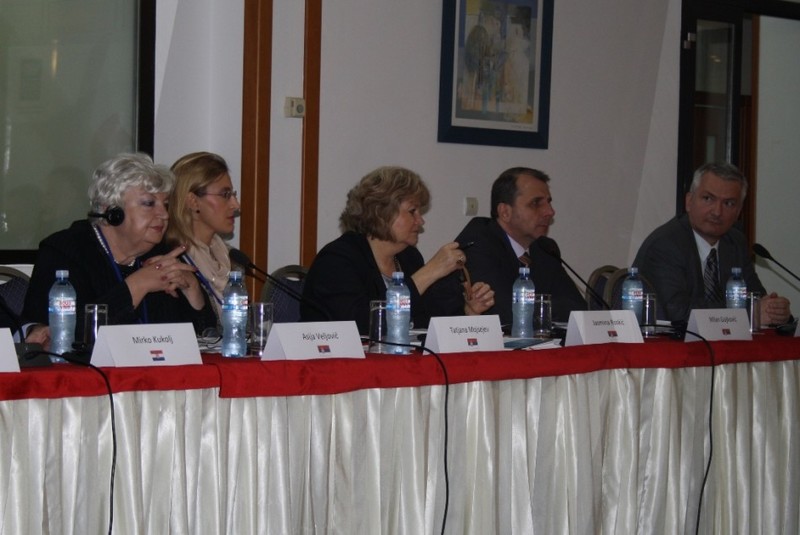 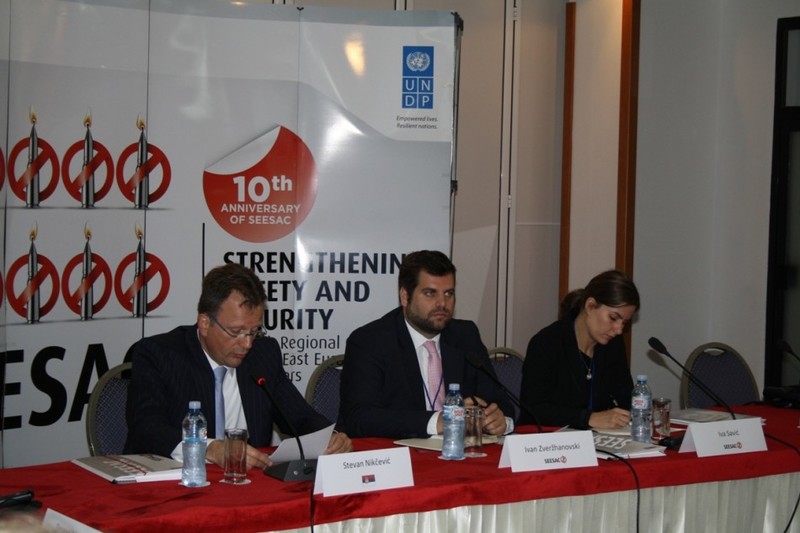 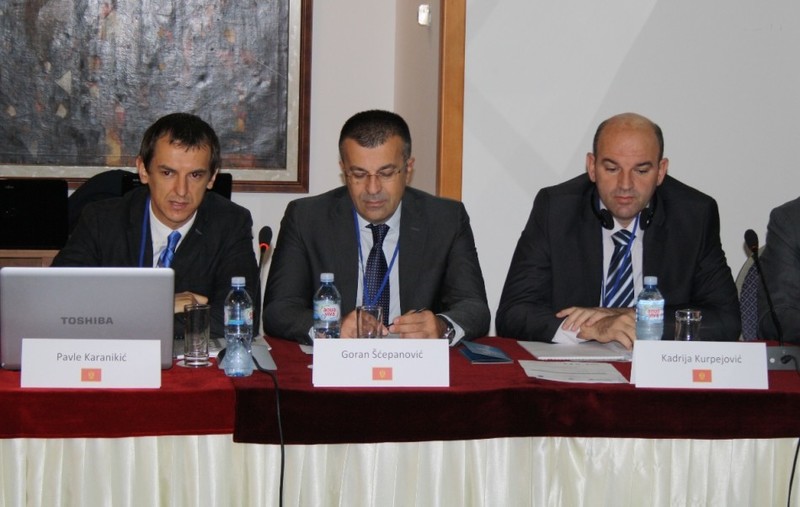 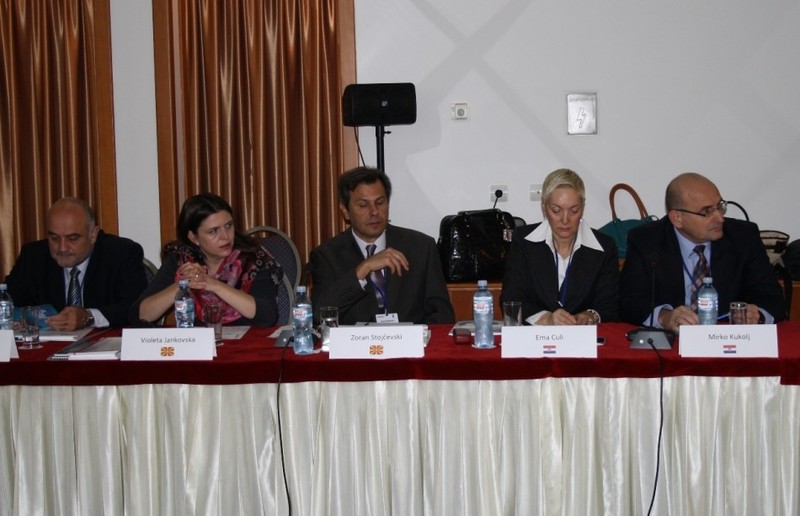 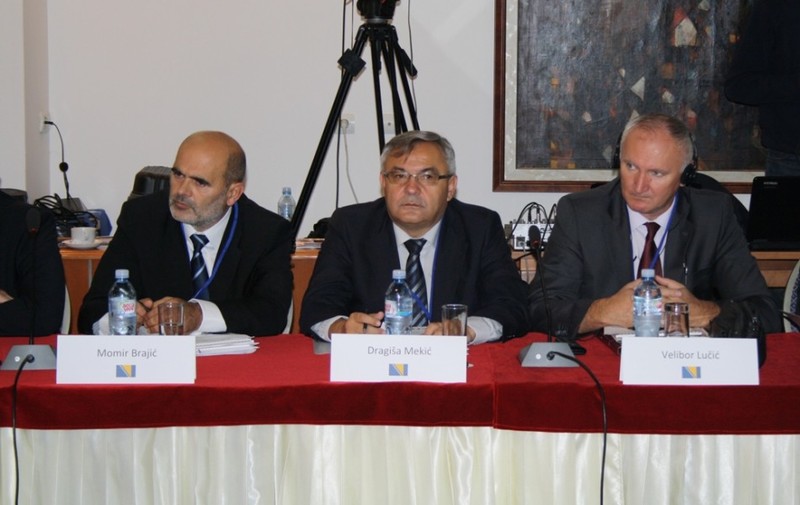 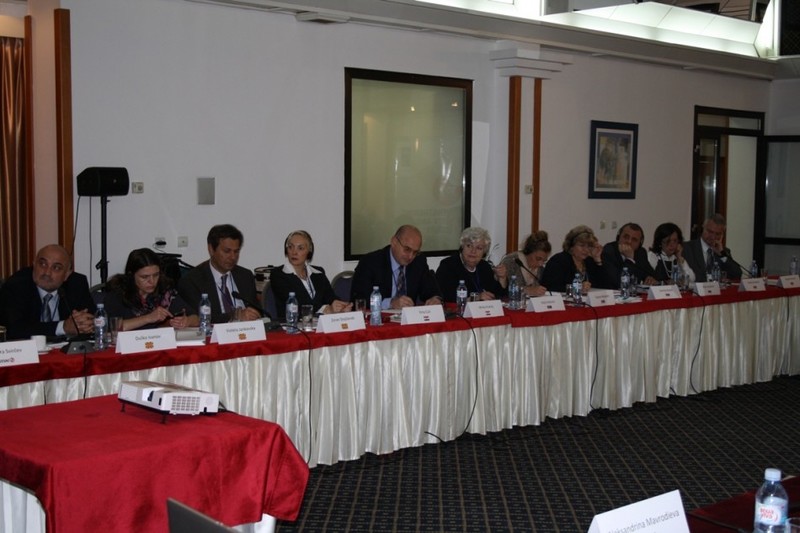 This is the first meeting of RIEP under the Phase II of SEESAC’s Arms Transfers Control Programme, which was initiated in July 2013. The programme has been since 2009 funded by the Norwegian Ministry of Foreign Affairs.

Twenty three (23) RIEP participants and experts were welcomed by Mr. Stevan Nikčević, State Secretary at the Ministry of Foreign and Internal Trade and Telecommunications of the Republic of Serbia (MTT) and Dr. Ivan Zverzhanovski, UNDP/SEESAC Coordinator at the opening of the event.

Mr. Nikcevic highlighted the positive strides made by the MTT towards more effective and transparent arms transfers control in Serbia as well as the significant role SEESAC had in this process. (Read Mr. Nikcevic's opening address)

The SEESAC team reviewed the programme activities finalized or initiated since the beginning of the Phase II of the project, on both national and regional levels. This includes the development and publication of the 5th regional and three (3) national reports on arms exports, expansion of the brokering database, national licenses reporting software re-design and upgrades, as well as the development of knowledge products designed to address some the most acute regional needs.

A significant portion of the meeting was dedicated to regular information exchange on export and import practices and policies of participating countries. Furthermore, representatives discussed the new trends and challenges, drawing on the formidable collective knowledge and expertise in facing those.

EU experts were present at the meeting to contribute to the discussion on the topics of EU integration and post-export control.

RIEP was initiated in 2009 as a platform for persons responsible for the development and execution of arms transfers control policies in their respective countries, to meet each other and regularly exchange relevant experiences. RIEP meetings are regularly attended by representatives of six (6) countries, namely Albania, Bosnia and Herzegovina, Croatia, Montenegro, Serbia and the former Yugoslav Republic of Macedonia.  In addition to facilitating the exchange of practices and policies among colleagues in the region, some of the important by-products of the process have been the establishment of a regional Brokering Database as well as the jointly published Regional Reports on Arms Exports.