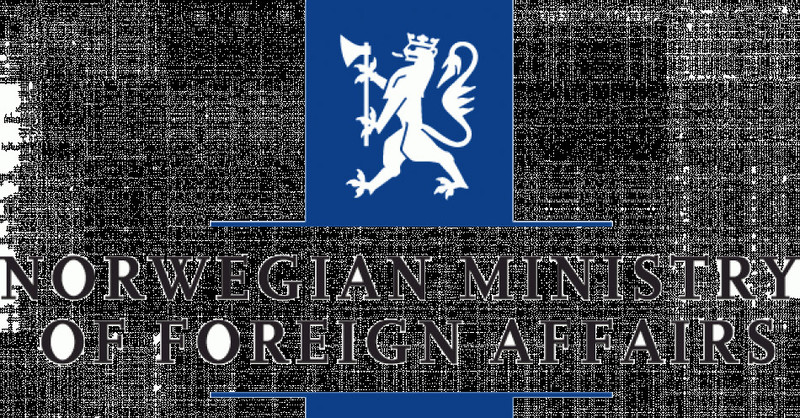 The fourth meeting of the Regional Information Exchange Process on Arms Export Controls, organized by SEESAC, took place on March 17th 2011 in Zagreb, Croatia with the participation of delegations from Albania, Bosnia and Herzegovina (BiH), Croatia, the former Yugoslav Republic of Macedonia, Montenegro and Serbia.

For the first time, the meeting was also attended by members of the EU Council Working Group on Conventional Arms Exports (EU COARM) from Hungary, Poland, and Sweden as well as a representative of the General Secretariat of the Council of European Union.

In line with the established practice, the meeting began with a presentation by the BiH delegation elaborating on their work as a non-permanent member of the UN Security Council (UN SC). The Croatian delegation presented their experience in implementing of the TRACKER system designed to facilitate the monitoring of the movement of military and dual use goods from the point of license issue to the point of crossing of an international border.

Discussion also focused on the question of internal compliance with SEESAC presenting a DRAFT Report on Internal Compliance Program (ICP). EU COARM members offered their own lessons-learned with respect to ICP and helped clarify the legal and practical implications of the new Commission Recommendations. Since it is currently implementing the ICP Recommendations, Croatia outlined the features and methods it chose to streamline this process, among them the use of a website and inclusion of the private sector in developing and implementing the system.

With the aim of assisting the process of alignment with the EU Common Position 2008/944/CFSP, SEESAC developed and presented a DRAFT Toolkit, providing countries with a comprehensive list of issues to consider when assessing progress.

Addressing the most recent international developments, all delegations outlined the legal instruments, dealing with arms exports, which their respective governments implemented  as a response to the recent outbreaks of violence. The discussion pointed to the fact that each country developed adequate practices to address rapid changes in the international political arena.

The next Regional Arms Exports Information Exchange meeting was tentatively scheduled for June 2011 and is to be held in Montenegro.

The activity is supported by the Norwegian Ministry of Foreign Affairs.