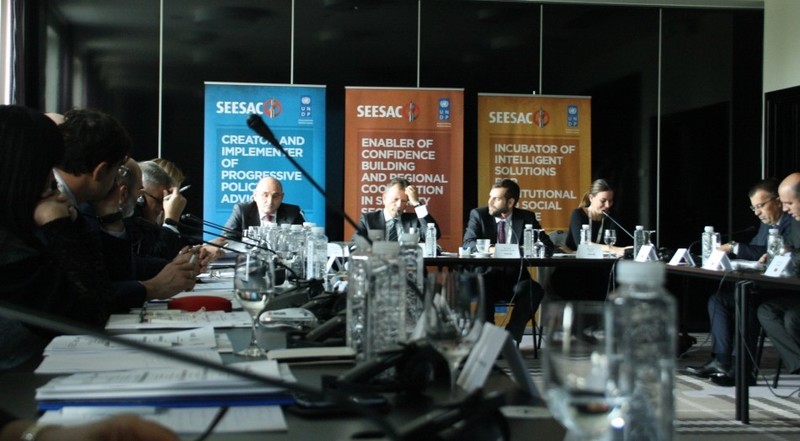 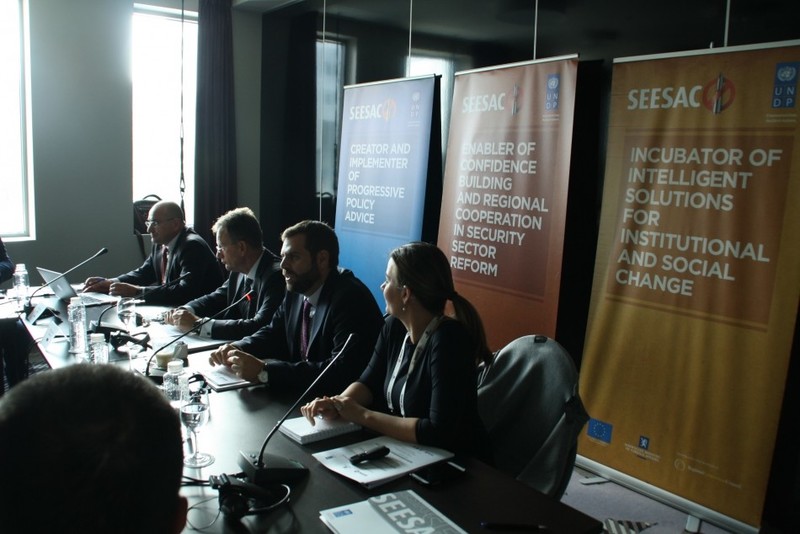 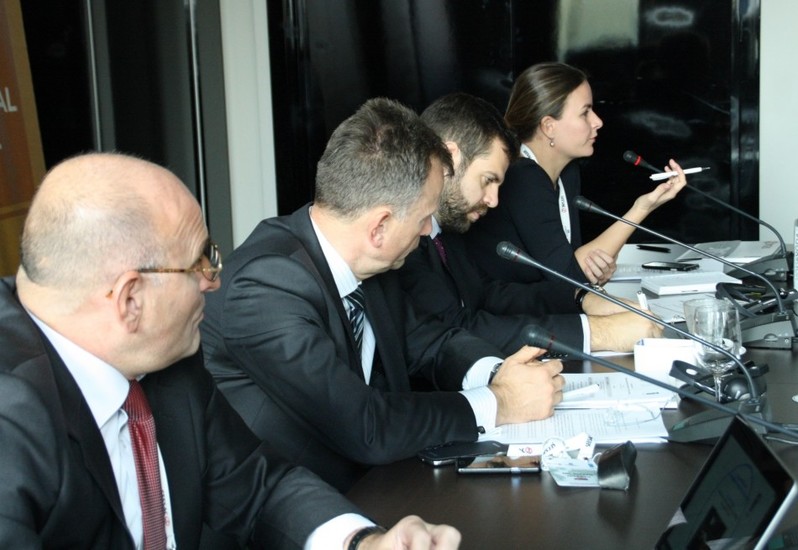 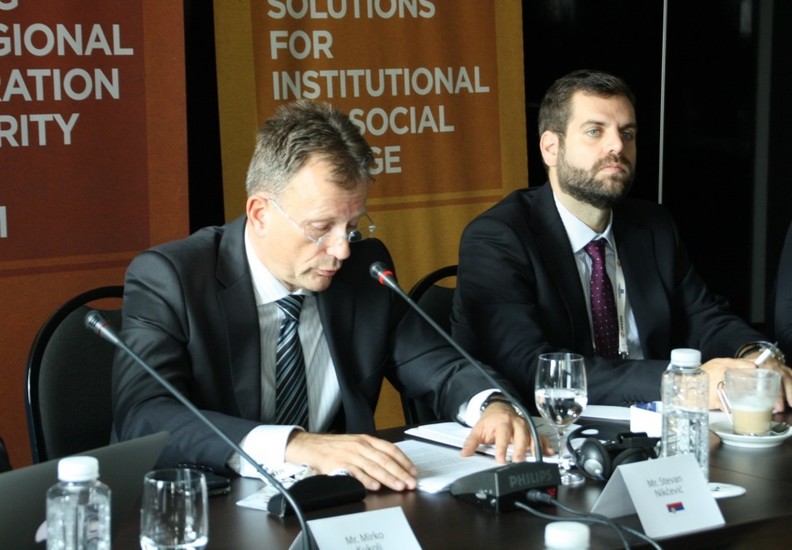 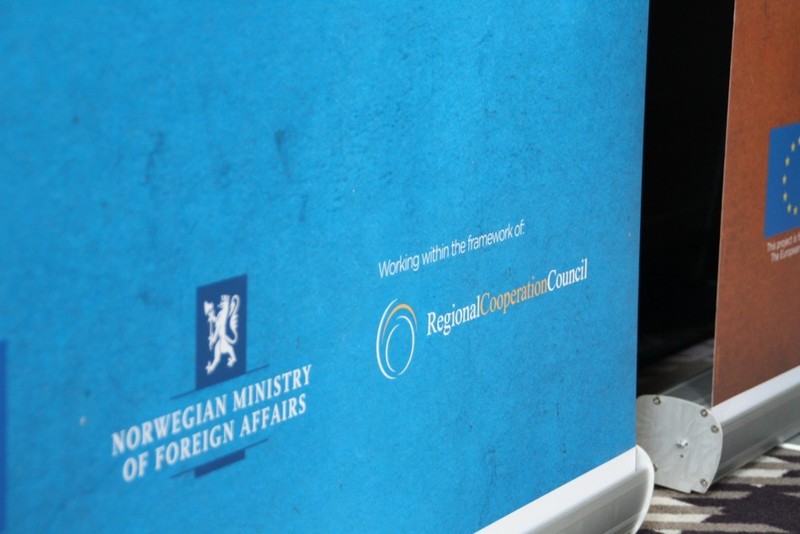 BELGRADE – SEESAC facilitated the 15th meeting of the Regional Arms Export Information Exchange Process (RIEP) on October 29, 2015, continuing with its assistance in increasing transparency and building confidence between the countries in the Western Balkans and harmonizing their arms exports control policies.

The 15th RIEP gathered 25 representatives from six countries, Albania, Bosnia and Herzegovina (BiH), Croatia, Montenegro, Serbia, and the former Yugoslav Republic of Macedonia to discuss the most recent developments, challenges and future steps in arms transfers control in the region and beyond.


SEESAC shared the most recent updates under the Arms Exports Control Programme (ACP), including the presentation of the Weapons Categorization Tool,  a software designed specifically to assist with more accurate reporting on arms exports, in particular to the United Nations (UN), the Organization for Security and Cooperation in Europe (OSCE) and the Arms Trade Treaty (ATT),  now available from the SEESAC Developed SALW Tools / Software section of the website.

Participants also discussed some of the latest trends and challenges, such as the classification of weapons, their components and spare parts made with 3D printing. Each delegation shared their reports and reviews of the outcomes from the ATT 1st Conference States Parties in Mexico, while SEESAC presented next steps in ATT implementation. A special session was dedicated to regional coordination with focus on potential regional standardization of licensing documentation, simplification of procedures and possible next steps.

SEESAC coordinator Dr Ivan Zveržhanovski welcomed the participants highlighting that outside the region, RIEP is seen as a best practice that needs to be emulated, which testifies to the good work that the partner countries have been doing.

RIEP is a flagship activity of SEESAC's Arms Export Control project that has been generously supported by the Ministry of Foreign Affairs of the Kingdom of Norway since 1 January 2010. In July 2013, the Norwegian MFA decided to continue its support through the Phase II of SEESAC’s Arms Export Control Programme in the Western Balkans project, which will last until December 2015.