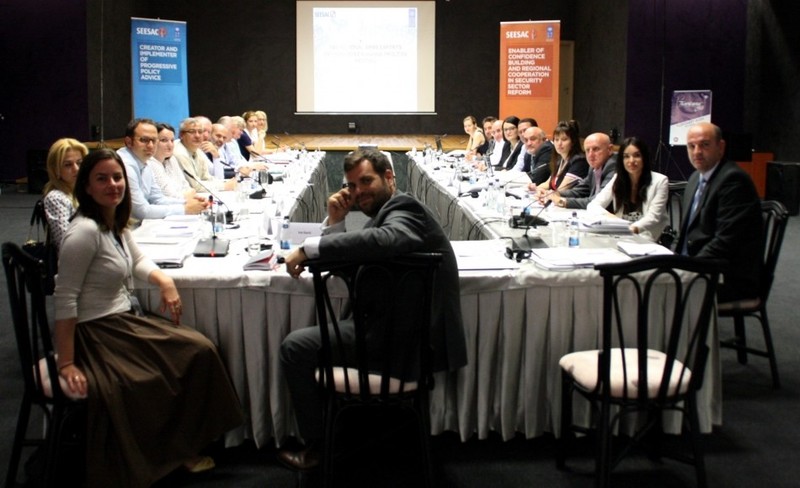 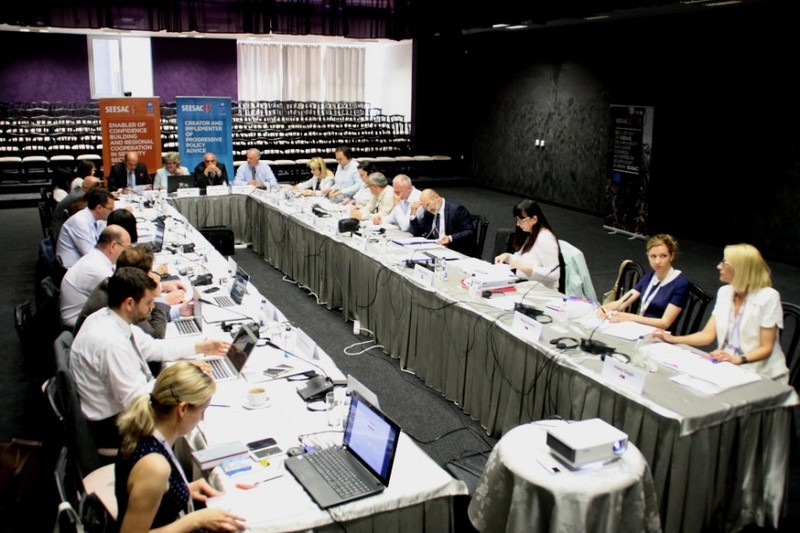 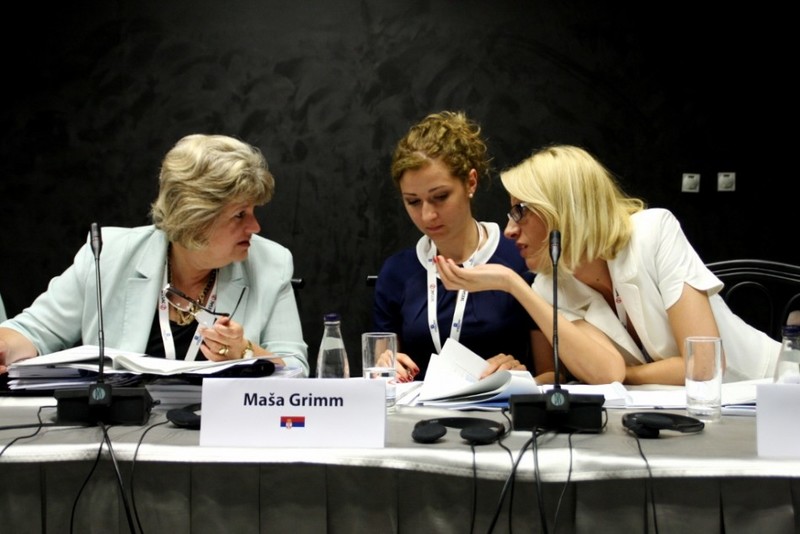 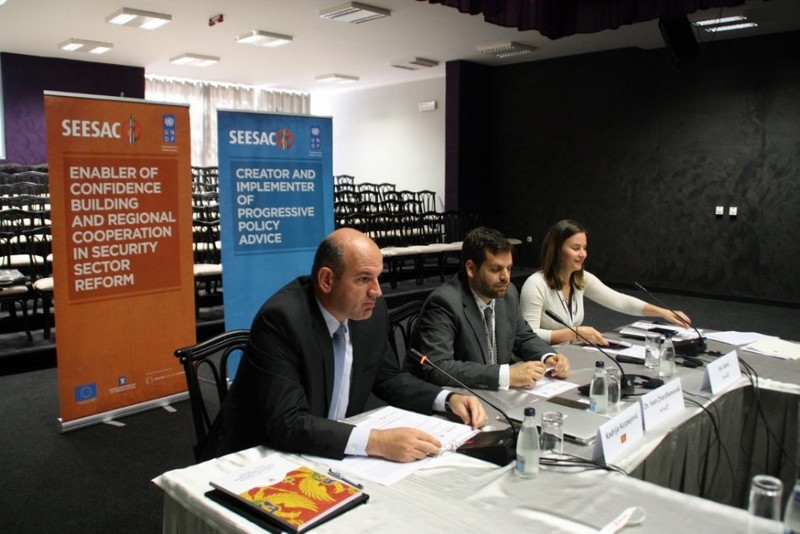 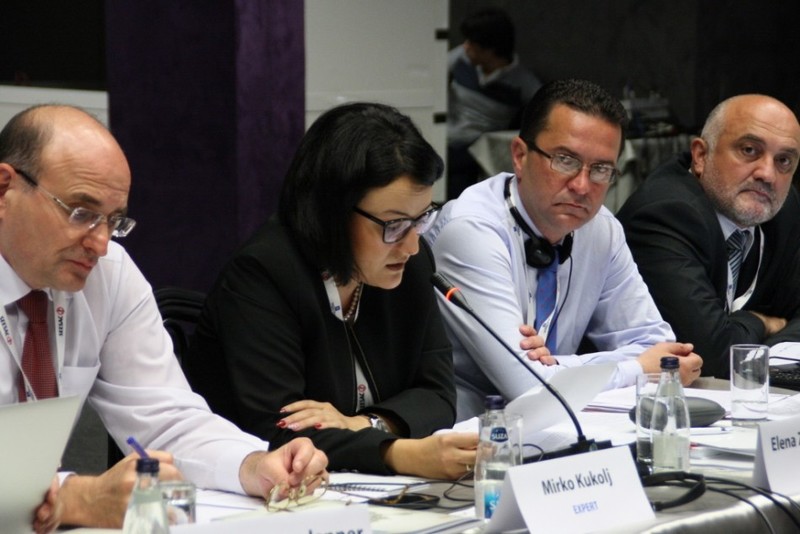 As part of discussions on the development and execution of arms transfer policies in the region, each delegation delivered a presentation on the peculiarities of their National Reports on Arms Transfers and shared their recent achievements and future plans. Serbia published its 2013 National Report earlier in May, while Montenegro and Albania are expected to publish their reports by the end of the month.

SEESAC presented the most recent updates under the ACP project, including AAERG record-keeping and reporting software development and upgrades, information gathering efforts, and the publication of the Regional Report on Arms Transfers covering 2013. This is the only such regional report besides that of the European Union, making the Western Balkans one of the most transparent regions in arms transfers control.

Participants discussed issues of joint interest, including transfer controls of new war tools and technologies, transfer control of paintball guns and ammunition, and deactivated defence industry products. An overview of goods that can be used for capital punishment, torture, and other cruel, inhuman, or degrading treatment or punishment was also among the subjects of exchange.

Researcher from the United Nations Institute for Disarmament Research (UNIDIR) Hardy Giezendanner led a discussion with the group regarding the options and models for harmonization of the end-use and end-user control systems.

In his closing remarks, SEESAC Coordinator Dr. Zveržhanovski stressed that “the choice and complexity of issues discussed in depth at these meetings are a clear demonstration of how relevant this process is and how much the group has accomplished over the years in terms of building capacity and bolstering arms transfer control systems in the region.”

The next RIEP meeting will be held in the autumn later this year.