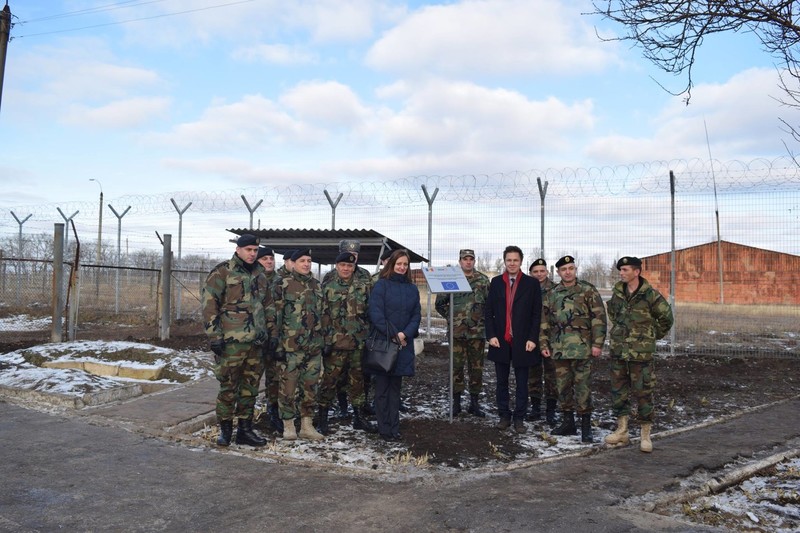 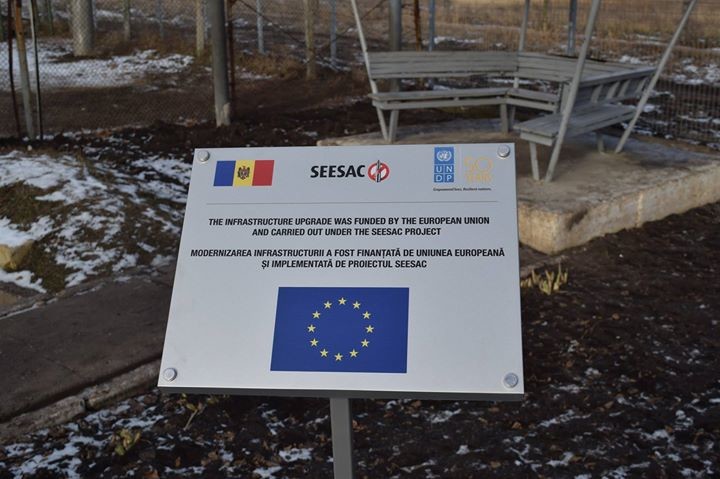 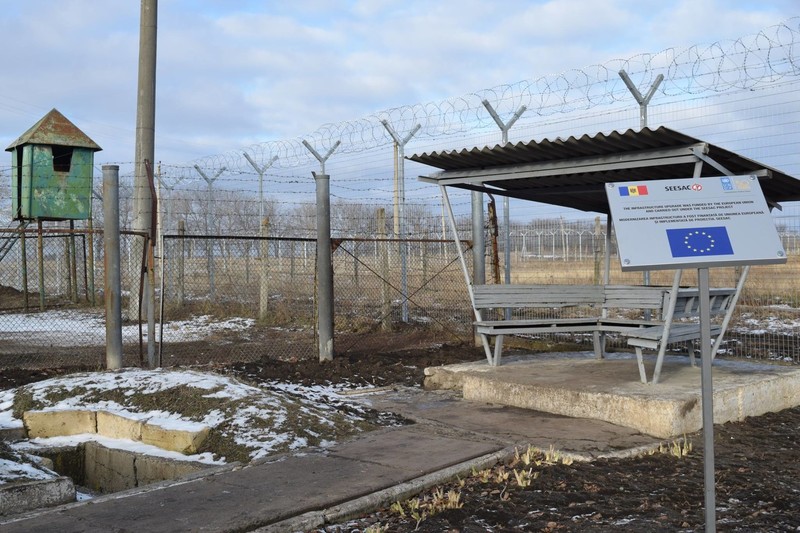 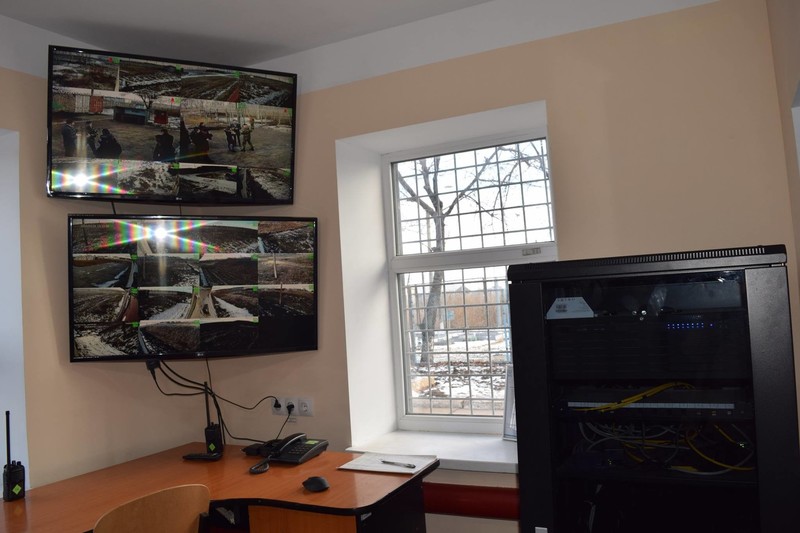 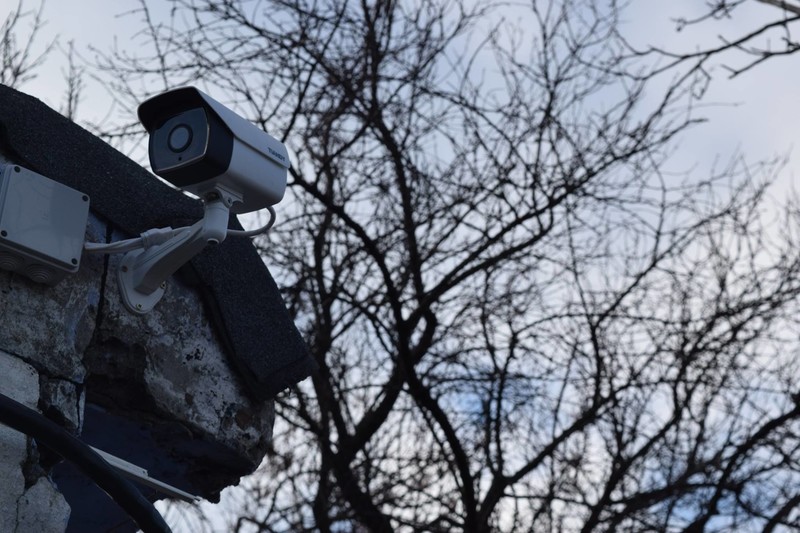 The handover ceremony of security upgrades performed through the support of the European Union to the storage facility of the Ministry of Defense of the Republic of Moldova took place on 21 December 2016 at the Bulboaca storage site.

The European Union provided EUR 93,000 worth of works and security equipment for the Bulboaca site as part of the EU Support of SEESAC Disarmament and Arms Control Activities in South East Europe (EUSAC) Project.

The upgrades of Bulboaca storage serve to enhance the security of SALW and ammunition, leading to more efficient management of stockpiles and contributing to a holistic approach to SALW control. Effective management reduces the risk of loss of stocks, and consequently the illicit proliferation of SALW.


With European Union funds, SEESAC has been implementing of a series of region-wide activities in the period 2014 – 2016 through the EU COUNCIL DECISION 2013/730/CFSP. The upgrade of storages is part of Component 1 of the resulting EUSAC Project (EU Support of SEESAC Disarmament and Arms Control Activities in South East Europe) which is an integral part of the SEESAC SALW Control portfolio.