The First Meeting of Regional Firearms Experts held in Durres 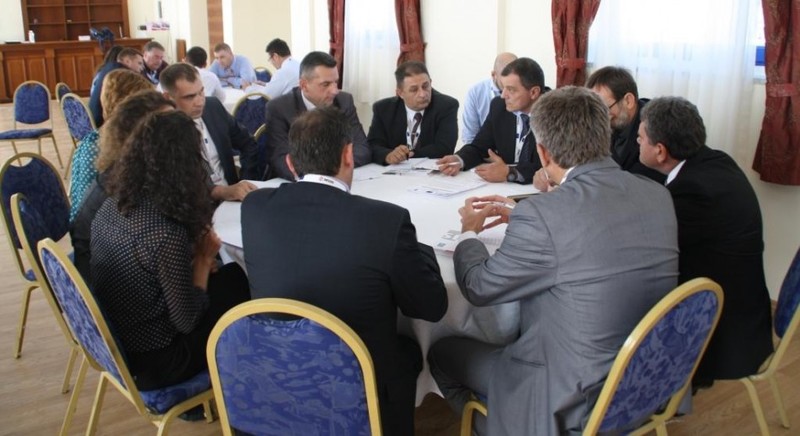 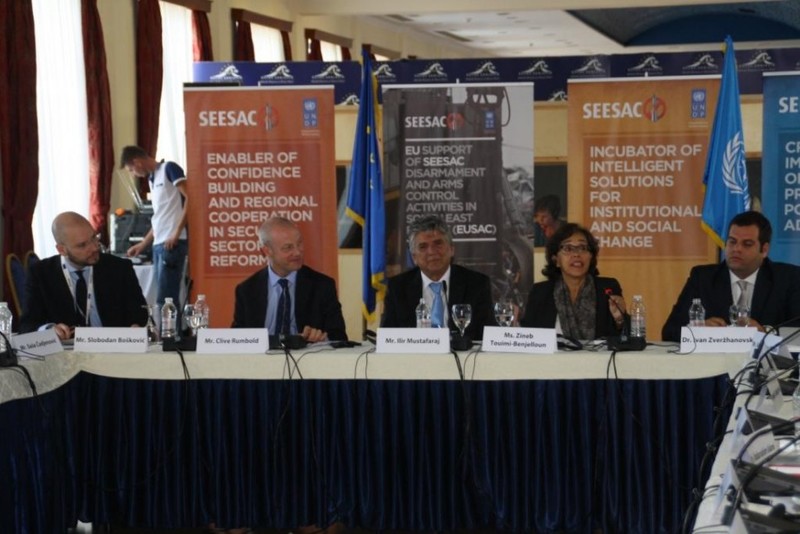 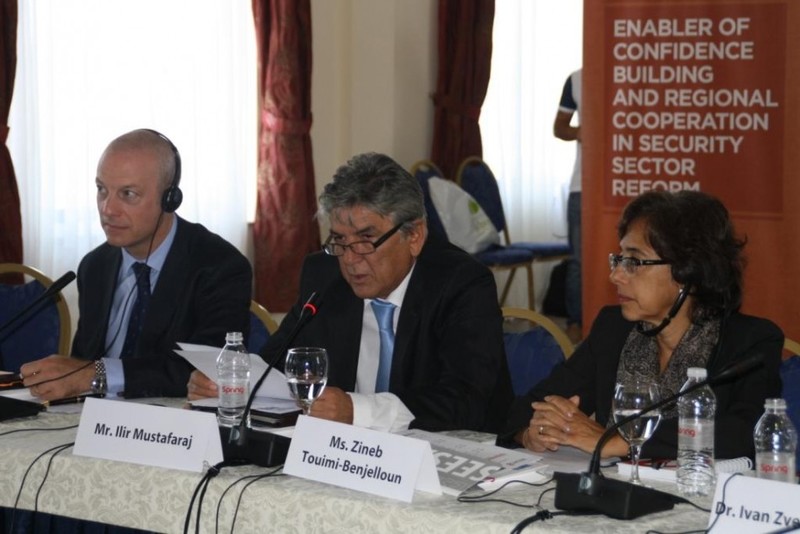 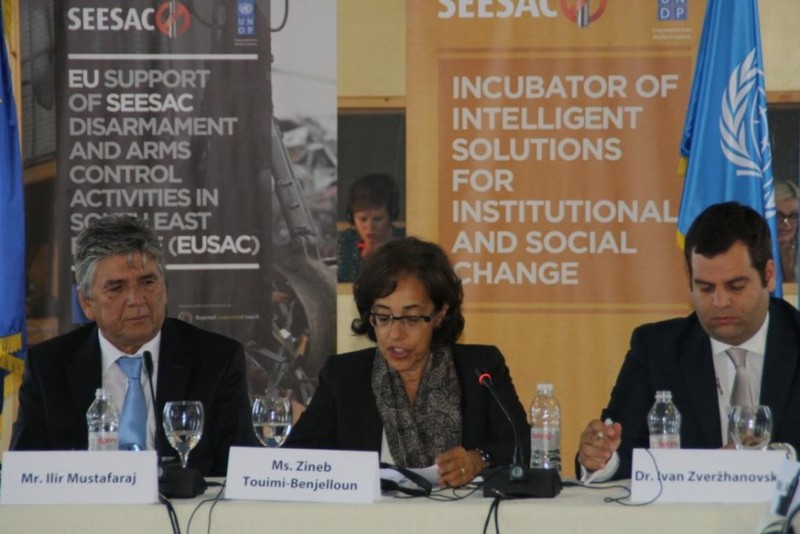 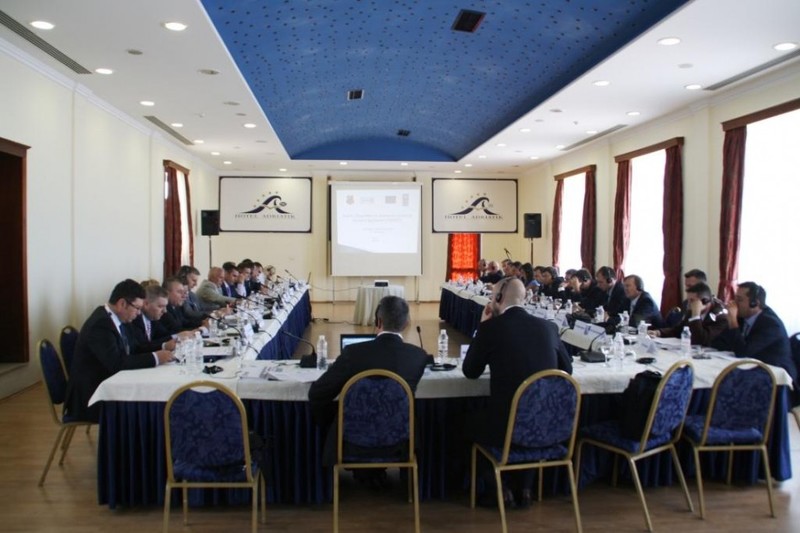 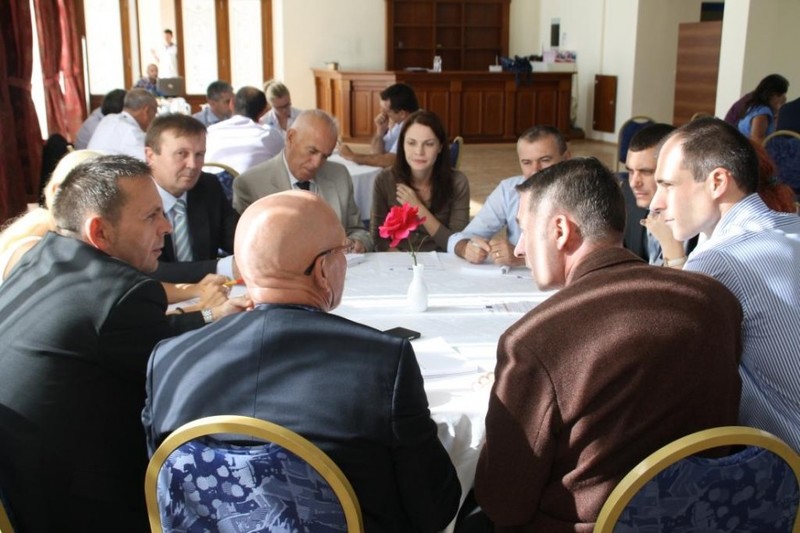 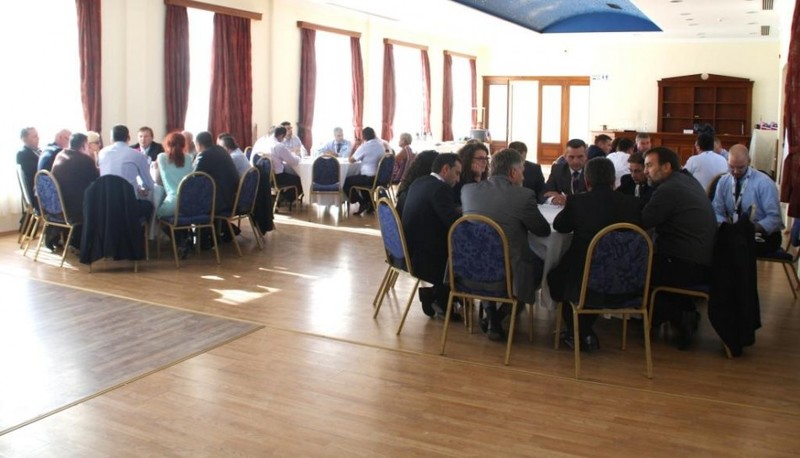 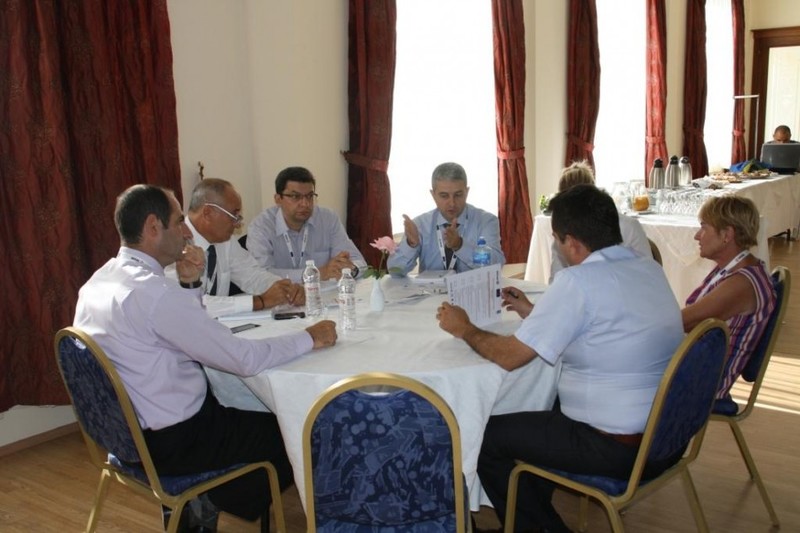 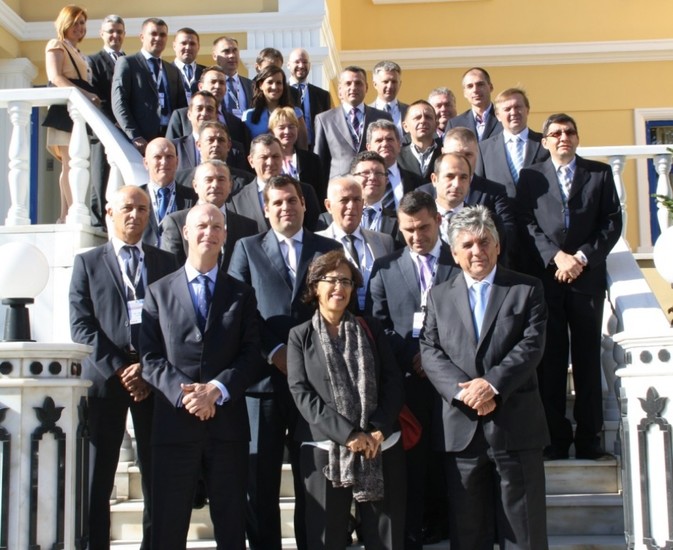 Providing greater insight into the potential of illicit accumulation and trafficking of small arms and light weapons (SALW) and their ammunition originating from or transiting through South East Europe (SEE) is a strategic priority for the European Union. In order to address this regional concern, SEESAC has initiated the creation of the South East Europe Firearms Expert Network (SEEFEN). The aim of the network is to facilitate the exchange of knowledge and information in the region, and to promote cooperation in fighting the illegal possession and trafficking of firearms. The first meeting of SEEFEN was held in Durres, Albania, on 23-24 September 2014.

SEEFEN members consist of representatives of the Police services, Customs Administrations of the Ministries of Finance, and Public Prosecutors’ Offices of: Albania, Bosnia and Herzegovina, Montenegro, Moldova, Kosovo,* Serbia, and the former Yugoslav Republic of Macedonia. SEESAC has been tasked with serving as the network’s Secretariat. The first regional meeting gathered more than 30 experts from the region, as well as experts from Spain’s Guardia Civil, Croatian USKOK , PAMECA IV, Arquebus Solutions, EUROPOL, and UNODC.

The discussions focused on such topics as improving information exchange, existing challenges and obstacles, and regional cooperation as a prerequisite for curbing the illicit possession and trafficking of SALW.

Managed by SEESAC, the Network and its activities are conducted under the EU Support of SEESAC Disarmament and Arms Control Activities in South East Europe (EUSAC) project supported by the EU through its Council Decision 2013/730/CFSP dated 9 December 2013. Four meetings of SEEFEN are planned to take place over the next two years until December 2016 – with several planned research and knowledge products to follow.