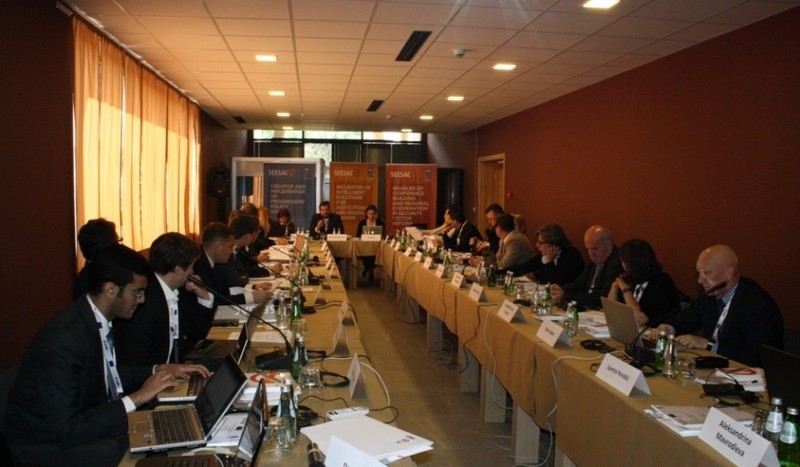 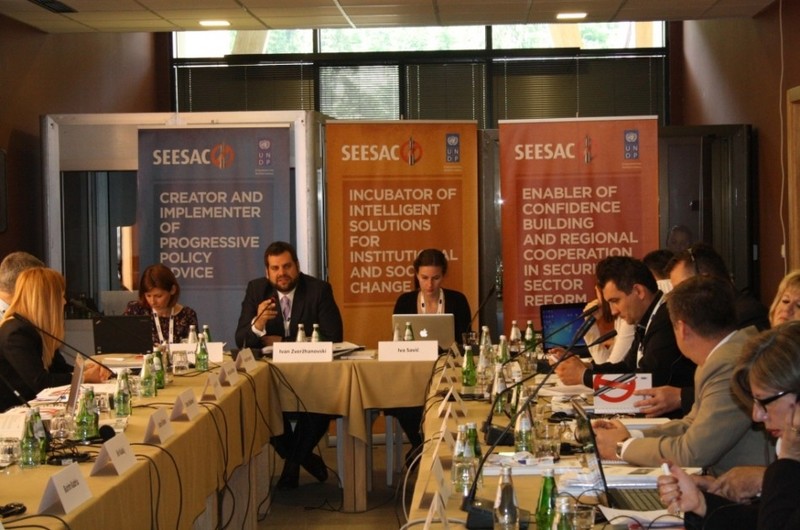 National SALW Commissions have been set up throughout South East Europe to strengthen coordination of national activities aimed at controlling small arms and light weapons (SALW) and their ammunitions. In order to support strengthening of their individual capacities, as well as that of the region as a whole, SEESAC is organizing Regional Meetings for SALW Commissions, designed as a platform for exchanging information and sharing best practices.

Present at the 2nd Meeting were representatives of SALW Commission and other relevant bodies from: Albania, Bosnia and Herzegovina, Croatia, Kosovo*, Moldova, Montenegro, Serbia, and the former Yugoslav Republic of Macedonia. In addition, representatives from UNDP in Bosnia and Herzegovina, Croatia, and Kosovo* attended and shared their contributions.

The main foci of the discussion were: improved regional cooperation and information exchange; effective legislative and institutional frameworks; and best practices related to awareness-raising campaigns. Furthermore, participants discussed the benefits and downfalls of regional and national SALW Surveys and the appropriate methodology. All sessions involved expert presentations on practices past and current, followed by delegate inputs.

The regional meetings are an activity implemented under the EU Support of SEESAC Disarmament and Arms Control Activities in South East Europe (EUSAC) project, initiated through the Council Decision 2013/730/CFSP.

The EUSAC builds directly upon SEESAC’s decade-long SALW Control work, particularly achievements made through the previous EU funded SALW Control project, conducted during the 2010-2012 period under the Council Decision 2010/179/CFSP.  The new project, which was designed in close cooperation with national authorities, will work on the following five interrelated streams of activities: