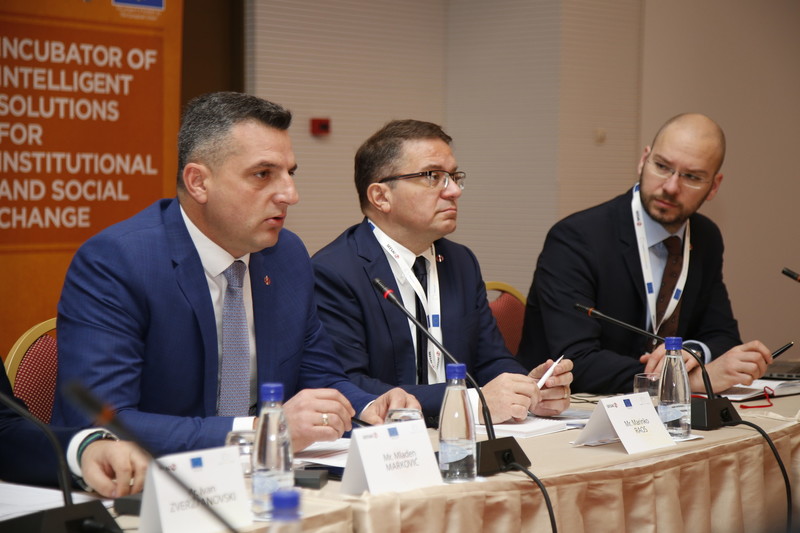 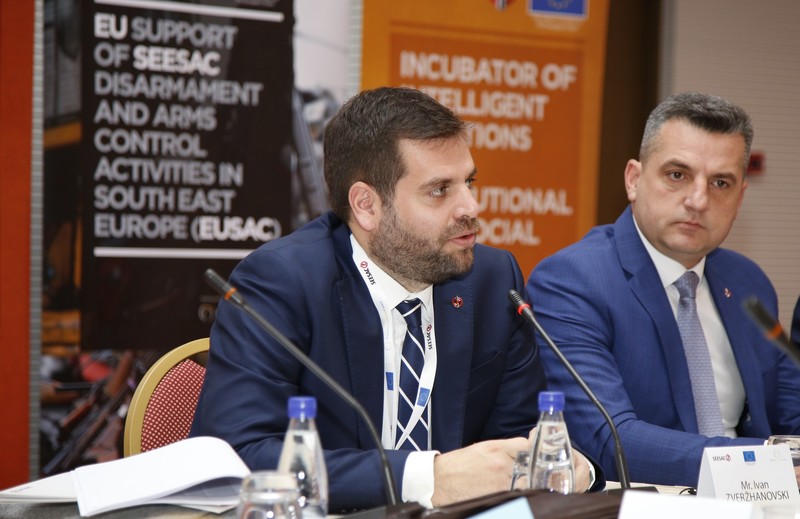 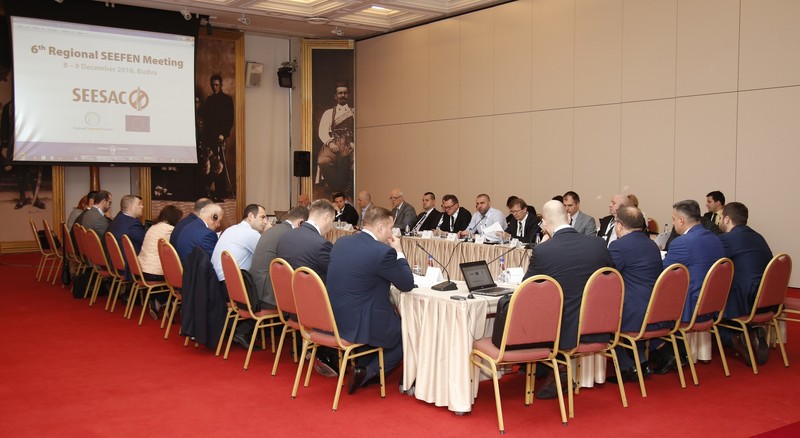 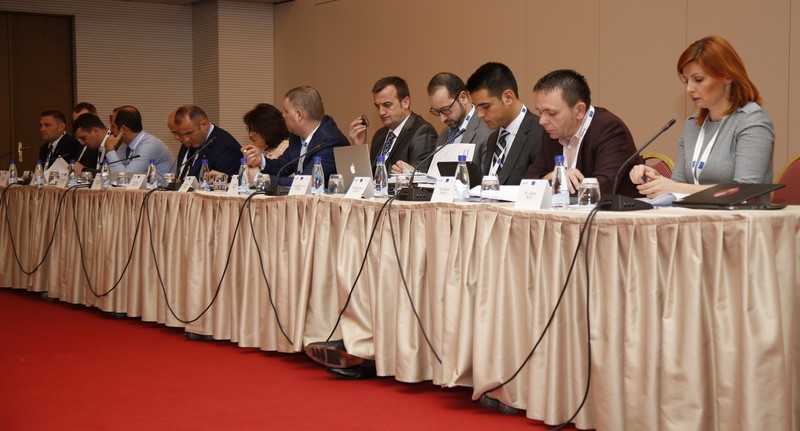 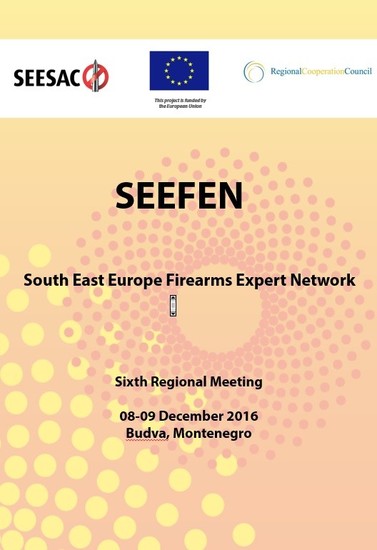 South East Europe Firearms Expert Network (SEEFEN) is holding its 6th Regional Meeting on 8-9 December 2016 in Budva, Montenegro. Funded by the European Union, the meeting is gathering 20 members and 6 international guest firearms experts that include prosecutors, police and customs officials, to exchange information about firearms trafficking, discuss the most effective ways in combating illicit trafficking of firearms, and point out to different experiences and good practices.

“I encourage you to not to use these meetings just for presentations but to use every opportunity to share and talk to each other. We should help one another and share practices because what one country has gone through another will also experience soon”, Mr. Mladen Markovic from MoI of Montenegro said while welcoming the participants, adding that "SALW control is not a country-specific problem it is a regional, or even a global problem".

“When dealing with a complex problem such as firearms trafficking, the only solution is to rely on collective burden sharing, holistic analysis, and a long-term strategy.” Mr. Marinko Raos of the RCC, told the meeting in his opening remarks, emphasizing that “the SEEFEN network is a tool designed to help all members in identifying and mapping the causes, as well as providing appropriate advisory, equipment and training assistance in tackling the problem”, Mr. Raos emphasized.

Customs, prosecutors and the police officials are working in the plenary, as well as in groups, to examine the specific issues they are facing, analyze the results achieved and discuss lessons identified since their last meeting held earlier in September this year in Chisinau, Moldova. During the discussion on multi-sectoral cooperation, each delegation will present their Case Study, highlighting successes, challenges and needs. SEEFEN members will be reviewing legislative and operational framework as part of the discussion on Regional Firearms Trafficking Threat Assessment. During group work, the Prosecutors will work on the Regional Firearms Trafficking Threat with the SEESAC Team, while the Police and Customs Groups will hold a joint session to review Risk Assessment Approaches together with their counterparts from EMPACT and EUROPOL. The two-day meeting will conclude by finalizing the Regional Firearms Trafficking Threat Assessment with conclusions of the legislative and operational frameworks and by agreeing on steps for next year.