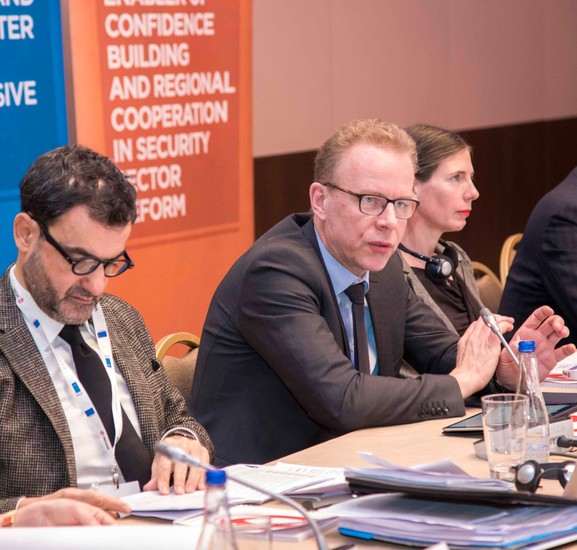 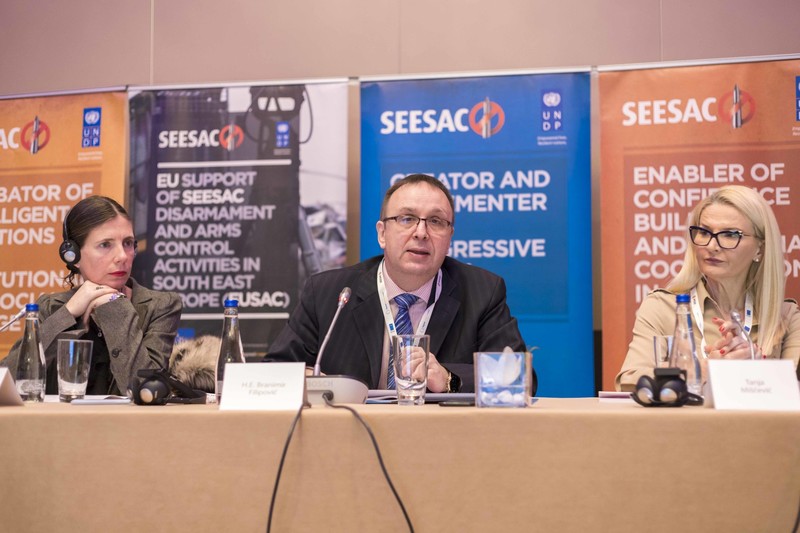 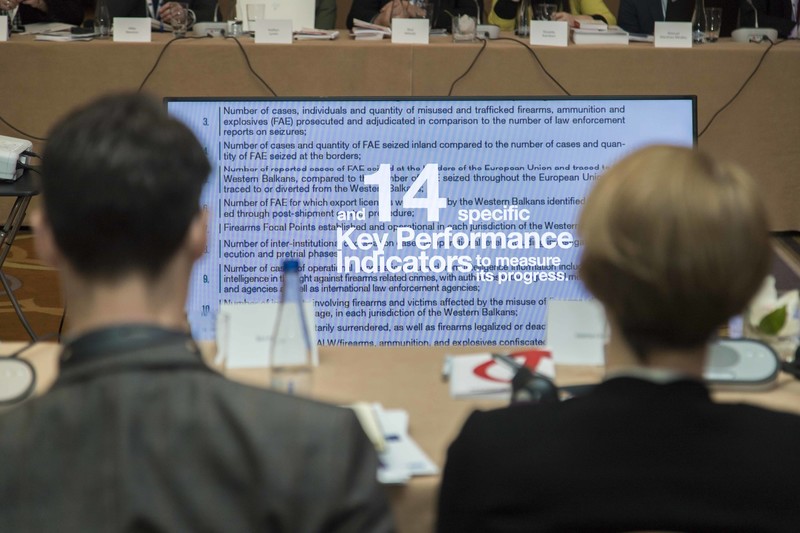 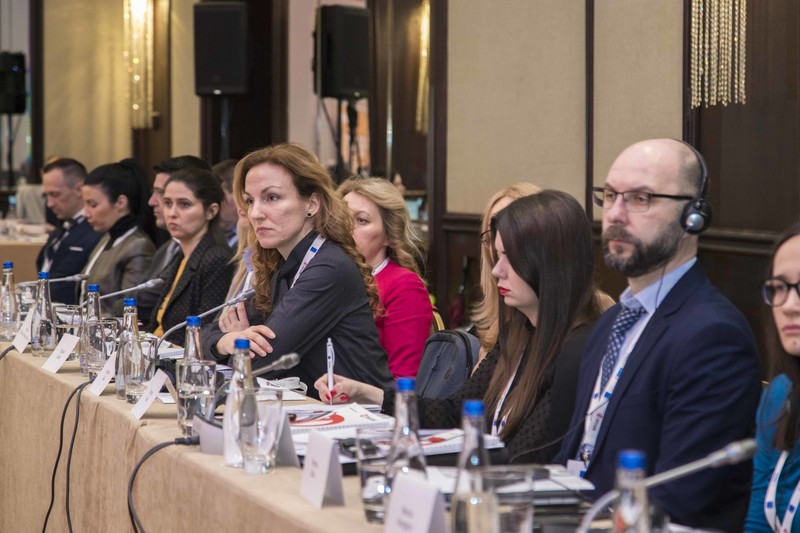 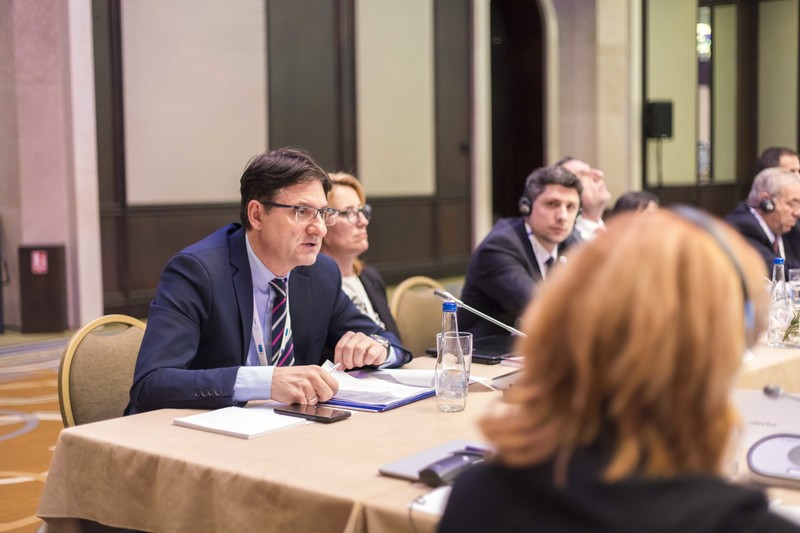 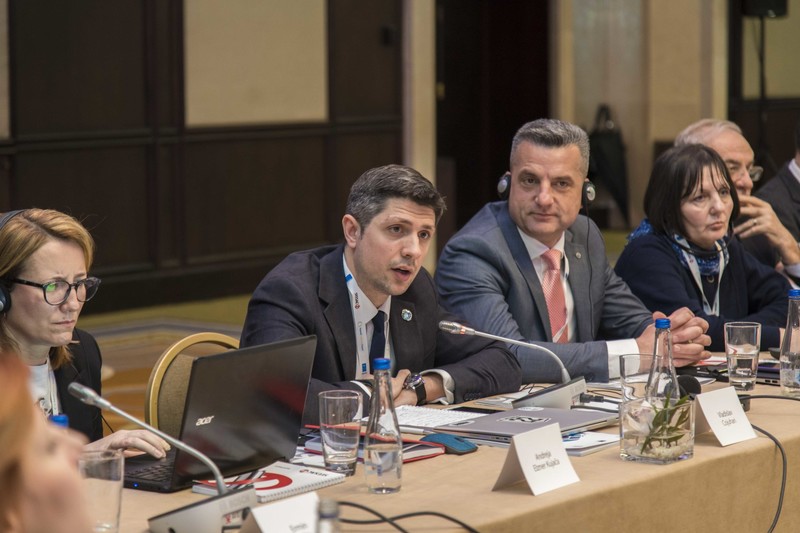 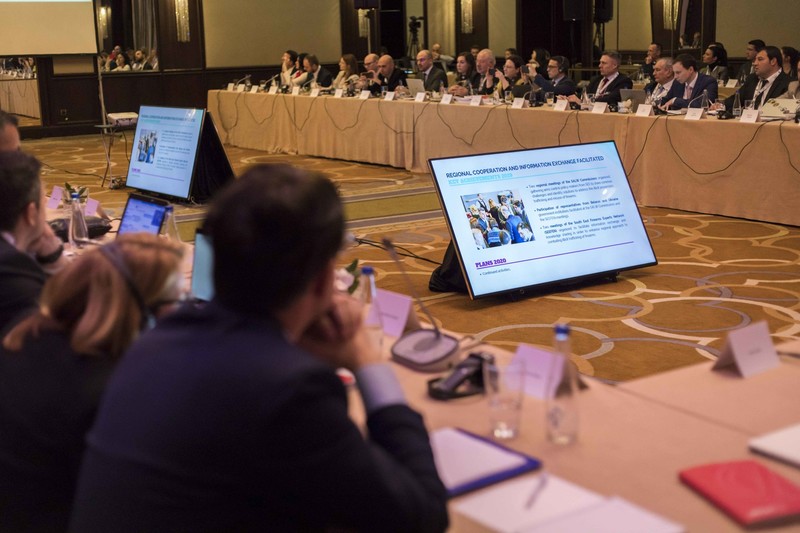 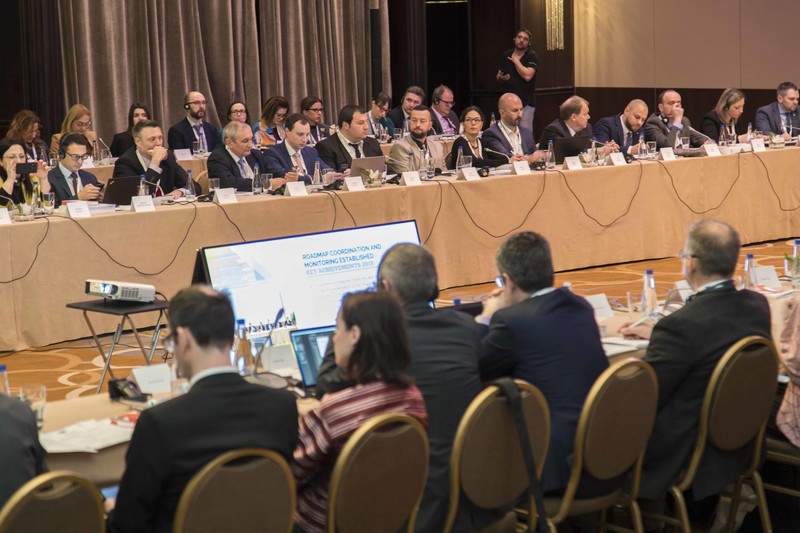 Ms. Francine Pickup, UNDP Resident Representative in Serbia, facilitated the opening session of the meeting and highlighted the pride UNDP takes in implementing such a multidimensional initiative throughout South-East Europe. Speakers at the opening session included H.E. Branimir Filipović, Head of Sector for Security Policy, Ministry of Foreign Affairs of Serbia who emphasized the serious commitment of the Government in tackling the security issues, including on arms control in an integrated manner.

Ms. Tanja Miščević, Deputy Secretary General, Regional Cooperation Council acknowledged the success of the initiative in the region, the strong partnership with UNDP and with the authorities; and the equal importance of the local ownership and regional approach contributing to this success.

Mr. Marcello Repici, Task Manager, Delegation of the EU to the Republic of Serbia highlighted the substantial financial support that the European Union has provided to arms control efforts of the region through UNDP SEESAC since 2002.

Mr. Gerd Trogemann, Manager, UNDP Istanbul Regional Hub in his closing remarks, reinforced the importance of the regional cooperation and coordination as the most effective approach in exchanging expertise and sharing information, but also on the need for an integrated multi-sector approach to ensure an effective response to the illicit traficking, and  misuse of firearms. Mr. Trogemann noted the full support and increased commitment of the authorities and international organizations around the table to the implementation of the Roadmap for a sustainable solution to the illegal possession, misuse and trafficking of SALW and their ammunition in the Western Balkans.

The Regional Steering Group on Small Arms and Light Weapons (RSG) is composed of representatives of the governments of Albania, Bosnia and Herzegovina, Bulgaria, Croatia, Montenegro, Moldova, North Macedonia, Romania and Serbia, and co-chaired by the RCC and UNDP. Institutions and international organizations such as the European Union (EU), North Atlantic Treaty Organization (NATO), Organization for Security and Co-operation in Europe (OSCE) are part of the RSG in the quality of observers.

The Regional Steering Group on Small Arms and Light Weapons meeting is organized with funding support provided by the European Union through EU Council Decision (CD) 2019/2111 adopted on 9 December 2019 in support of SEESAC disarmament and arms control activities in South-East Europe reducing the threat of illicit small arms and light weapons and their ammunition.