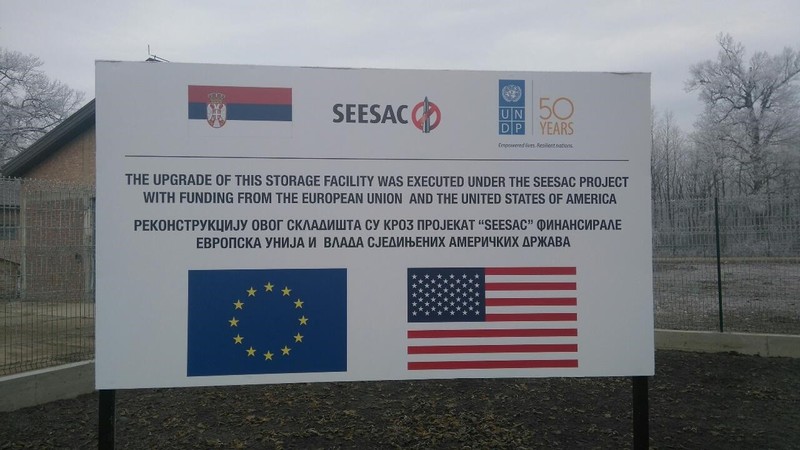 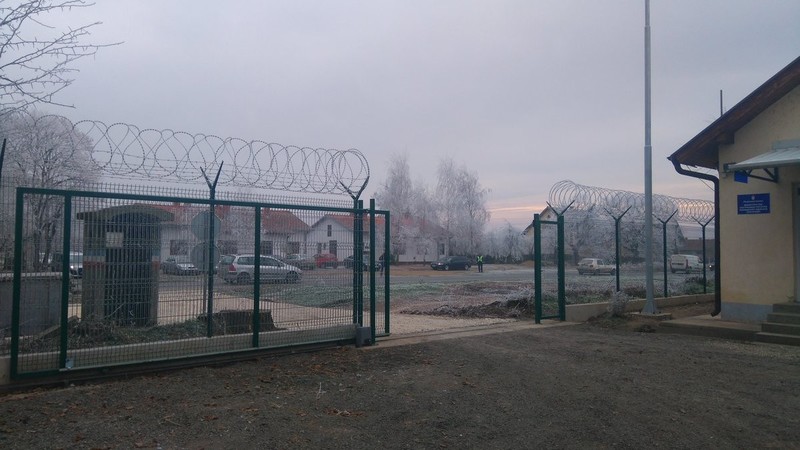 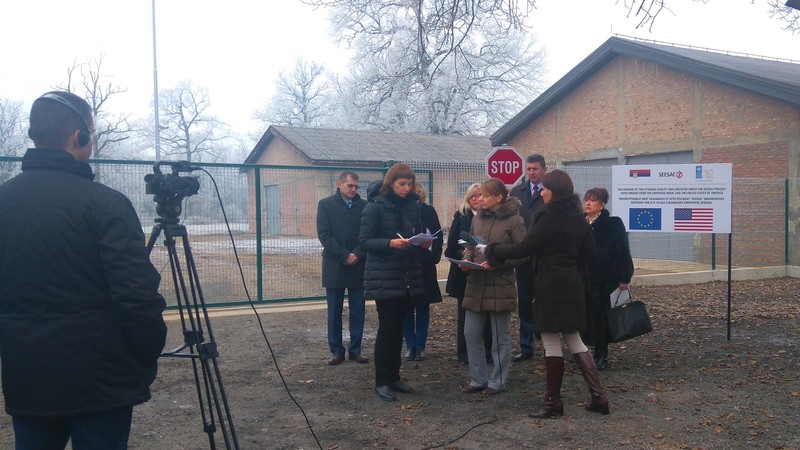 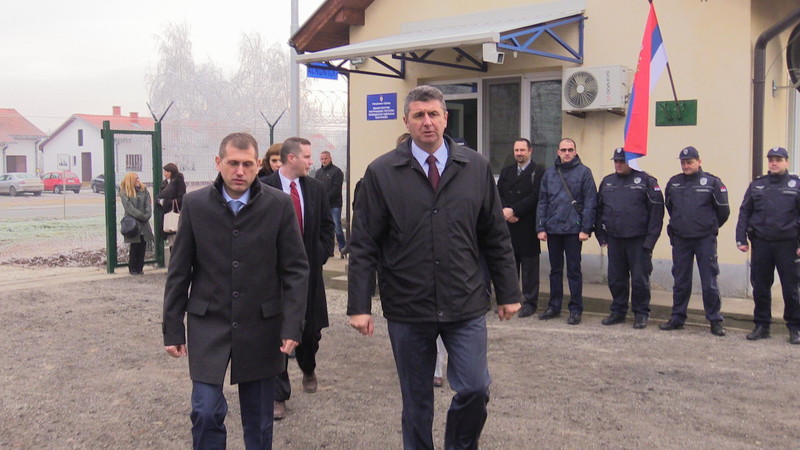 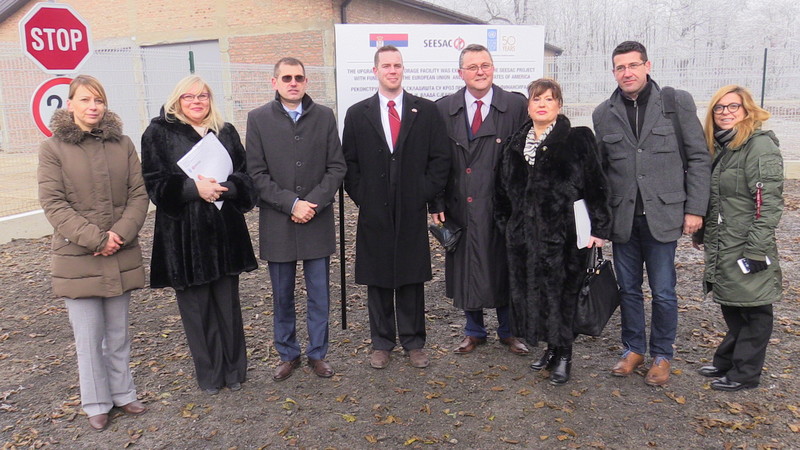 Security of SALW and ammunition has been enhanced with USD 248,000 upgrades of the Serbian Ministry of Interior Platičevo SALW and ammunition storage. The ceremony to hand over the works and mark the completion of the infrastructure improvements was held on 8 December 2016 at the site.

Director of the Police Directorate of the Ministry of Interior of the Republic of Serbia Mr. Vladimir Rebić, unveiled the completed works during the handover ceremony also attended by the, Head of the Political Section in the EU Delegation to Serbia Ms. Noora Hayrinen, Political Officer in the Embassy of the United States to Serbia Mr. Jon Bowermaster, and UNDP SEESAC Senior Programme Coordinator Ms. Bojana Balon.

The upgrades serve to enhance the security of the Platičevo SALW and ammunition storage location, leading to more efficient management of stockpiles and contributing to a holistic approach to SALW control. Effective management reduces the risk of loss of stocks, and consequently the illicit proliferation of SALW. Finally, improved stockpile management can also contribute to a more efficient identification of surplus weapons and ammunition, and it can help define future procurement requirements.

EUSAC builds directly upon SEESAC’s decade-long SALW Control work, particularly achievements made through the previous EU-funded SALW Control project, conducted during the 2010-2012 period under the Council Decision 2010/179/CFSP. The project was designed in close cooperation with national authorities and work on the following five interrelated streams of activities: