Joint Meeting of SEEFEN and Project EFFECT, and the Fourth SEEFEN Regional Meeting Held in Sarajevo 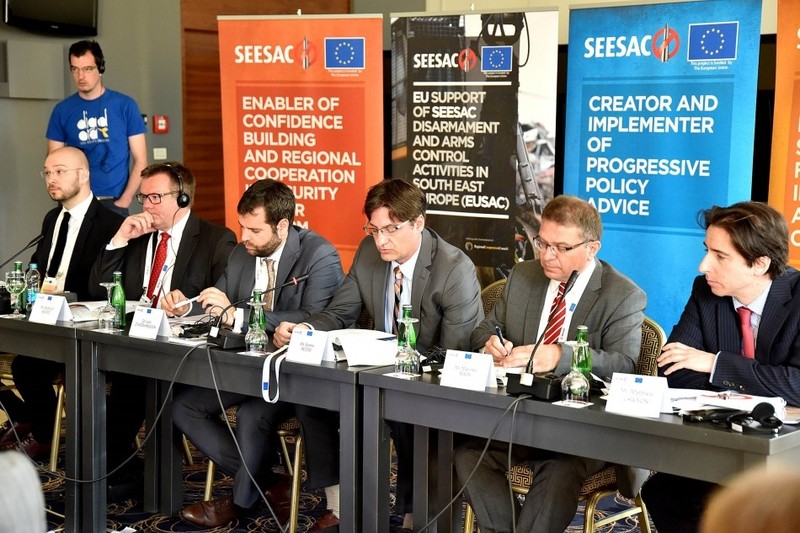 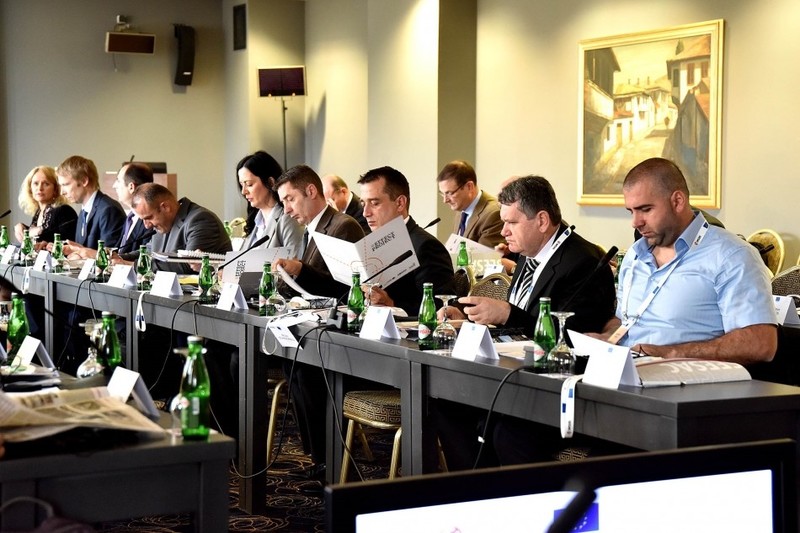 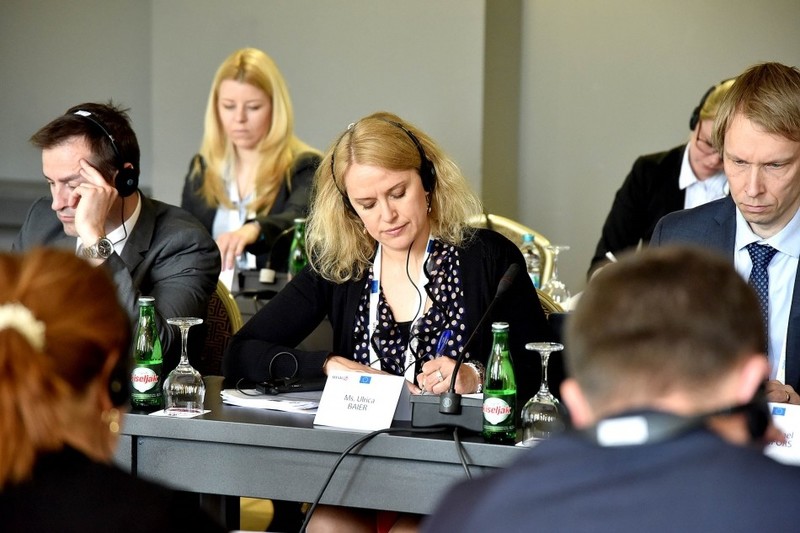 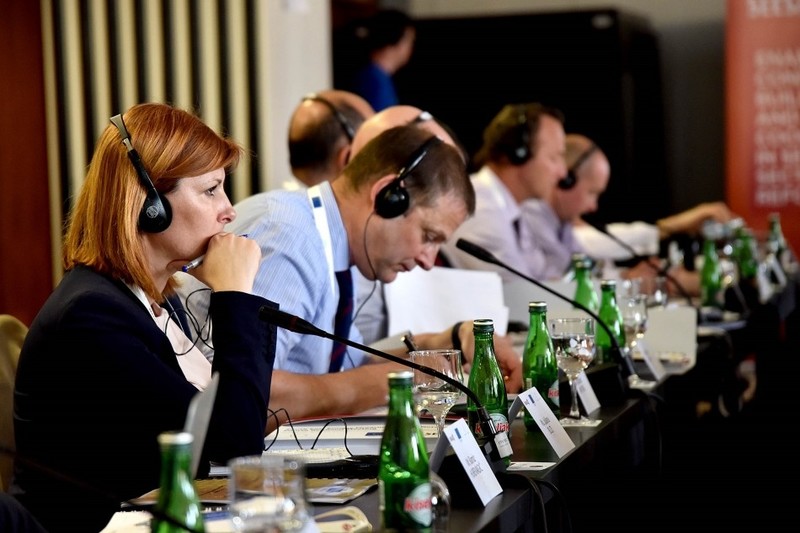 The South East Europe Firearms Expert Network (SEEFEN) convened its Fourth Regional Meeting, as well as a joint meeting with Project EFFECT, both funded by the European Union, from 19-21 April, 2016 in Sarajevo, Bosnia and Herzegovina (BiH).

Countering illicit flow of firearms, linking registration systems in South East Europe, and research on convertible firearms are among the topics discussed in a forum of over fifty participants made up of public prosecutors, police, and customs from South East Europe, and their colleagues from various law enforcement bodies in the EU. The meeting provided progress and activity updates by each delegation, as well as presentations about the work achieved by the EFFECT Project and their research on cross-border gun enabled crime.

“The issues of illegal weapons, illegal possession and misuse, which gathered us here today, represents one of the priorities in our work. BiH law enforcement institutions and those for combating illicit trafficking and possession, view this as one of the preconditions in fighting crime and extremism”, Assistant Minister of Security in BiH Mr. Ermin Pesto said in his opening remarks, adding that “the illegal arms trade, as one of the most frequent types of crime, is lately increasing and has a direct effect on security deterioration in the region and in EU countries.

Senior Advisor on Security Policy Issues of the Regional Cooperation Council Mr. Marinko Raos told the meeting that “we are facing a common criminal threat and we need common solutions”.

“The UK as well as the EU at large faces a significant challenge with organized crime and firearms. There is grave concern, but a lack of understanding which is why meetings like today's are so important. …and we look forward to the results of this meeting”, Deputy Head of the British Embassy in Sarajevo Matthew Lawson told the participants.

"National capacities in the WB countries certainly need to be strengthened. Mechanisms for better regional and cooperation with MS and EU institutions, particularly with EUROPOL, are to be introduced and improved. In this regard, it is of key importance to have a regional network of inter-connected national focal points on firearms. These must be capable of developing expertise and improving analysis and strategic reporting on illicit trafficking of firearms”, Head of Rule of Law Section and Senior Adviser to the EU Special Representative to BiH Mr. Richard Wood told the meeting.

Dr. Helen Poole of Coventry University chaired the presentation of Project EFFECT, sharing its key findings and recommendations about cross-border ballistic intelligence.  The EFFECT Project, led by a team of researchers from Coventry University, aims to provide EU policy makers with a body of knowledge concerning the nature, extent and impact of gun-enabled crime (GEC). As the first European project of its kind, EFFECT also examines the effectiveness of interventions aimed at combating GEC and the cross-border sharing of ballistic intelligence.

Each delegation held presentations on their updates about efforts, developments and results achieved in combating illicit firearms since the last SEEFEN meeting held in Budva in November last year. The delegates shared challenges and lessons learned when it comes to multi-sectoral cooperation. Customs, prosecutors, and the police worked together in groups to thoroughly discuss the issues facing each sector and plan ahead.