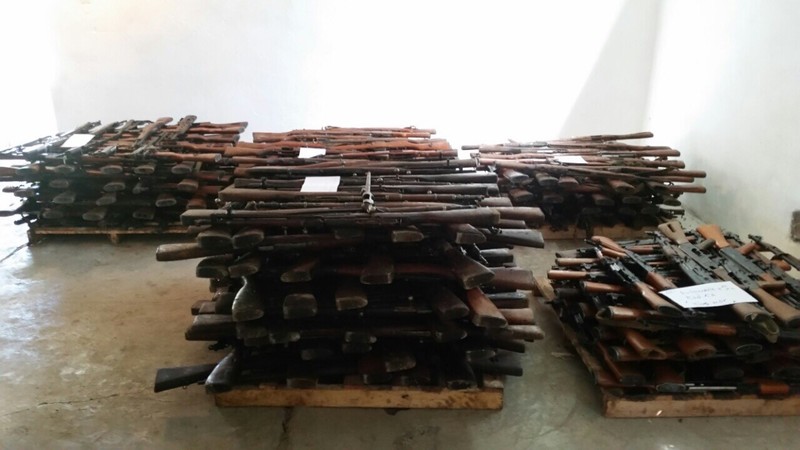 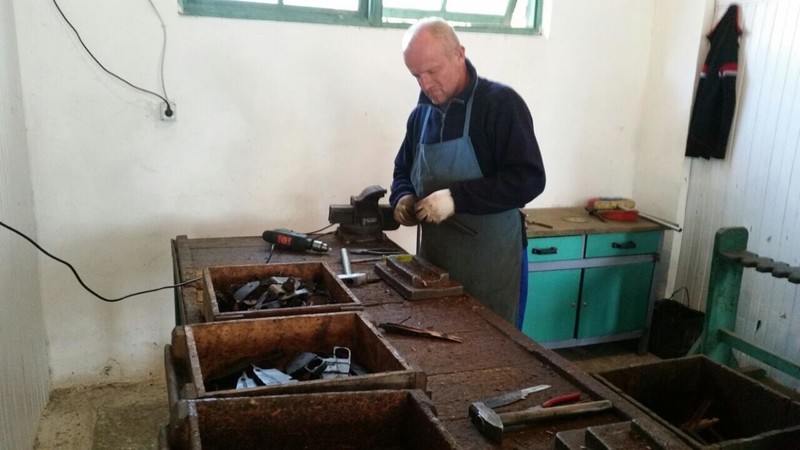 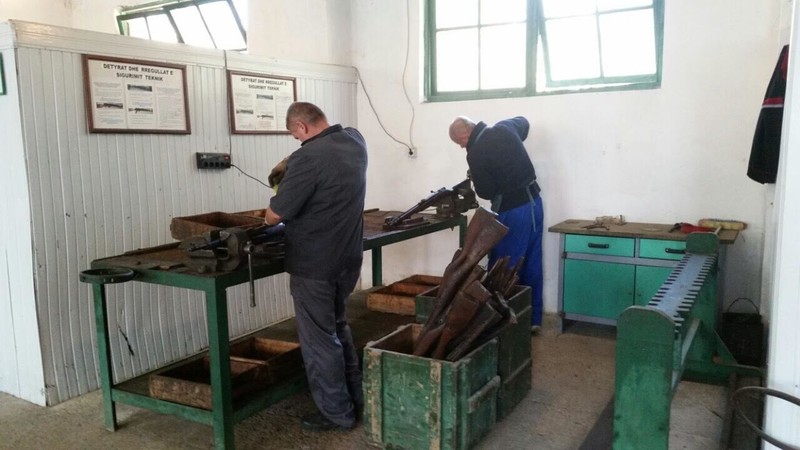 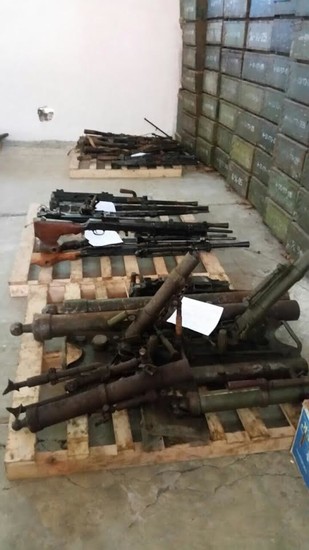 The Albanian Ministry of Defence (MoD), with support from SEESAC, began the destruction of 2,199 weapons on 3 October 2016. On the first day, 100 pieces of small arms and light weapons (SALW) were destroyed. The weapons are being disposed of at the Uzina Mekanike Gramsh (UM Gramsh) facility during the month of October. The destruction of SALW is supported by the European Union, through the EU Council Decision 2013/730/CFSP, in Support of SEESAC Disarmament and Arms Control Activities in South East Europe (EUSAC) Project .

The destruction activities are implemented under the framework of a Memorandum of Understanding between the Ministry of Defense and UNDP Albania signed in May 2016.

The destruction of SALW in Albania is organized as part of Component 2 of the EUSAC Project (Stockpile Reduction through SALW and Ammunition Destruction in the Western Balkans).

Since 2002, SEESAC assisted South East Europe to rid itself of over 300,000 pieces of small arms.

The European Union entrusted SEESAC with the implementation of a series of region-wide activities in the period 2014 – 2016 through EU COUNCIL DECISION 2013/730/CFSP. The destruction of SALW is part of Component 2 of the EUSAC Project (EU Support of SEESAC Disarmament and Arms Control Activities in South East Europe) which is an integral part of the SEESAC SALW Control portfolio.