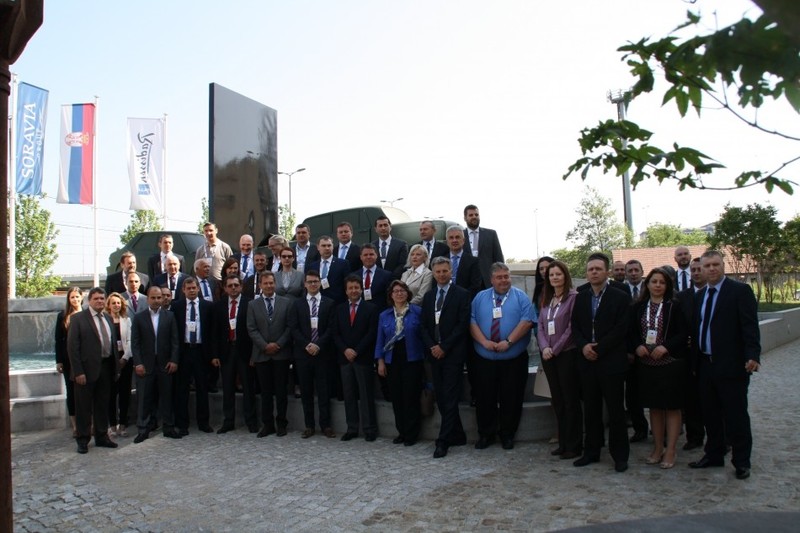 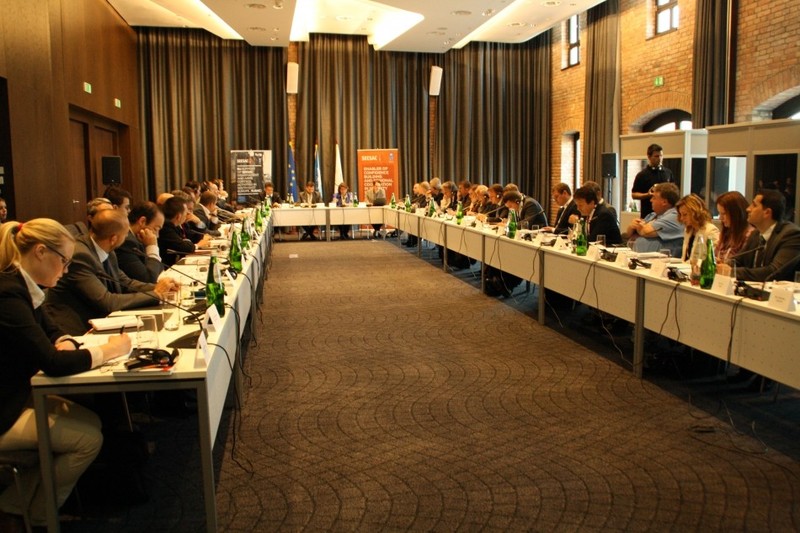 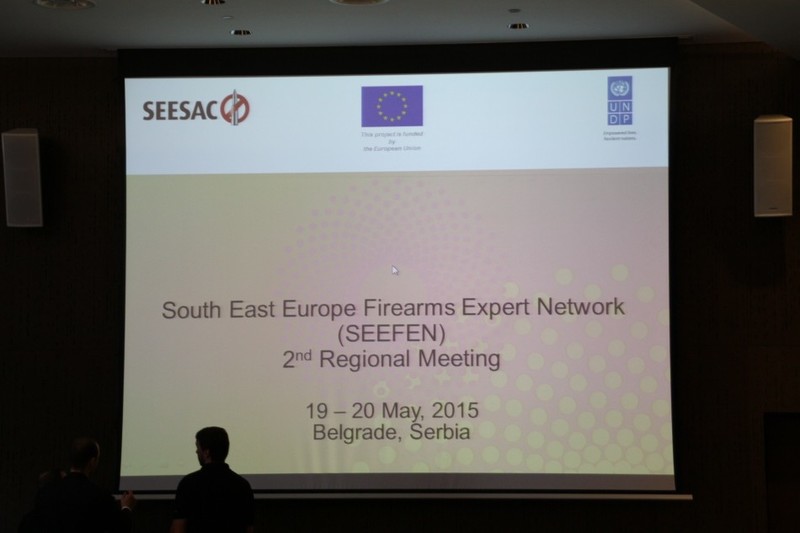 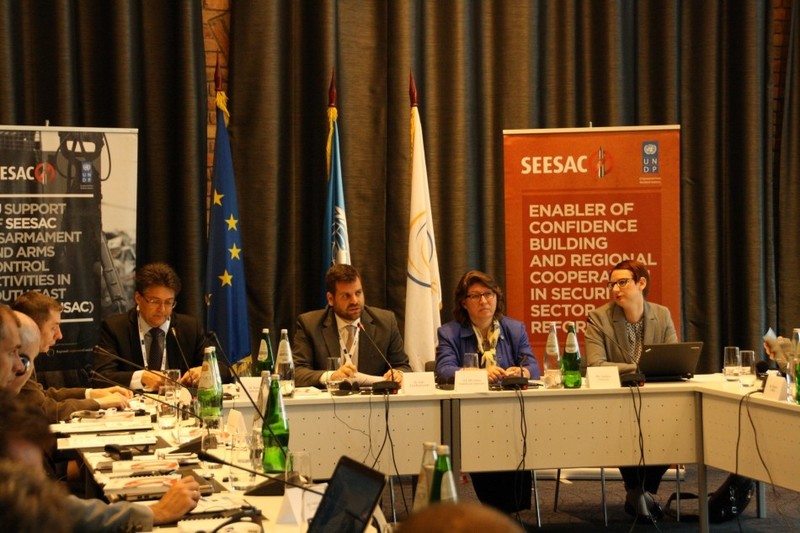 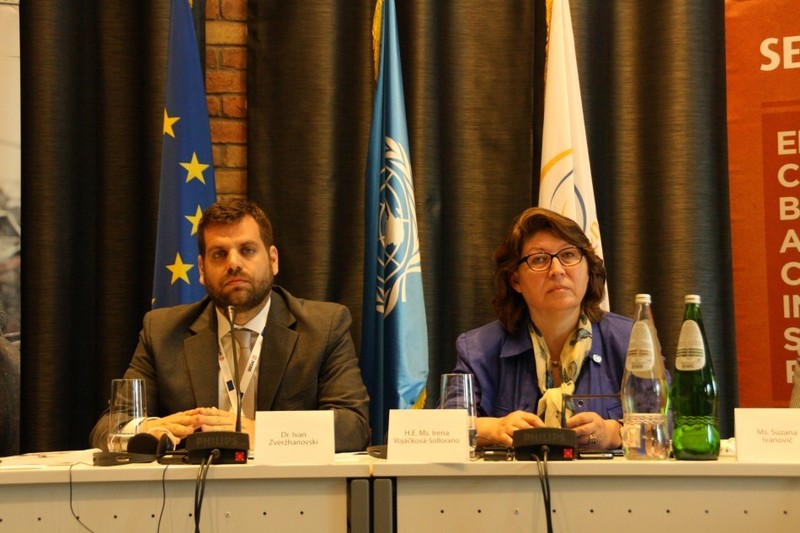 BELGRADE – The second meeting of the South East Europe Firearms Expert Network (SEEFEN) took place on 19-20 May 2015 in Belgrade. The meeting focused on challenges of multi-sectoral cooperation in countering the illicit flow of firearms, improving regional cooperation and information exchange. UN Resident Coordinator and UNDP Resident Representative in the Republic of Serbia H.E. Ms. Irena Vojáčková-Sollorano opened the meeting on 19 May.


“A deeper and more candid regional cooperation is essential to better countering the transnational dimensions of illicit trafficking in firearms”, Ms. Vojáčková-Sollorano told participants in her opening remarks. She added that “this is a forum of professionals which enables experience and information exchange, joint planning, establishment of new professional contacts and strengthening of the existing ones”, she emphasized.


Providing greater insight into the impact and potential of illicit accumulation and trafficking of small arms and light weapons (SALW) and their ammunition originating from or transiting through South East Europe (SEE) is a strategic priority for the countries in the region, the EU and the international community. To address this regional concern, SEESAC has initiated the creation of the SEEFEN with the aim to facilitate the exchange of information and transfer of knowledge within the region and between the region and the EU, promoting in the process practical cooperation in fighting the illegal possession and trafficking of firearms.


SEEFEN and its activities are conducted under the EU Support of SEESAC Disarmament and Arms Control Activities in South East Europe (EUSAC) project supported by the EU through Council Decision 2013/730/CFSP dated 9 December 2013.


Besides Ms. Vojáčková-Sollorano, other opening speakers of the 2nd SEEFEN meeting included Mr. Ramunas Janusauskas, representative of the European Union (EU) Delegation to the Republic of Serbia, and Ms. Suzana Ivanović, Senior Expert on Justice and Head of the Justice and Home Affairs Unit of the Regional Cooperation Council in Sarajevo.

EUSAC builds directly upon SEESAC’s over a decade-long SALW Control work, particularly achievements made through the previous EU-funded SALW Control project, conducted during the 2010-2012 period under the Council Decision 2010/179/CFSP. This project, which was designed in close cooperation with national authorities, works on the following five interrelated streams of activities: