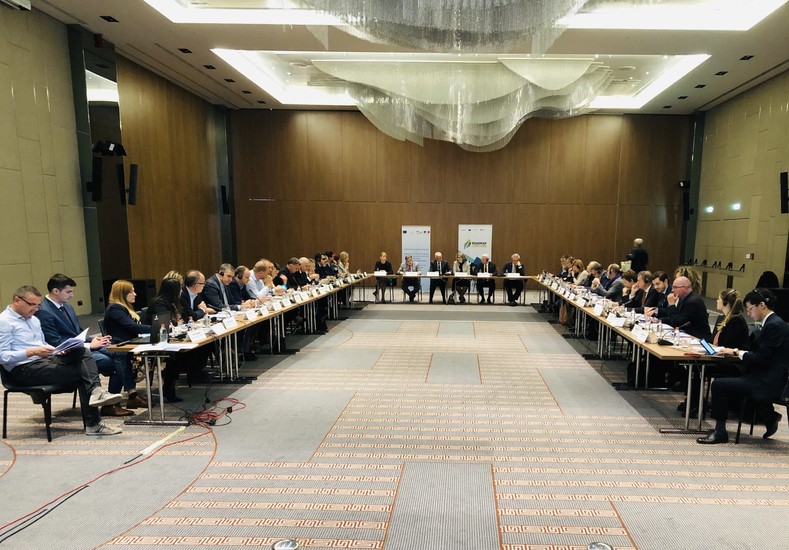 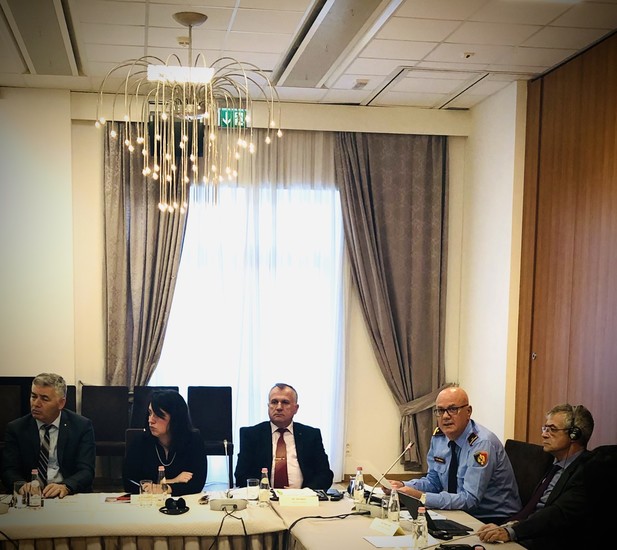 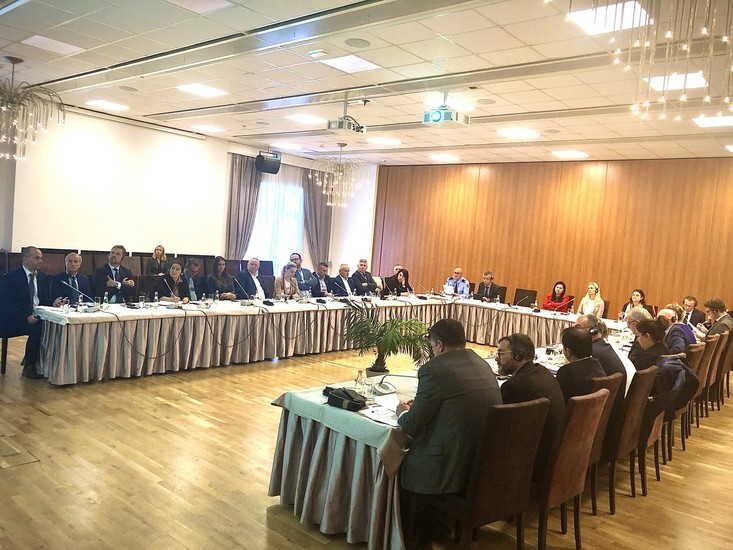 Local Coordination Meetings in the framework of the implementation of the Regional Roadmap on a sustainable solution to arms control in the Western Balkans (Roadmap), were organized by the SALW Commissions in Skopje on 29 October, in Pristina on 30 October, in Tirana on 1 November, in Podgorica on 4 November, in Sarajevo on 7 November and in Belgrade on 8 November 2019.

Relevant institutions responsible for SALW control, regional and international partners and donors gathered to review the progress and discuss the implementation of the Roadmap and the Action Plans. Representatives from the European Union, as well as representatives from the Embassies of France and Germany were present at the meetings. SALW Commissions informed about the progress, challenges and needs as per the specific goals of the Roadmap, while the international organizations and donors presented the current and planned contributions in countering the proliferation and illicit trafficking of small arms and light weapons, within the Roadmap framework.

The meetings are organized with the funding support of the  European Union through its Council Decision (CFSP) 2018/1788 in support of SEESAC for the implementation of the Regional Roadmap on combating illicit arms trafficking in the Western Balkans.