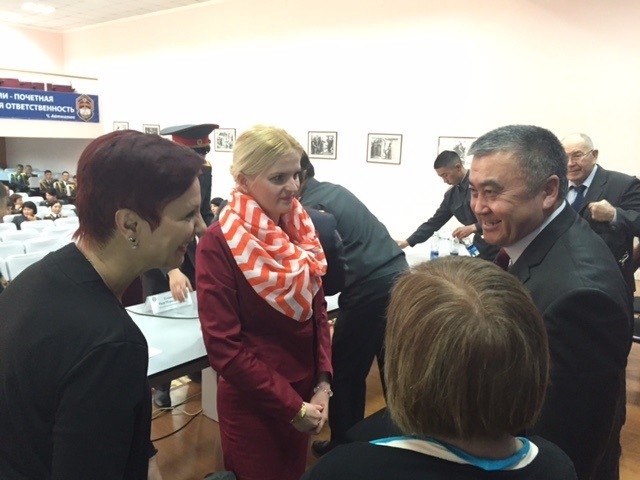 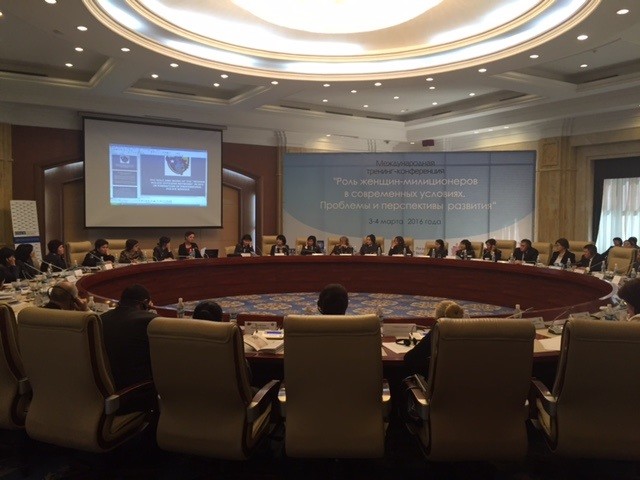 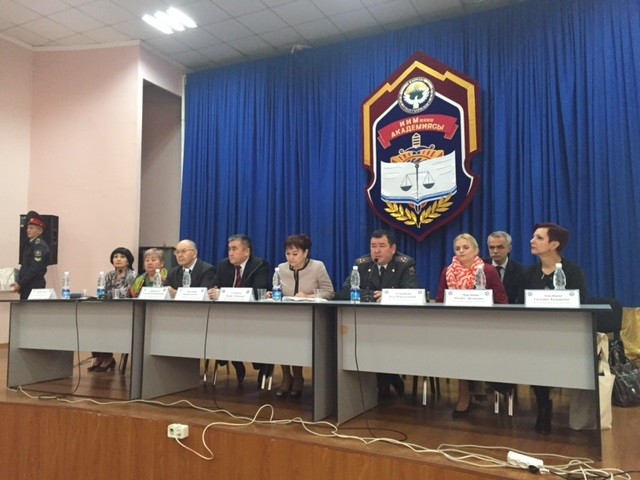 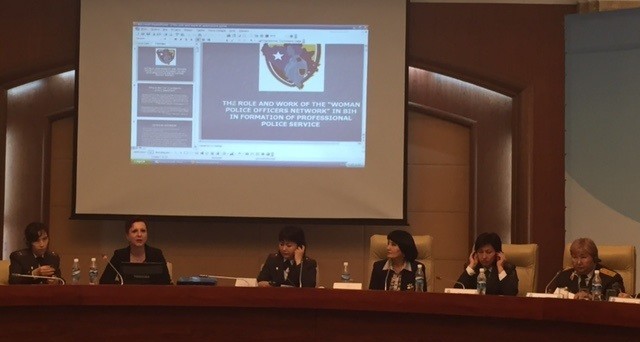 “The Women police officers association and the Network of women police officers in MoI in BiH and Republika Srpska are not only enabling networking and knowledge exchange among women from different police institutions, but are actively involved in strengthening the capacities of police services to respond to sexual and gender based violence”, Ms. Golijan told the conference.

“The association and network also worked proactively to promote the police profession among girls and attract the most qualified and motivated young women for the profession. As a results of their work, women have for the first time been accepted for a training programme for Special Unit Force”, Ms. Sumonja explained.

The two Bosnian police women added that they organized workshops, developed manuals and a curriculum on SGBV that were integrated in the curriculum of the Police Academy.

Their knowledge and experience of setting up the association or network of women police officers, and results achieved in strengthening police capacities for gender sensitive policing received great interest from members of the Association of Women Police Officers in Kyrgyzstan, who included lessons learnt in the strategic plan for the Association that was developed during the conference.

The participants discussed the current situation of women’s representation in police, professional development of women police officers, women’s leadership, gender equality in law enforcement, and mentoring as a tool for advancing gender equality.

The conference was opened by the former President of Kyrgyzstan Roza Otunbayeva, President of the Women Forum of the Kyrgyz Parliament Ainuru Altybaeva, Deputy Head of the Presidential Administration Mira Karybaeva, Minister of Internal Affairs Mr. Melis Turgunbae, and attended by members of the Association of Women Police Officers Association, representatives of the Ministry of Interior, representatives of international organisations, and civil society. The conference was organized by the Association of Women Police Officers of Kyrgyzstan in cooperation with United Nations Development Programme and United Nations Office on Drugs and Crime and OSCE Centre in Bishkek.