Women in the police: challenging stereotypes 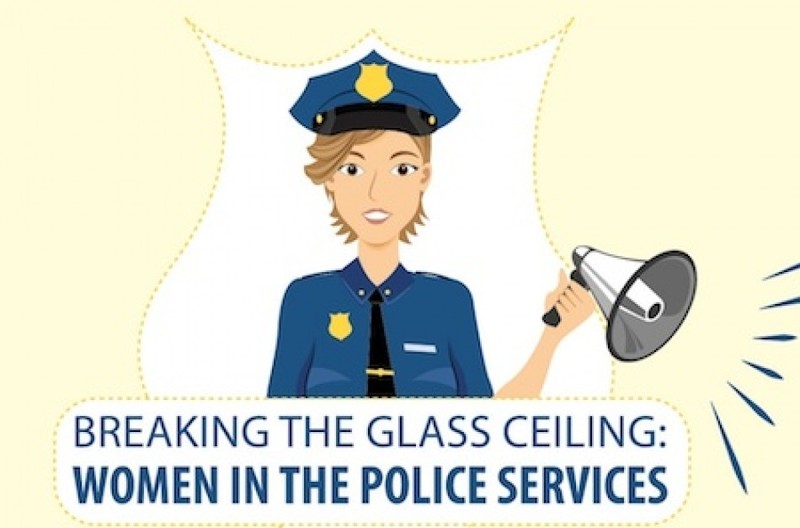 This summer, we organized three seminars on gender equality in the security sector, at the request of the Ministry of Interior.

Part of the work of the Women Police Officer’s Network, the seminars were designed to educate women police officers on gender equality and gender based discrimination, while creating an atmosphere to exchange information and personal experiences.

While I was preparing the seminars, I was concerned about our ability to make an impact. Preaching gender equality to those who are personally exposed to the negative effects of gender stereotyping in their everyday job is by no means easy. (See: Empowering women police officers in South East Europe)

Especially given that most of the women police officers were initially reluctant to come at all – maybe they thought it was going to be just another seminar that was not going to make any difference.

So I was pleased by the energy and enthusiasm during discussions on basic gender concepts and anti-discrimination policies. The police officers seemed particularly interested in a presentation on feminism and important dates in the history of women’s struggle for their rights. Most said they learned more about the status of women in Serbia and how gender based discrimination works in practice.

We also heard about the police officers’ experiences and struggles as women: what it was like to be the first woman police officer in town, the frustrations of not having their contributions recognized the same way as their male colleagues, feeling like their work is invisible. (See: How can we keep women in the police?)

One police officer in a senior position at the Ministry of Interior described the many occasions when she had to explain over the phone that indeed she was the Deputy, and not the secretary.

The police officers said they appreciated the opportunity to talk openly about personal experiences of discrimination.

Having witnessed their enthusiasm, I believe that the 66 women police officers who participated will help to change attitudes in their working environment and advocate to get rid of harmful gender stereotypes.

They had a great idea – they proposed that we organize a similar seminar on gender equality for their male colleagues.

What do you think? How can we challenge discrimination in a career traditionally thought of as “men’s work”? (See: Women’s work) Examples and ideas welcome.