Women in the Police Means a Better Response to Community Needs 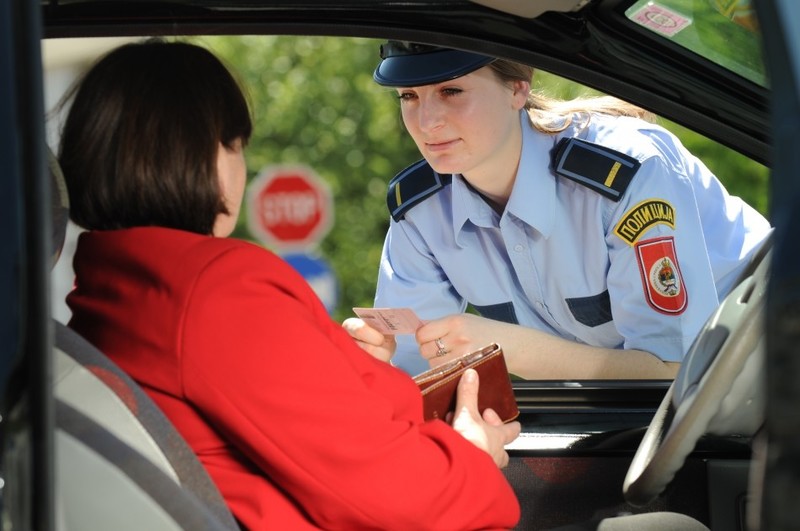 This interrelationship has long been established (see: Progress of the world’s women: In pursuit of justice (pdf)) and most recently the outgoing United Nations Police Adviser, Ann Marie Orler, said that there is a critical need for more female officers in peacekeeping operations as a precondition for the UN Police to become a modern, professional police organization.

Victims are reluctant to trust men in uniforms, so the role of women police officers is essential in:

1    Reaching-out to the community,
2    Understanding the victims’ experience, and
3    Learning about security challenges faced by women.

Despite evidence and high level endorsement, women represent only 10 percent of police officers in United Nations peace missions. Ms. Orler has asked that member states send more highly qualified women. However, for this to be happen, there needs to be more women in the national police forces in the first place.

Some efforts are already underway. Mindful that it is against local custom for men to recruit women, the Afghan National Police is trying to fill 3,000 female positions in order to better enforce the law.

In Dubai, several years since the first batch of female police cadets was commissioned, increasing numbers of Emirati women are joining the police force to boost security and social progress in the country.

Despite progress, stereotypes about the profession and hidden barriers persist across the board. Women are significantly more likely to leave the profession for family reasons than their male colleagues. Their access to career relevant trainings, promotion and progression is still hampered.

Police services need to introduce measures to make sure that hidden barriers are dismantled.

The Dubai Police established the Women’s Affairs section in order to help create a balanced and attractive work environment for women police officers.

Women in the police in South East Europe

The recommendations have been endorsed by Police Chiefs in South East Europe and their implementation has began.

Globally speaking, we are still at the beginning of the process. More needs to be done to:

●    Increase the number of women in police services,
●    Create a welcoming environment, and
●    Dismantle the barriers to their career progress.

Such gender sensitive police services will better serve the communities they are part of and will become an indispensable tool in combating sexual and gender based violence.