What I learnt about explosive, gastronomy and fighting arms trafficking 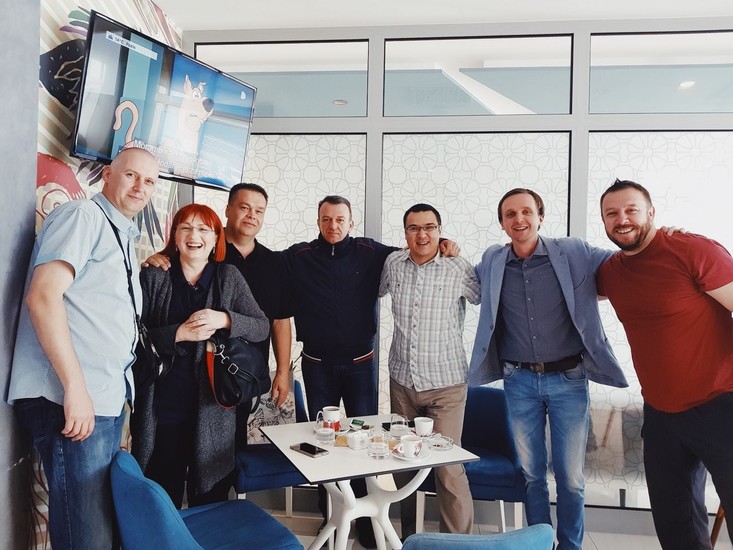 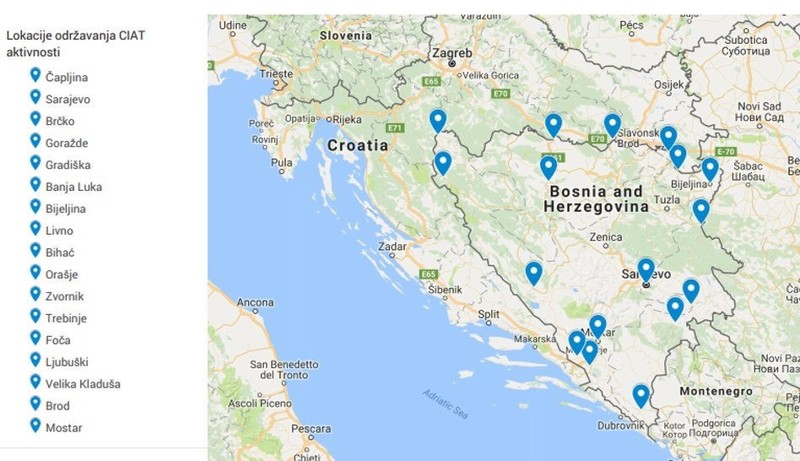 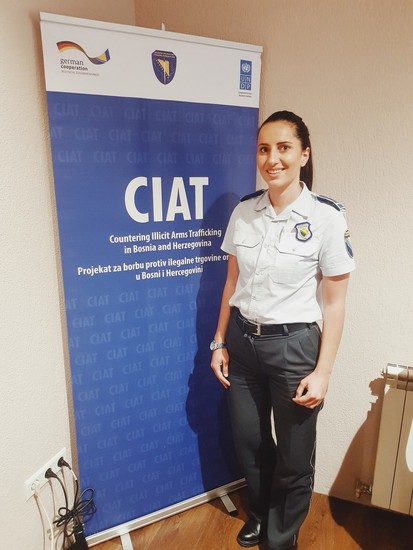 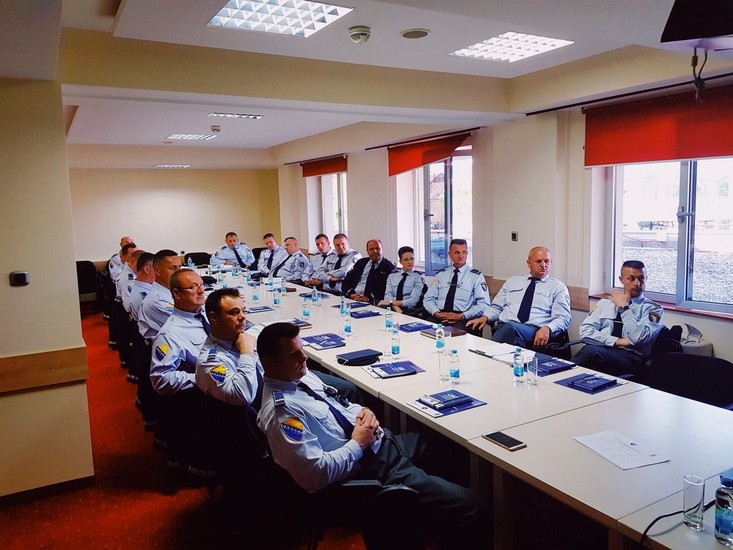 I slept in a different bed almost every night for 4 months. I travelled 15.000 kilometres and my office was a United Nations Development Programme car for 8 weeks. I met staff from all 55 international border crossings of Bosnia and Herzegovina including over 1.100 border police officers. I was born in Doboj and I hold an Austrian passport. I embarked on this mission to enable border police officers from Bosnia and Herzegovina to fight arms trafficking better. But I learnt so much more. About myself, explosives, gastronomy. Here’s what.

There have been 1762 incidents involving weapons being seized by the Bosnia and Herzegovina police reported by the media since 2014 till today[1]. But this is not an easy job. Especially if you work at the borders. As border police officer, you’ll protect your country’s entry points like ports, airports, postal depots and railway network. You’ll check travel documents and passports, question passengers, search people, vehicles, luggage. You’ll work nights, weekends, holidays. You’ll have to detect all types of explosives, weapons, ammunition, hidden in all means of transport from cars to planes, in all possible places, from trucks to socks (and counterfeit goods, but we won’t go there).  And you’ll rarely have the right means like training and technology to help you out.

The border police officers that I met might have lacked training and the right technology to fight arms trafficking. But what they did not lack were commitment and desire to learn so they become the best at their job. And this was the foundation that we needed to build our project on.

We brought border control experts from the European Union to train over 1,100 Bosnian Border Police Officers from all 55 international border crossings in the country. Also, for the next generations, we developed procedures explaining in detail, including video footage, what to do when you detect illicit arms at a border crossing. Now, there are 5 ladies coordinating our community policing workshops in the places most vulnerable to arms trafficking. We topped all this training with latest arms’ detection technology. And we developed an online authentication tool containing all there is to know about types of weapons and ammunition, including photos – like Facebook, but with bullets. On 3 separate occasions the border police officers, who took part in our training, seized arms and drugs using the smarter tricks and the latest technology.

I have met hundreds of people on this journey, of all backgrounds, professions and education levels. Each one of them is special and has enriched me with new experience, knowledge and energy. As Galileo Galilei once said: "I have never met a man so ignorant that I could not learn something from."

Like many places in our region, young people leave Bosnia in search for better tomorrows elsewhere. What this journey unveiled to me is an enormous potential in places where you would expect the least. My personal takeaway from these 4 months is that we managed to equip border police officers with more than knowledge and technology.  In remote places unheard of, we equipped some border police officers with hope. Hope that their ambitions can be awarded and that their voices can be heard. And now I also know that the world’s best mincemeat “burek” is in Jablanica.

Bogdan is Project Manager at the United Nations Development Programme in Bosnia and Herzegovina. His journey was part of the Countering Illicit Arms Trafficking (CIAT) project funded by Germany and supported by SEESAC.