Can gender perspectives change the way we do firearms control?

Quite a lot, our latest study shows. Men own over 95 per cent of firearms in the South East Europe region. They also dominate professions with easy access to firearms – the police and the military – reflecting some of the roles ascribed to men such as protector or warrior.

The high ratio of young men as perpetrators and victims of gun violence points to the strong role that masculinity has in firearms ownership. It’s clear that certain behaviors linked with masculinity such as risk-taking or competitiveness can fuel demand for firearms which are often used as tools for exercising power.

A study on young men and armed violence from 2006 by Bevan and Florquin identified a similar trend - namely that firearms can be a strong symbol of power for marginalized young men. Their research supports our findings: violence often serves as a means to reach a higher position of social and economic status for these young men.

Women, on the other hand, are significantly more likely to be victims than perpetrators.  The biggest risk to women is their partners. Murder by intimate partner is the most common form of homicide of women in the region, while it corresponds to only a small percentage of homicides of men.

The mere presence of firearms in the home increases the chance of a woman being killed in a domestic violence incident by five to twelve times. It should come as no surprise, then, that women tend to perceive firearms as a threat, in contrast to men who perceive it as a tool for protection.

Unfortunately, in South East Europe and elsewhere, policy response in addressing the misuse of firearms still does not include gender perspectives. In this respect, lack of gender-disaggregated data, low representation of women in decision and policy making bodies, and insufficient engagement with women’s organisations are common challenges that still need to be addressed.

Policy shortcomings lead to ineffective firearms-control efforts when tackling persistent problems, such as the high percentage of women killed with firearms by their partners.

A first step is to bring firearms-control interventions and strategies to combat violence against women closer together. Only then can we significantly reduce the number of women murdered by their partners.

Some more recommendations: We must find ways to increase the participation of women in policy making. We need more trainings for high ranking  officials who design and implement firearm control measures and for police officers who issue firearms licences and intervene in domestic violence incidents. Finally, recognizing how notions of masculinity play a crucial part in putting young men at risk of firearm misuse should be an integral part of  programs aimed at preventing armed violence. We need continous campaigning  and other preventive measures targeting men, particularly young men.

Bringing gender to the core of firearms-control has to be understood as a necessity, allowing us to better recognize the risks associated with the use and misuse of firearms.

When our approach is gender-blind, we risk misdefining the problem, and we lose out on meaningful interventions that could otherwise make a difference. If we want safer societies, we are going to have to commit to a critical rethink of our firearms-control policies. 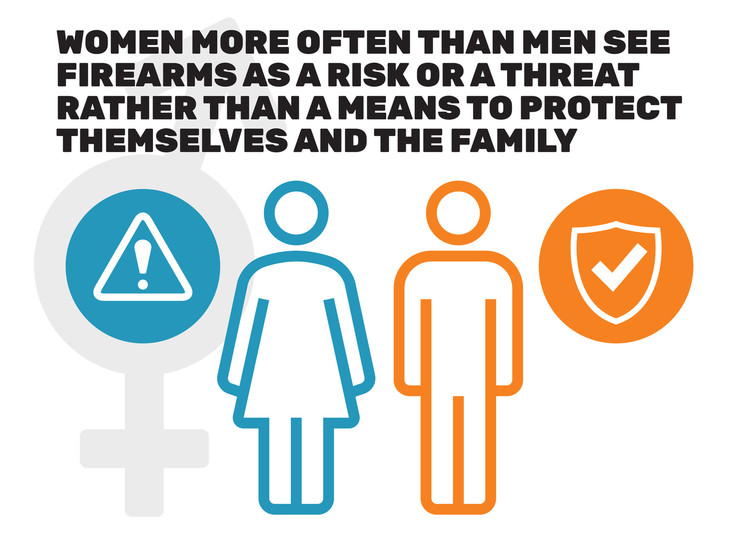 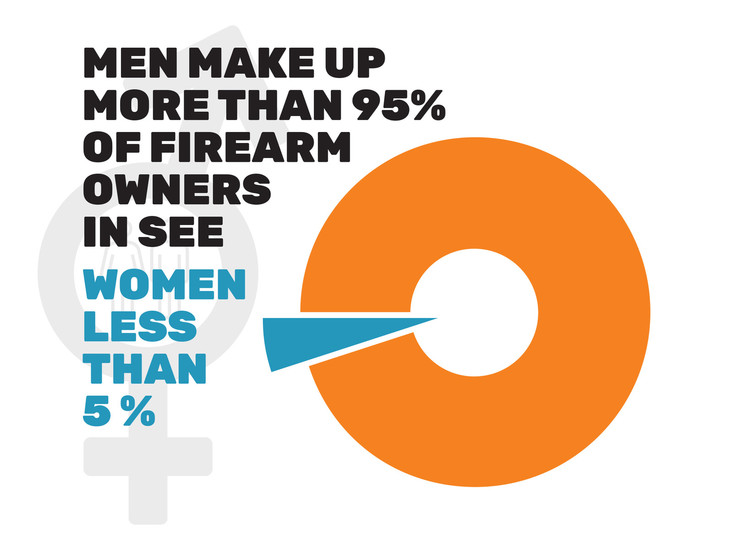 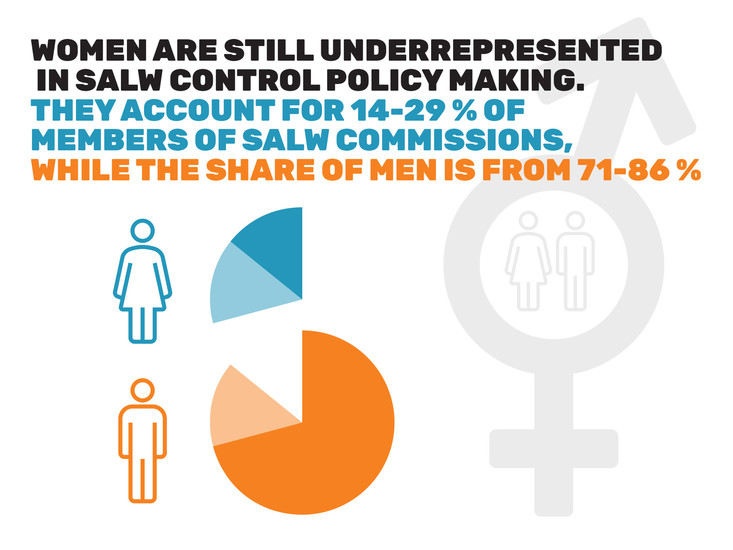 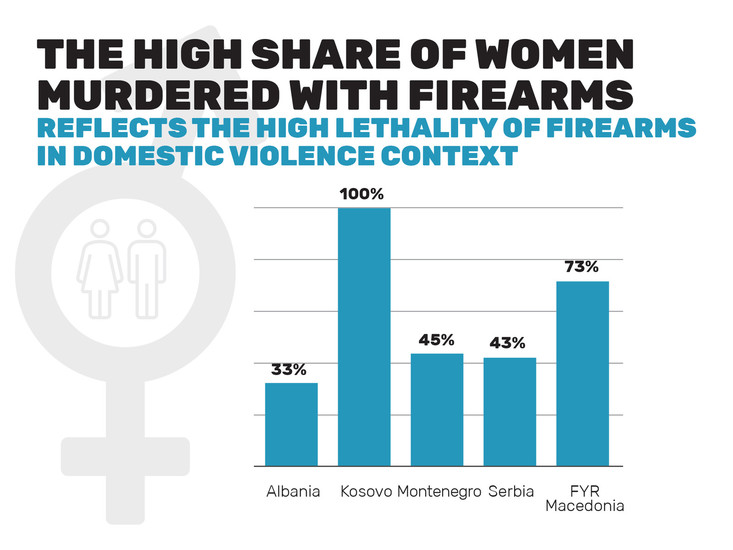 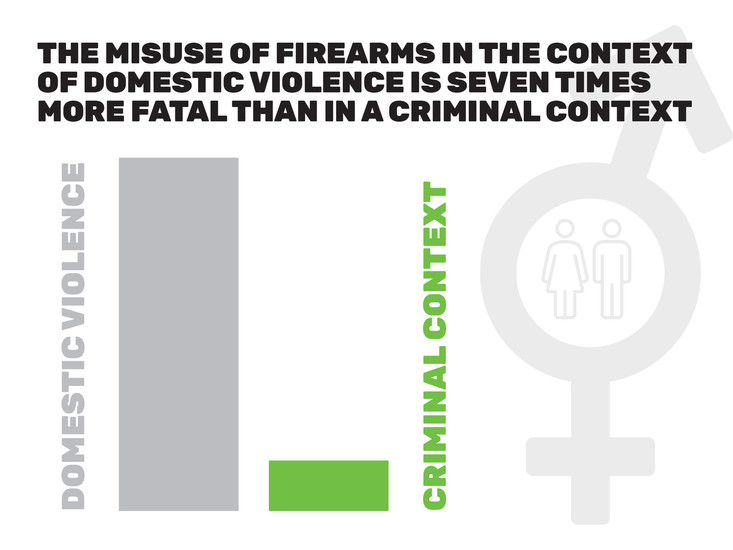