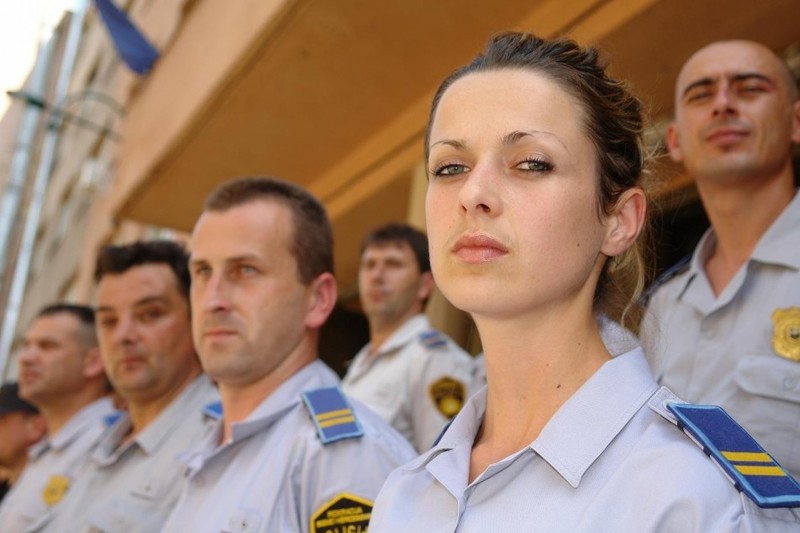 It is now past midnight in Zlatibor, Serbia, and I have just said goodbye to members of the Women Police Officers Network in South East Europe. We spent the past two days working to improve advocacy skills.

These amazing women come from nine police services in eight different countries. What they have in common is a strong commitment to their police profession and the desire to ensure a safe and secure environment for their communities. What bonds them is working in a traditionally male profession and the daily challenge of stereotypes about their role as women in society.

Until recently, in South East Europe, women enjoyed very limited access to the police profession. As a result, by 2009, uniformed police services in our region counted on average only about 3.5 to 7.5 percent of women in their ranks.

The need to address this problem spurred the South East Europe Police Chiefs Association to request the assistance of UNDP’s weapons control project to establish a network for women police officers in South East Europe, an initiative to help police services advance gender equality in their ranks and in policing practices.

A study (pdf) carried out by the police services (with some 4,000 police officers taking part) helped to inform the issue, and how to set up the network. It explored the recruitment and admission of women in the police services, their career related education and training, opportunities for career development, as well as normative regulations. Finally, it identified women’s associations as an important way to improve the quality and efficiency of police work.

The survey uncovered a number of challenges. Chief among them were:


In other words, women felt that the police services offered few opportunities to grow professionally to their full capacity, therefore giving them little incentive to stay.

While vital, political and senior management support is not enough to improve the position of women. We found that the main challenge was the lack of practical knowledge and guidance for police services to attract qualified women to the profession and ensure their professional development.

Our response was three-fold:


The approach of using a regional network of women police officers has helped to:


As we approach the end of the first phase of our work, I can proudly say that the Women Police Officers Network contributes to increased efficiency and quality of services that a modern, 21st century police is aiming to offer to its citizens. This can only be achieved by a service composed of well-trained, motivated and effectively deployed officers, regardless of their gender.